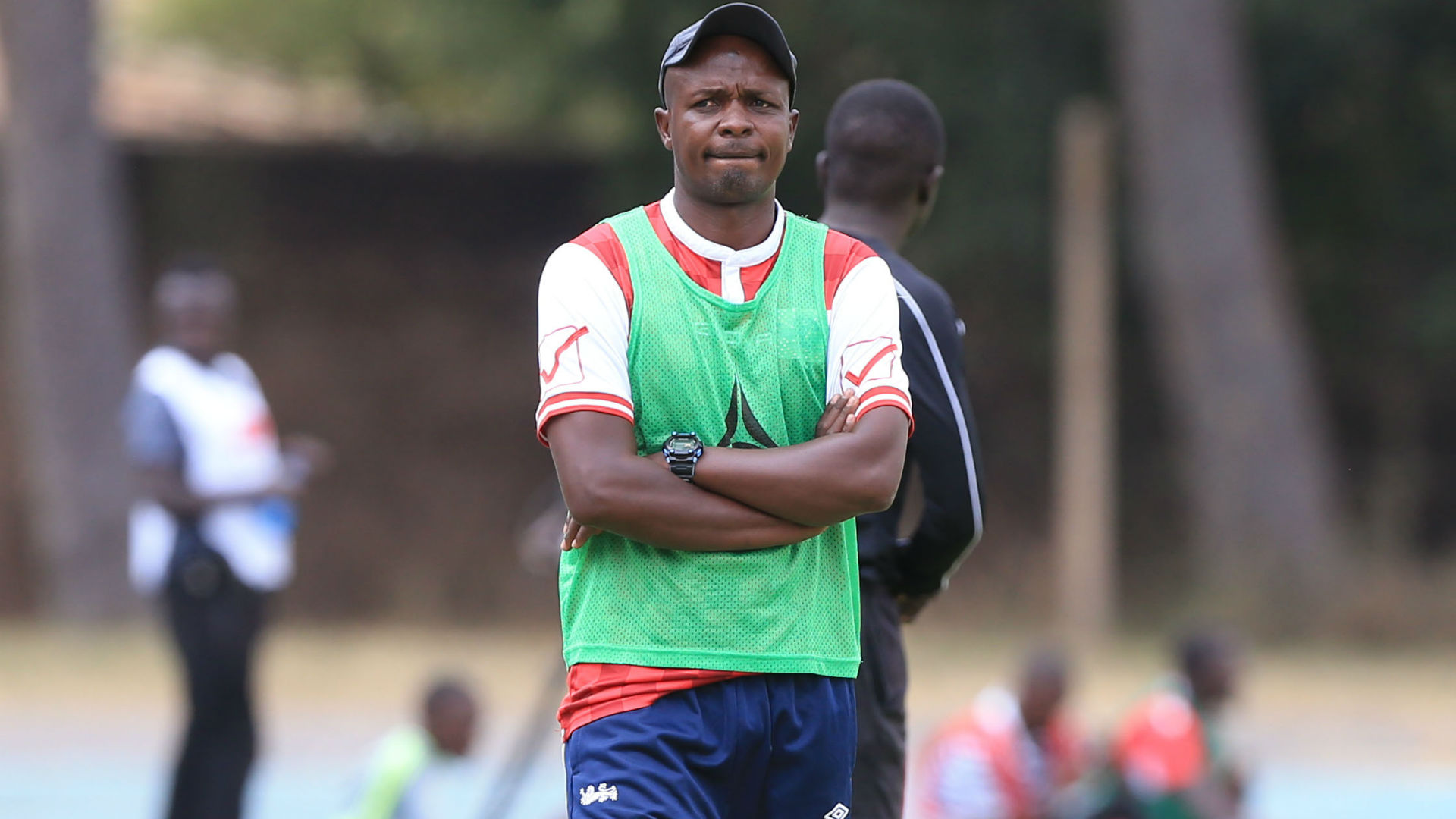 Babu Salim has stated he has not degraded himself by leaving his head coach role at Western Stima and joining Wazito FC as an assistant coach.

Prior to his recent move, the tactician served as the head coach for Sony Sugar as well and some people have reportedly questioned his ambitions after what they felt is a step behind.

“Coming to Wazito does not mean I have degraded myself as some critics put it,” Babu told Goal on Tuesday.

“It is another challenge for me and I am taking it with both hands. Sometimes in life, some decisions need you to be bold and this is one of them, it needed me to be bold.”

The youthful tactician admits a big challenge awaits him but he is keen helping his new team perform well.

“Stability is what we are going for first to ensure the team starts delivering,” Babu continued.

“As you are aware, my main job is to assist [Fred] Ambani who is my head coach. I understand the immense pressure for the team to perform and I am ready for it.

“We are building a team that will consistently perform and compete in all the competitions we will be taking part in.”

So what was the reaction of Western Stima owner Laban Jobita when he learned of [Babu’s] exit?

“The truth is that I have not told him I am leaving? This has just happened and I could not tell him over the phone because of my respect for him,” he revealed.

“I will meet him in person either [Tuesday] or Wednesday and discuss the move and explain why I had to take it. He is an understanding person and I believe he will support my move.”

Babu was confirmed on Monday, August 10, and spoke of his ambition at the club.

“Joining Wazito is a great opportunity because I am joining a team with big ambitions and I want to be successful here. My role is that of an assistant coach and my duty is to help the head coach, that is what I will stick to,” he concluded.