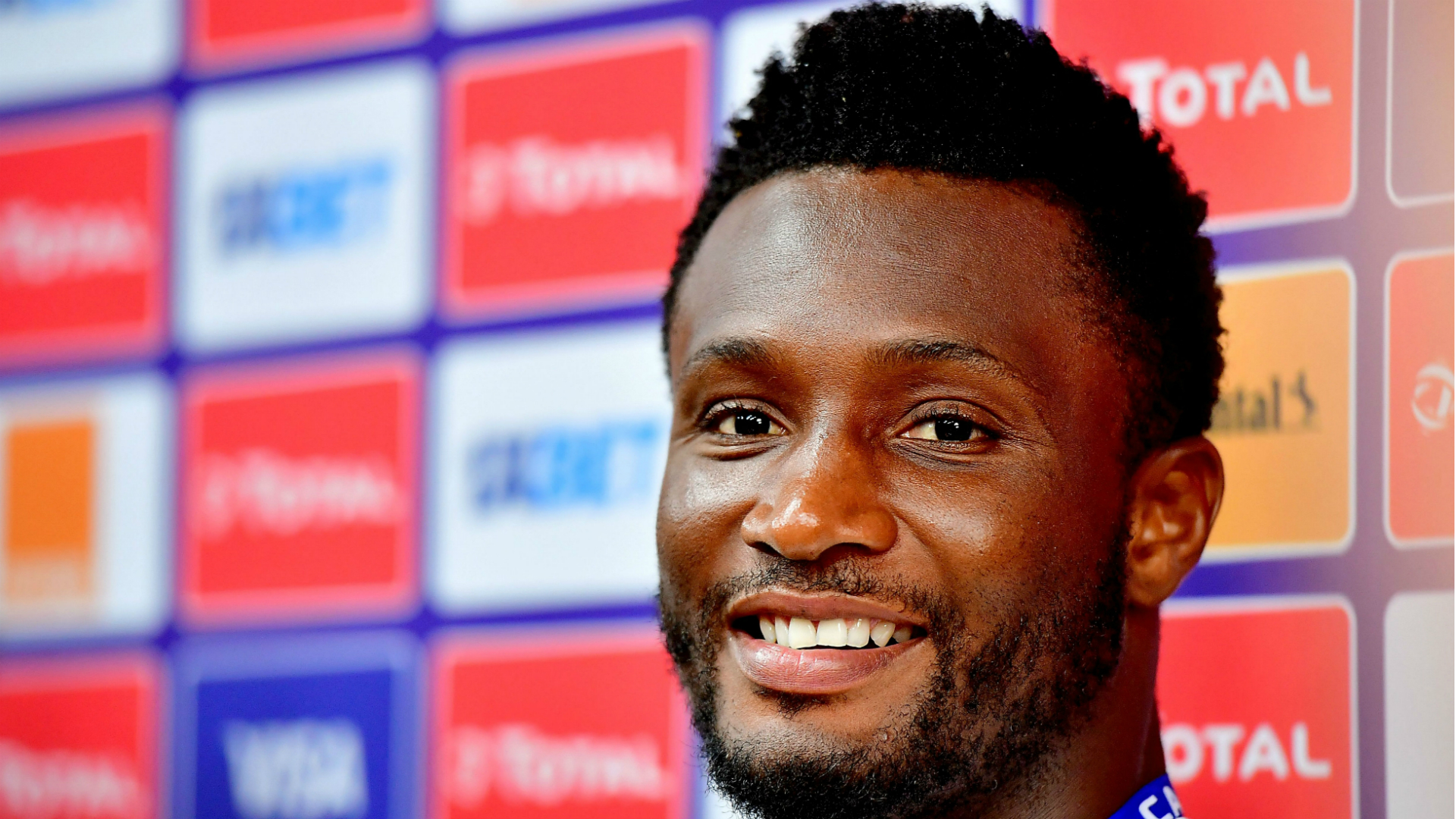 Former Chelsea midfielder Mikel John Obi has stated he can impact the winning mentality of Stoke City after joining the club on Monday.

Mikel is looking to get down to immediate business in Staffordshire and wants the Potters to win on a consistent basis. Stoke finished the 2019-20 Championship season in 15th place, eight points clear of the relegation zone.

“I can bring that winning mentality into this team,” he said on the official Stoke City YouTube Channel.

“There is always a way to win, we need to find that way. That mentality needs to come into the team, it’s all about winning week in, week out, and that’s something I’ve done all my life at Chelsea and I can bring that experience and winning mentality here, I’d be very happy.”

Mikel also admits he shares the same ambition as Stoke which is a return to the Premier League which they last played in during the 2017-18 when they went down with Swansea City and West Bromwich Albion.

“I’m excited. I’ve been talking with the club for a week, talking to the manager trying to know exactly what the ambition of the club is and also my ambition what I want to do as a player. My ambition and the club’s ambition seem to be pretty much the same,” he continued.

“I’m excited to see where we can go with this partnership, I’m here to help the club, get promoted, I think this club belongs to Premier League, that’s where it should be.

“I’ve spoken to a few clubs, but after speaking to the manager, he told me what he wants and the ambition is something I want, I still want to win, achieve something and after talking to the manager I decided this is the right place for me to continue my career.”

Stoke makes it the second Championship club Mikel would play for having been with Middlesbrough between January and May 2019 and was dubbed the “African Zidane” by the supporters. He believes his experience at the Riverside and his understanding of the Championship will make him prepared at Stoke

“It was good, it was a lovely time at Middlesbrough. It was a good place for me to go and experience the Championship and that experience it what I’ll bring here. Now I know the game a little bit more, now kind of know what to expect which is something I’m looking forward to,” Mikel said.

“I’ve always known it’s a difficult game [against Championship teams] it’s never an easy game, they are very physical, they never stop running and that’s something I knew before going to Boro and that’s exactly what I experienced and what I’m quite ready for.”

Mikel – who has also previously played for Lyn Oslo and Tianjin TEDA, asserts he can get his fitness up to speed having not played a competitive game in nearly five months.

“I’ve got like three to four weeks before the season starts, you don’t quite know where you will be, but I’ve been doing things right for the past five six months at home trying to train, go to the gym, do bits here and there,” he said.

“It’s going to take a while but with my ambition and my goal of knowing where I want to be before the season starts, I should be there.”