Breaking News
Home / Teams / ‘I am not a coward not to come back!’ – Gor Mahia coach Polack

‘I am not a coward not to come back!’ – Gor Mahia coach Polack 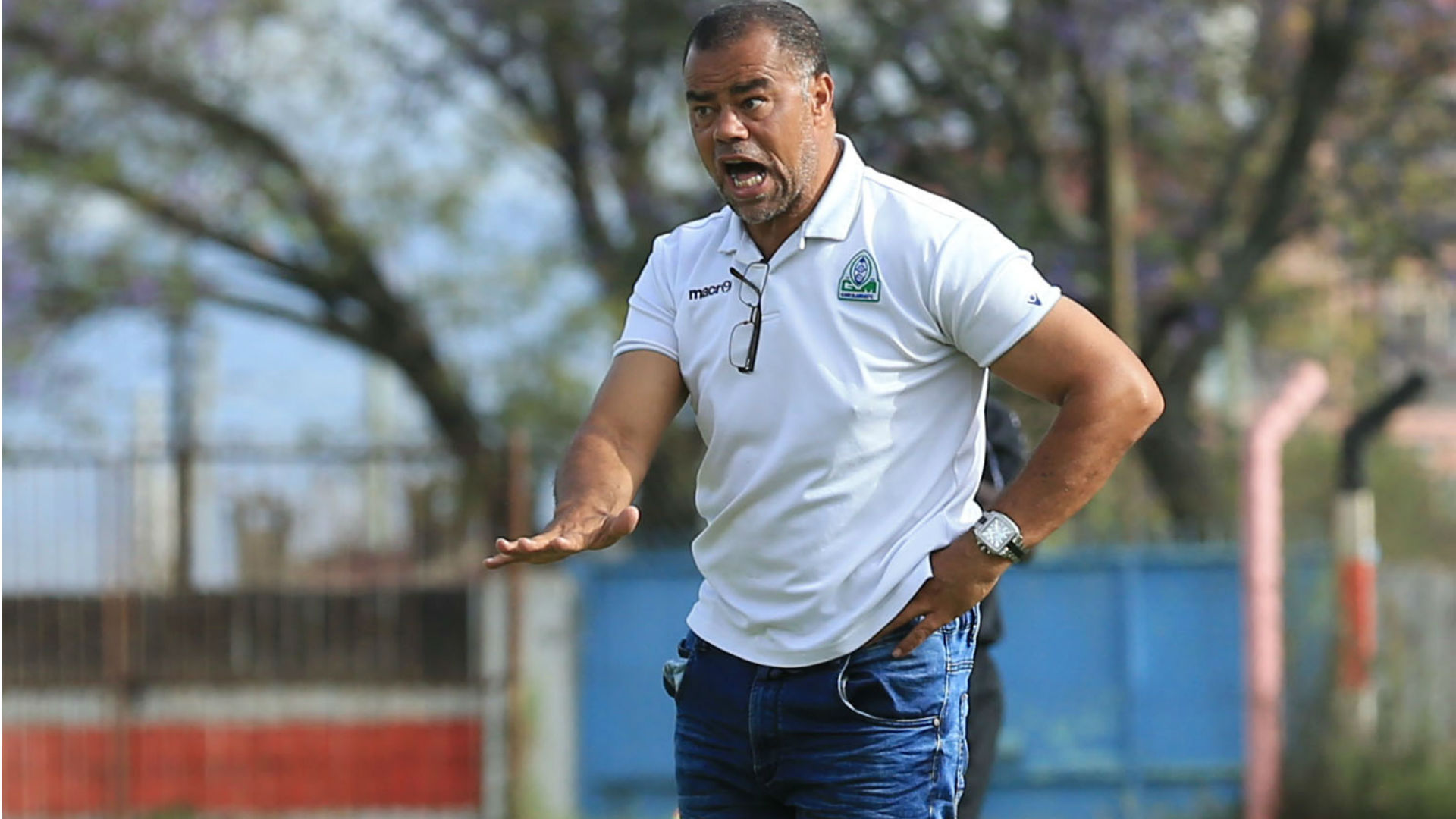 Gor Mahia coach Steven Polack has confirmed he will be back to discharge his duties at the club and that he has not left for good as others may perceive.

The Finnish left the country on Friday night for a 10-day holiday with his family in Finland. Of late, the tactician has publicly expressed his dissatisfaction with the way some of the decisions are made.

“If it is all about leaving, I could have told them I am not coming back,” Polack told Goal.

“I am not a coward to leave and not to come back. I have a two-way ticket; after finishing my business with family at home, Gor Mahia will be my next step in preparations for the 2020/21 KPL season.”

The tactician has also stated he is not worried by the exit of players. David Mapigano left the club for the Tanzania Mainland League giants while Dickson Ambundo opted to join promoted side Dodoma Jiji FC.

“We cannot force any player to stay and play for Gor Mahia,” Polack continued.

“At the end of the day, the club is always bigger than any individual. We will rebuild with the remaining players as well as the new signings. It is not a big deal, we will rise again.”

The KPL might resume in October, and the tactician has revealed players are already preparing.

The 2019/20 season was annulled by Football Kenya Federation (FKF) on April 30. Gor Mahia were crowned and given the right to represent the country in the Caf Champions League.

Chemelil Sugar were relegated from the top-tier alongside fellow Sugar Millers Sony Sugar.

Nairobi City Stars and Bidco were also promoted to the KPL.