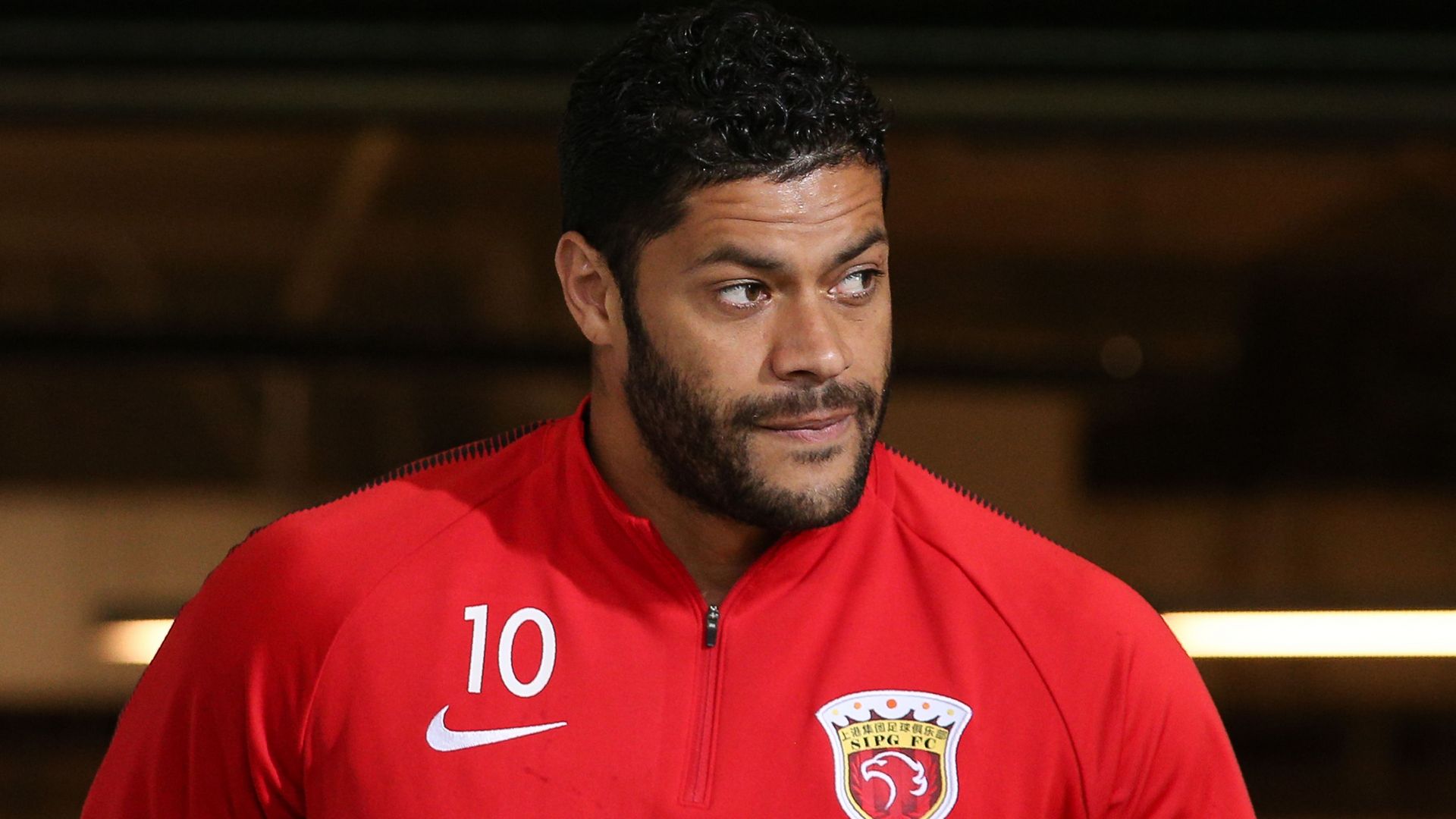 Hulk has revealed that he has received offers from England, Spain and Italy ahead of his Shanghai SIPG exit at the end of the year.

Shanghai lured Hulk to the Chinese Super League from Zenit St. Petersburg for an Asian record fee of £45 million ($58m) back in 2016, as the Brazilian turned his back on European football after four years in Russia.

The mercurial attacker reportedly signed a deal worth £320,000 per week at Shanghai Stadium, and he faced plenty of criticism for putting a big payday ahead of his legacy at the highest level after the transfer.

Hulk has since scored an impressive 69 goals in 126 outings for the club, while adding a league title and domestic cup to his trophy collection.

The 34-year-old’s four-year spell in the far east will finally draw to a close on December 31, at which point he will become available on a free transfer.

Before he joined Zenit from Porto in 2012, Hulk was linked with a number of top clubs across Europe, including Chelsea, Manchester United and Monaco.

The former Brazil international says he will have plenty of potential suitors lining up for his signature once again in January, with a move to the Premier League still very much a possibility.

“I am listening to many proposals from Brazil and many places including in Europe,” Hulk told Lance. “[I have offers from] Turkey, Portugal, England, Spain, Italy, Germany – and I also have an offer from China.

“Every day more new proposals arrive. I thank God I have a name that’s very strong in the market.”

The ex-Porto star went on to insist that he is not motivated by financial gain as he outlined his ambitions for the remaining years of his professional career.

“I will not put money ahead of football,” said Hulk. “I am talking to God to make the best decision, be very happy and continue my career.

“Where I went, I made history. I ask God to bless me and I keep writing this beautiful story in football.”

The veteran striker added on the prospect of a potential return to his homeland with Palmeiras, the club he has supported since his youth: “I have a special affection for this team, but I cannot say that, in January, I will be in Palmeiras or not.

“I don’t want to fool anyone. I’m very professional, I would play in any club. If I go to Brazil, being Palmeiras or any other team, I will make sure I give my best.

“On the field, I will leave everything there and give my life to help the team, whatever it is. I do it out of passion.”