Breaking News
Home / Teams / How to become a football scout & how much do they earn?

How to become a football scout & how much do they earn? 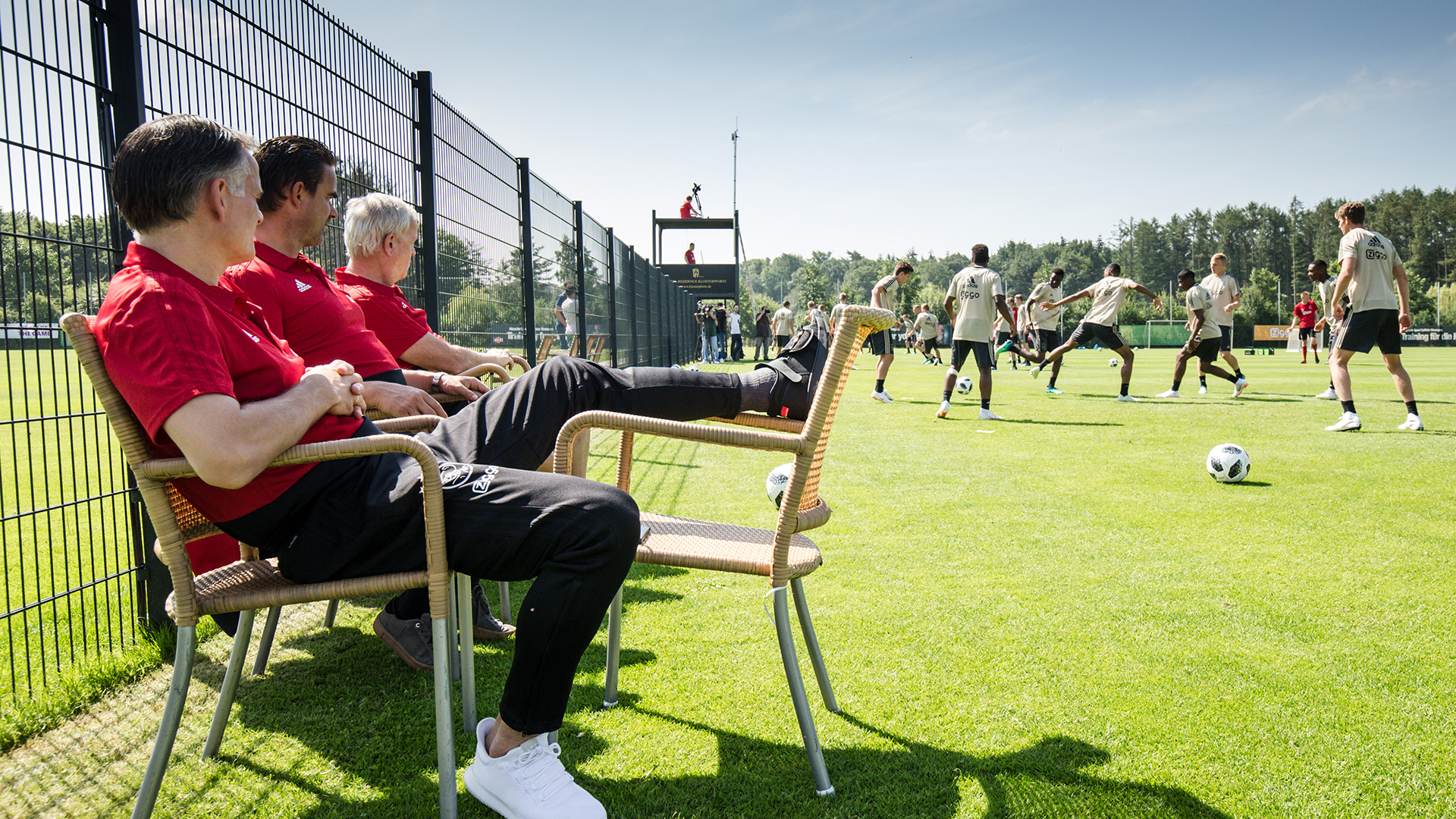 Do you want to be the person who unearths the next David Beckham or Kylian Mbappe? Goal takes a look at how to be a scout

Where does the next Lionel Messi or Cristiano Ronaldo come from? What about the next Jadon Sancho or Kylian Mbappe?

Identifying the next big thing is the job of a football scout and they have to put in plenty of hours, not to mention cover lots of ground, in pursuit of that goal.

Scouts have been utilised by most clubs for decades and, while the industry has been shaken up by modern technology and an increased focus on granular statistics, they remain a vital strand in the fabric of the game.

The allure of discovering the next Messi is something that fans of Football Manager will no doubt be familiar with, but how does one actually become a scout in real life?

If you’re thinking about embarking on a new direction in your life, Goal takes a look at how to get into the scouting world and how much it pays to be there.

How do you become a football scout?

There is no specific route into football scouting, but it certainly helps to have had a background in football, either as a player or coach.

Such a background not only means that you already possess a basic knowledge of the game, but it means that you are also likely to have cultivated a useful network of contacts.

However, you do not need to have been a player or coach in order to become a scout – and networks can be made in time.

The Professional Football Scouts Association (PFSA) offers football scouting courses – including a range of talent identification and opposition analysis modules – to help hone the skills required to be a scout.

Former Liverpool and Tottenham scout Mel Johnson, who advised Tottenham to sign Gareth Bale, says that scouting is “a 24-hour-a-day job” so it requires a serious commitment.

“You have to have a very understanding partner – or you have to be single,” Johnson said in an interview with Planet Football.

“I am up very early in the morning and I go to bed very late at night, so you have to be constantly dedicated to the job.”

Scouts are usually assigned regions to cover and that could be something as simple as the north of England or something a bit more expansive like the south of Europe.

Either way, there is an expectation on scouts to travel distances to cover games and assess players so an ability to drive, while not absolutely essential, definitely helps.

As well as having an intimate knowledge of football and understanding the requirements of different positions, modern-day scouts should ideally have an ability to use computers, mobile devices and apps.

Michael Calvin, author of The Nowhere Men, which shines a light on the scouting world, has spoken of the “culture shift” that has occurred, with ‘old school’ scouts competing with ‘new school’ types.

“They crunch the numbers. These guys are very well educated, invariably under 30 and they are becoming increasingly influential,” Calvin told the BBC of the newer generation back in 2013.

Talent-spotting in football has indeed evolved since Calvin’s observation, with many clubs opting for a ‘Moneyball’ approach to recruitment, with extensive statistical analyses of players now available.

It is something that, understandably, does not sit well with the veteran Johnson, who believes that too much focus on digital assessments is unwise.

“If you’re watching a game on a laptop, you can’t see the player on the wide right or wide left because you can’t get a proper view of him,” he told Planet Football.

“It is a fantastic tool, but you have to learn to marry the two because the game isn’t played on a computer.”

Nevertheless, the technology is here to stay, with football continuing to evolve. So if you want to be a scout, you better get used to inputting data on an iPad or looking at a laptop screen.

How much do football scouts earn?

Football scouts earn different salaries depending on a variety of factors, including the stature of the club they are employed by and the specific role they carry out.

Talent scouts, as the name suggests, are those whose job it is to identify potential recruits and hopefully unearth a hidden gem. A tactical scout is usually tasked with analysing a team and their tactics.

According to glassdoor, a football scout in the United Kingdom earns approximately £20,000 per annum, but the truth is that there is a lot of variation within the industry.

A chief scout at one of the top six clubs in the Premier League, for example, can earn over £100,000 a year, but the pay would be drastically lower for a scout working for a League One club, with a smaller budget.

Of course, scouts are rewarded with bonuses if a player they have analysed and recommended is ultimately signed by the club.

In some cases, scouts are paid a small fee per mile clocked on the road in addition to a fee for producing a report, so the further you have to travel to run the rule over a player, the better – though it does mean more time.