Breaking News
Home / Teams / How much money do the Europa League 2019-20 winners get? 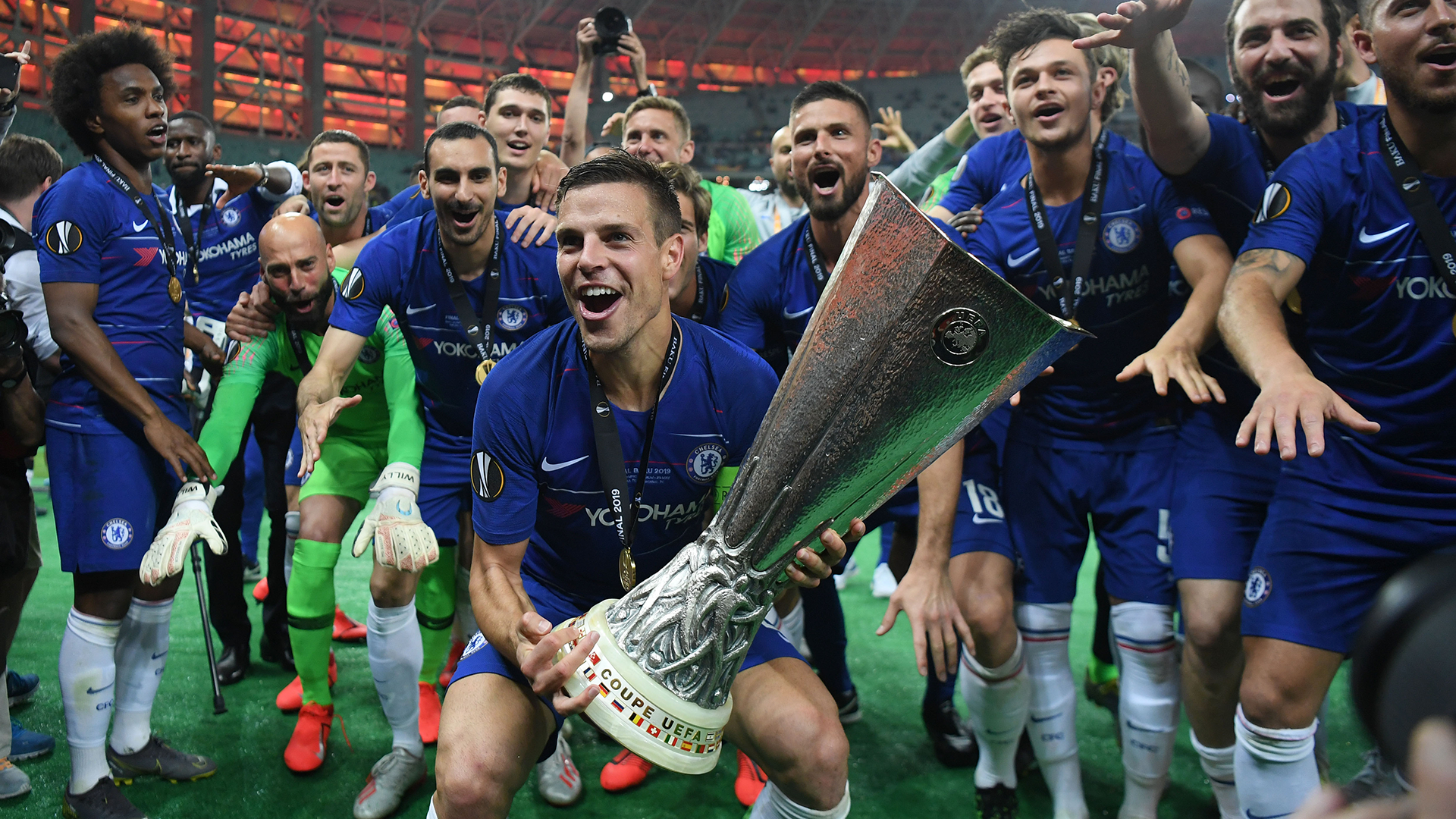 Europa League winners are not only guaranteed silverware in addition to automatic qualification to next season’s Champions League, the champions are also awarded a generous sum of prize money.

The cash float for Europa League champions is not as lucrative as that of the Champions League, but it is still a substantial amount of money,

Clubs participating in the Europa League accumulate more money as they advance in the competition, with the prize money growing the closer they get to the final.

The likes of Manchester United, Wolves, Roma and Sevilla are all battling it out for Europa League glory this season, and here’s what the prize money breakdown looks like.

Much like the Champions League, prize money for the Europa League is separated into fixed payments that are dependent on tournament participation, results & finishes as well as variables that are based on the value of the television market.

Due to the impacts of Covid-19 on the 2019-20 season, and with revenue from ticket sales being axed due to the games being played behind closed doors, prize money to participating clubs will be essential.