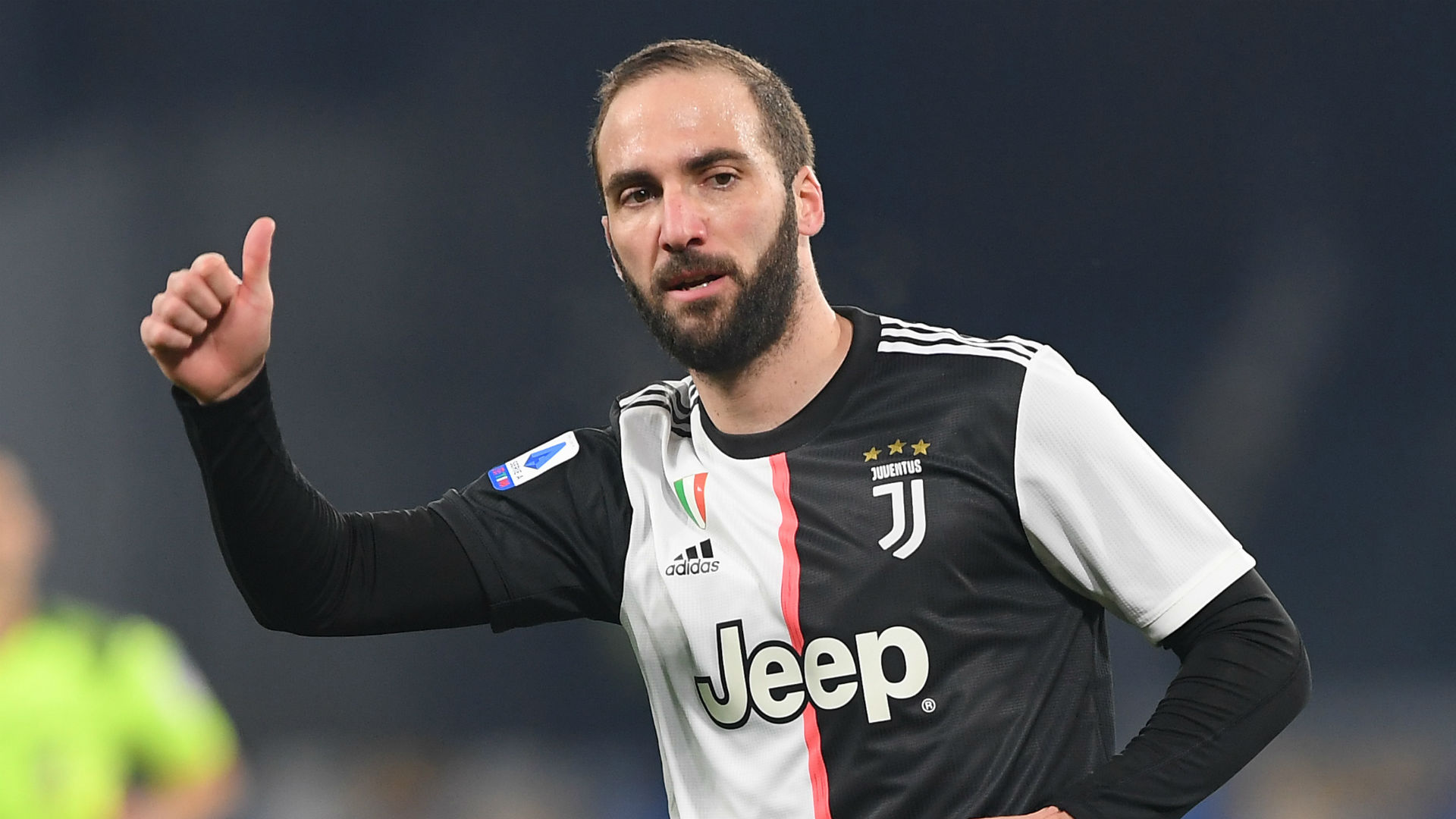 New Bianconeri boss Andrea Pirlo has made it clear the Argentine will not be in his plans going forward, despite his impressive record in Italy

Gonzalo Higuain’s agent has revealed that he has received offers from England, Spain and MLS for the exit-bound Juventus striker.

Higuain’s four-year stay at the Allianz Stadium looks set to end this summer, despite the fact he still has one year left to run on his current contract.

It has been reported that the 32-year-old will be released ahead of the new season, and Andrea Pirlo confirmed the experienced striker’s impending departure during his first press conference as Juve’s new permanent manager.

“We decided our roads must separate,” Pirlo told reporters. “He was a great champion but cycles end.”

Higuain returned to Turin last summer after loan spells at AC Milan and Chelsea, before scoring eight goals in 32 appearances to help the Bianconeri win a ninth successive Scudetto.

However, the Argentina international played second fiddle to Cristiano Ronaldo throughout the campaign, and is no longer the prolific force in the final third that he was during his peak years at Napoli and Real Madrid.

Nicolas Higuain, the Juve forward’s brother and representative, has confirmed that his sibling will be moving onto pastures new, while insisting a long list of potential suitors are lining up to sign a man who is determined to continue playing at a competitive level.

“He has received offers from France, England, Spain, China and USA clubs, but not the ones that could make you go weak at the knees,” Nicolas told Tuttosport.

“We will make our evaluation carefully, but two things I can say for sure: Gonzalo will no longer play in Italy and most of all he will never play for Boca Juniors.

“He grew up at River Plate and he would never join their rivals. Retiring? This is nonsense. The time has not come yet, he wants to play. How long he will play, it’s up to him.

“But he wants to keep playing. Maybe he will return to Argentina in the future, but not now.”

Higuain’s brother says that although he appreciated Pirlo’s honesty over the ex-Napoli star’s position at Juve, he has been disappointed to see so many people “forget” how much he has accomplished in Italian football.

“We appreciated Pirlo’s frankness. He told Gonzalo what he thought, it is not something that happens very often and it was important for us,” Nicolas added.

“We are talking about a striker that in the last few years has scored 350 goals. Normally, it will take you 10 seasons to score this many goals. But people forget it easily.

“However, we know how the game works and we know that these things can happen.”