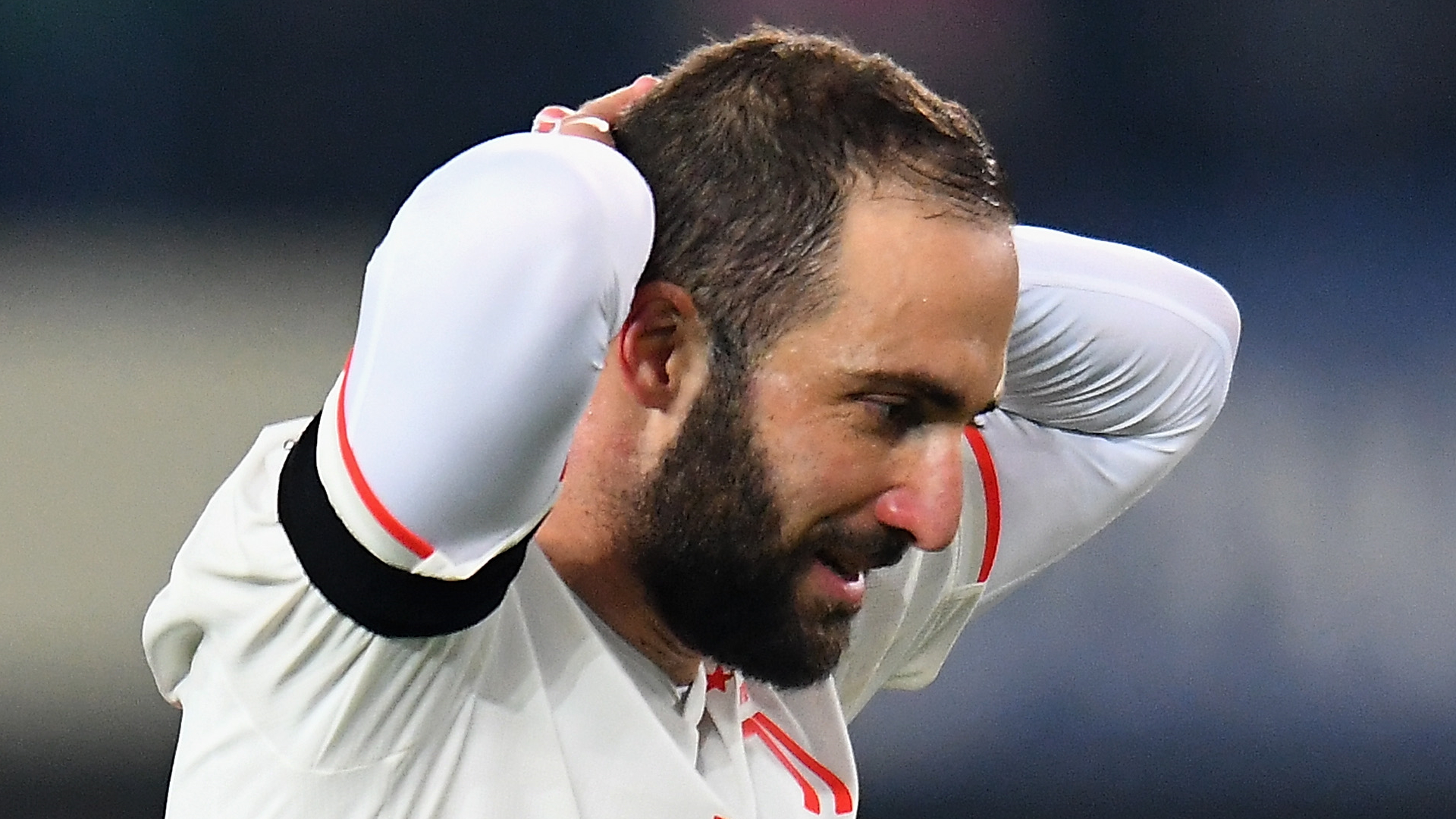 After Blaise Matuidi’s contract in Turin was cancelled by mutual consent, the Serie A champions are looking at moving on two more veterans

Gonzalo Higuain and Sami Khedira have both been told they can leave Juventus this summer with neither player featuring in the plans of new manager Andrea Pirlo, Goal understands.

With rookie manager Pirlo surprisingly installed just nine days after taking the Juve under-23s job, the Serie A champions are up against the clock as they look to put together a transfer strategy ahead of the Italian league restarting next month.

Pirlo, who has never coached professionally before, has moved into the Juve hotseat after the sacking of Maurizio Sarri, following their exit from the Champions League at the last-16 stage at the hands of Lyon.

Despite claiming a ninth successive Scudetto, 2019-20 was a comparatively poor year by Juventus’ high standards and Pirlo is looking to fully refurbish his squad and put his own mark on the team, ahead of going for a 10th straight crown in 2020-21.

Blaise Matuidi, despite being a first-team regular under Sarri, has already been moved on after his contract – due to expire in 2021 – was cancelled by mutual consent this week. The 33-year-old today joined MLS side Inter Miami on a free transfer.

Now Higuain and Khedira, previously key first-team figures at Juve, have been told they are no longer needed and are free to seek new clubs away from Turin.

Both are on significant salaries and have contracts until 2021, however, Juve are now actively looking to move both men on from the club.

Higuain made 44 appearances in all competitions for Juve last season, scoring 11 goals, after spending the second half of the 2018-19 campaign on loan at Chelsea under Sarri.

He has previously been linked with a return to his native Argentina to join River Plate, however, the 32-year-old striker is still regarded as a potent marksman and could attract attention from several major European clubs.

Khedira meanwhile was a less significant figure for Juve in 2019-20 than Higuain or Matuidi, making just 18 appearances for the Old Lady in competitive fixtures.

He has suffered with serious injuries – last year he was diagnosed with a heart issue, while this campaign he missed a further three months with a knee problem.