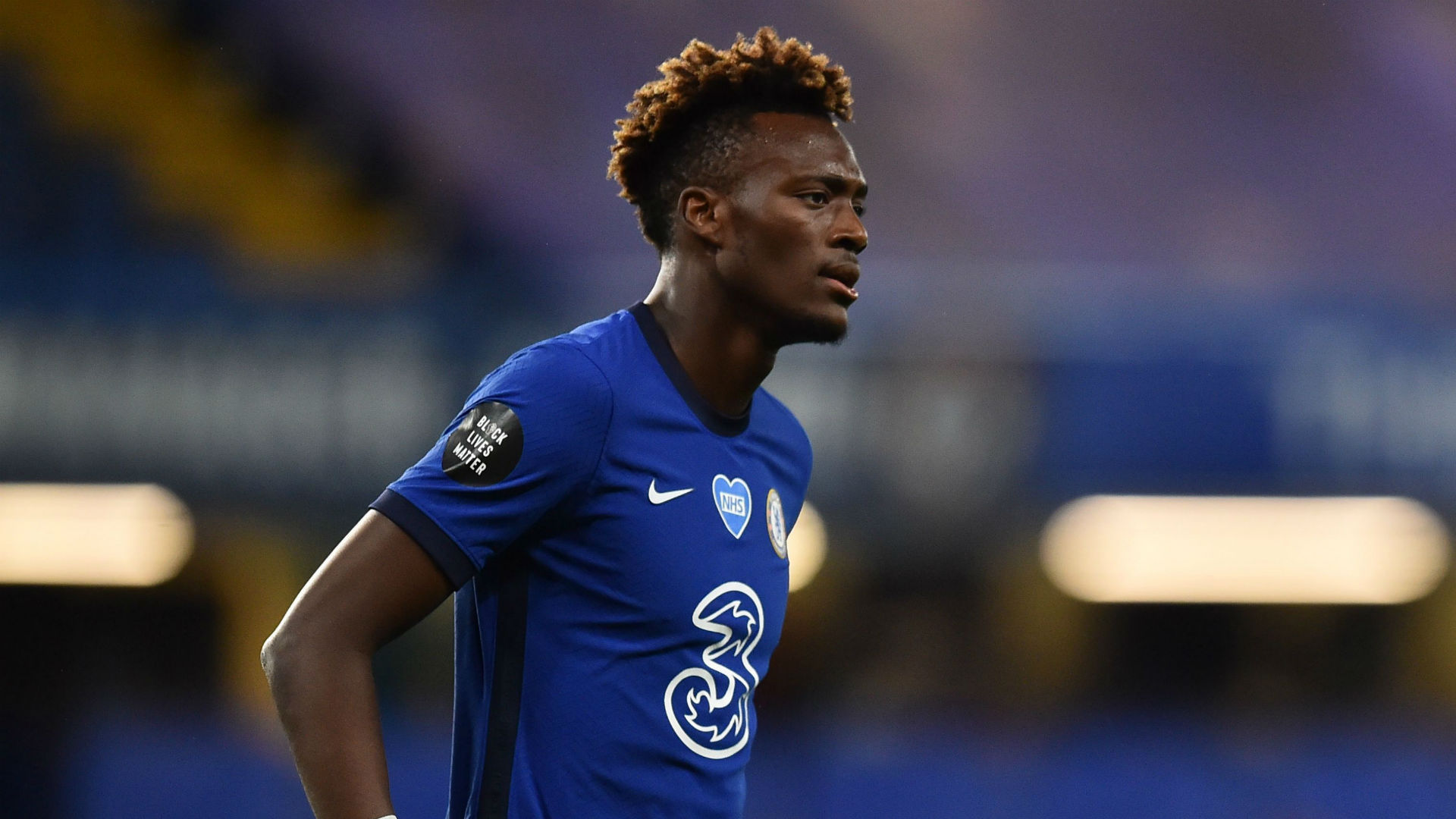 Chelsea forward Tammy Abraham says that Robert Lewandowski is the benchmark that other strikers must aim for and added that it is his target to attain the level the Bayern Munich hitman is currently playing at.

The 22-year-old saw from close quarters the excellence of the Poland international as the Blues crashed out of the Champions League 7-1 on aggregate to the Bundesliga champions on Saturday, having suffered a thumping 4-1 loss in Germany.

Although Abraham got the consolation for Frank Lampard’s side, the night belonged to Lewandowski, who scored twice to take his tally to 13 in the Champions League for the 2019-20 season and 53 in all competitions.

“For me he is the best striker in the world right now and that is the level I have to get to and better,” Abraham said of the 31-year-old in an interview with the Telegraph.

“That is what I aspire to be and coming here and playing against him is a great learning curve, a great experience for me. Building to next season and onwards I have to build myself to get to those levels.”

Abraham is seeking to improve on a campaign in which he scored 15 Premier League goals in 34 outings, and saw Chelsea finish fourth in the Premier League, reach the last 16 of the Champions League and end the FA Cup as runners-up.

“This is Chelsea Football Club,” said Abraham. “There’s always going to be high standards and high competition. This is something I’ve been dreaming of as a kid so I have to fight for my spot, it’s never going to come easy.

“It didn’t come easy at the start of the season but I worked myself into the team and that’s what I have to keep doing.

“It’s been a phenomenal season for myself and the lads. I couldn’t ask for a better season. I have had a few niggles here and there but I have come out stronger and I have just got to build myself for next season: start well, end well. That’s my aim. This [Bayern] is the level so next season I have to raise my bar and go again.”

Chelsea will begin their 2020-21 campaign in September.


Source link
2020-08-09
admin
Share
Previous Jos Buttler should ‘always’ be in England Test side, says Shane Warne | Cricket News
Next How former Kaizer Chiefs star Xulu was converted from a striker into a defender