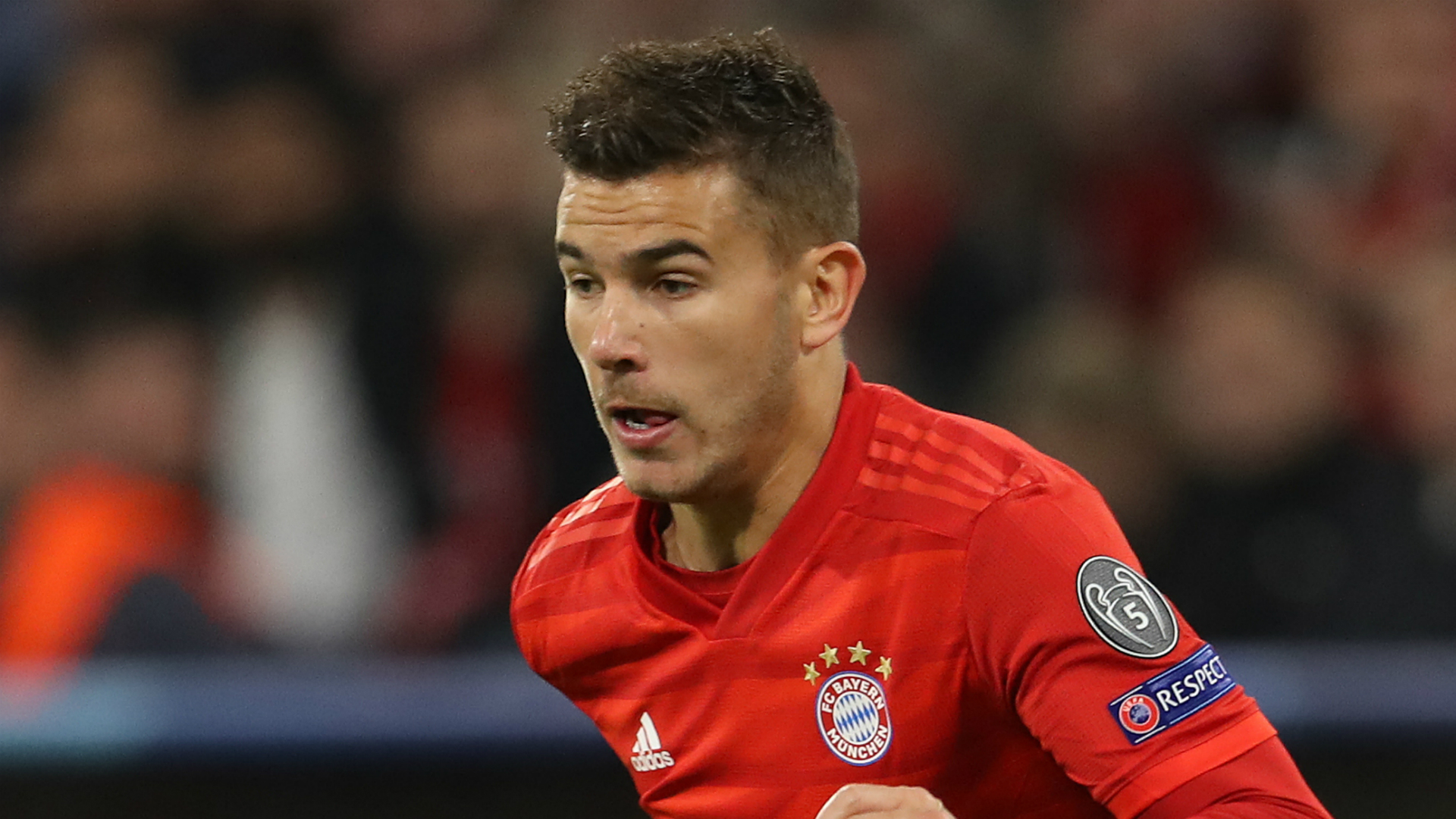 It was a hit-and-miss debut campaign at Bayern Munich, but Lucas Hernandez is not seeking a transfer window exit.

Lucas Hernandez is not looking to leave Bayern Munich during the transfer window but says he may review his options if his situation continues to be “complicated” this season.

However, Hernandez suffered ankle ligament damage in October and struggled for game time with Alphonso Davies nailing down a spot at left-back and David Alaba slotting in seamlessly in the centre of defence when Hansi Flick replaced Niko Kovac as head coach.

In total, the versatile defender made just 12 starts in all competitions and Paris Saint-Germain have been linked with a move during the transfer window.

For now, though, Hernandez plans to remain in Germany with Bayern, who won a Bundesliga, DFB-Pokal and Champions League treble under Flick.

“Leave Bayern? No. I still have four years of contract, I just signed there,” he told Telefoot.

“After that, it will depend on this season. If it continues to be complicated like that, I will see.”

Asked specifically about the links to PSG, Hernandez said: “These are rumours, but personally I haven’t received anything yet, neither my agent, nor my relatives.”

Flick has hinted at part of his rationale for often leaving Hernandez on the bench, saying in June that the defender had “tactical deficits” that needed to be corrected after his long injury lay-off.

“Lucas is an absolute professional, I like his dynamic training,” Flick said. “He was absent for a long time and therefore has tactical deficits.

“I’m happy with him, every player needs a rhythm. I see its potential.”

Reports earlier in the season had caused a stir with Bayern, as it was suggested that Hernandez earned a whopping €24m (£21m/$26m) per season.

However, Hernandez’s agents hit out at those reports, saying that they were false.

“What has been written is totally wrong,” Manuel Garcia Quilon told Goal and SPOX.

“Lucas does not earn €24m, not before or after taxes. I don’t know who came up with this idea that Lucas could earn that much. He definitely earns less than that. Maybe someone confused him with another player or someone wants to hurt him.”