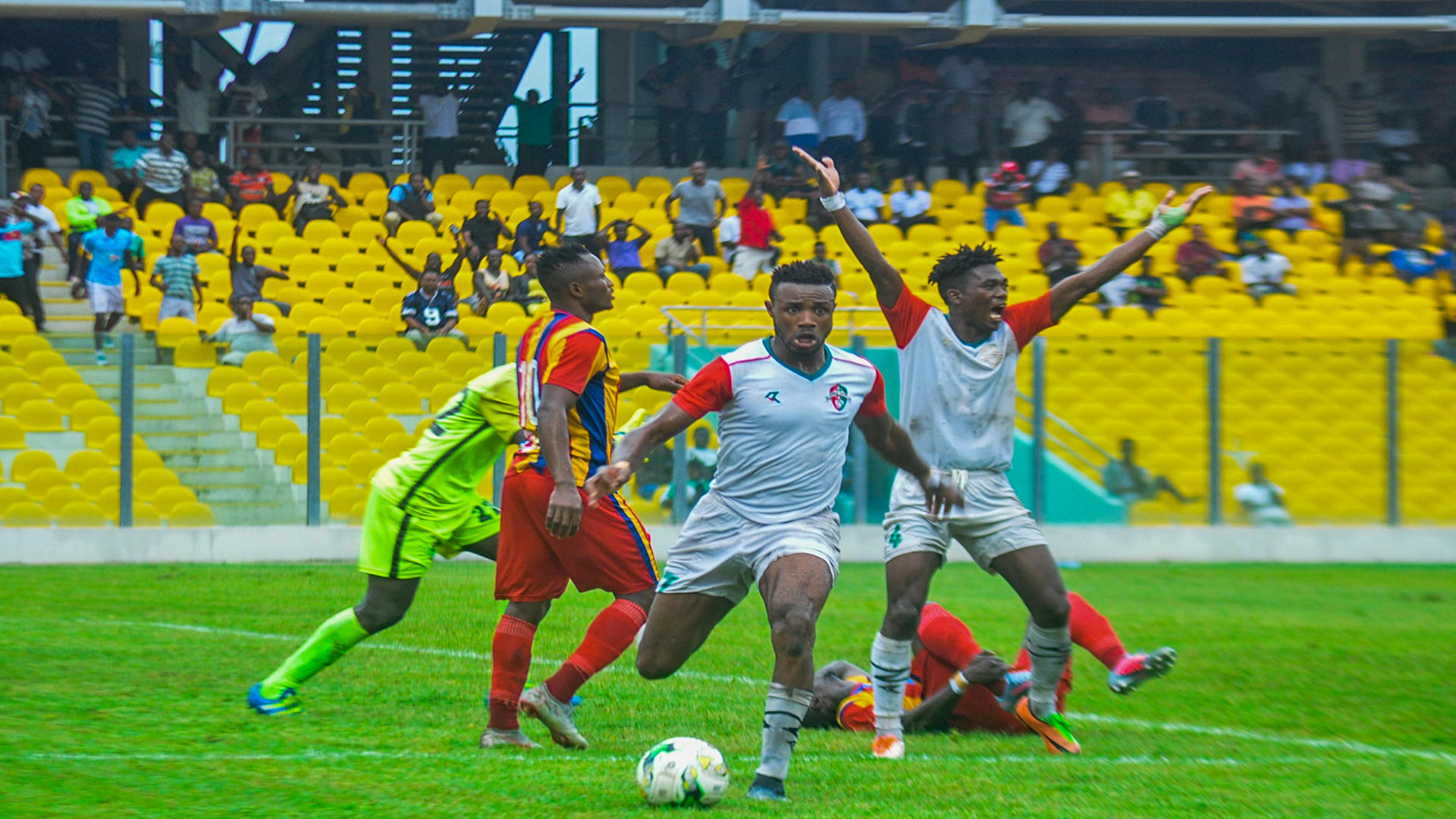 Last week, the Phobians announced five first-team players had exited the club over their refusal to extend their expired deals.

Benjamin Agyare, Christopher Bonney, Bernard Arthur and Abubakar Troare were among the departed men but it is the exit of star forward Joseph Esso that has generated the most controversy.

“Sometimes the players decide against extensions but professionally I think management should always start early negotiations with the players if they need them.

”Some of the players are ungrateful because players like [Vincent] Atinga, [Kwame] Kizito, [Patrick] Razak and co. [who similarly left the club under similar situations] were all from nowhere but Hearts of Oak gave them the platform but later they stood against extensions and left for free.

”But sometimes too when players from nowhere join a team, they are sometimes treated badly and when it’s time for extension, the player also considers how he was received or treated to decide his future.

”So it’s better for Hearts of Oak to check how they treat players, especially those from nowhere.”

Latest media speculations say Esso could be making a sensational return to the Accra-based side as some bigwigs at the club are unhappy by his departure.

Meanwhile, Razak, who left Hearts for Guinean outfit Horoya in 2018, has also been linked with an imminent return after a largely unsuccessful spell away.

He revealed he is open to re-joining the Phobians.

“I have not talk to Hearts of Oak but I don’t know whether they have contacted my management,” the winger has told Bryt FM.

“For now, everything is up to my management because I am a player and can’t go into any negotiation. What I heard is that they are now going to sit down with me.

“I don’t have any problem with the club so if things go right I will happily join them.”

Hearts have won the Ghana Premier League (GPL) on 19 occasions.


Source link
2020-08-12
admin
Share
Previous Manchester United are ‘biggest team in the world’, says Sevilla head coach Julen Lopetegui | Football News
Next 'Bale must wish he was back at Tottenham' – Exiled Madrid star will want his 'freedom' back, says Townsend