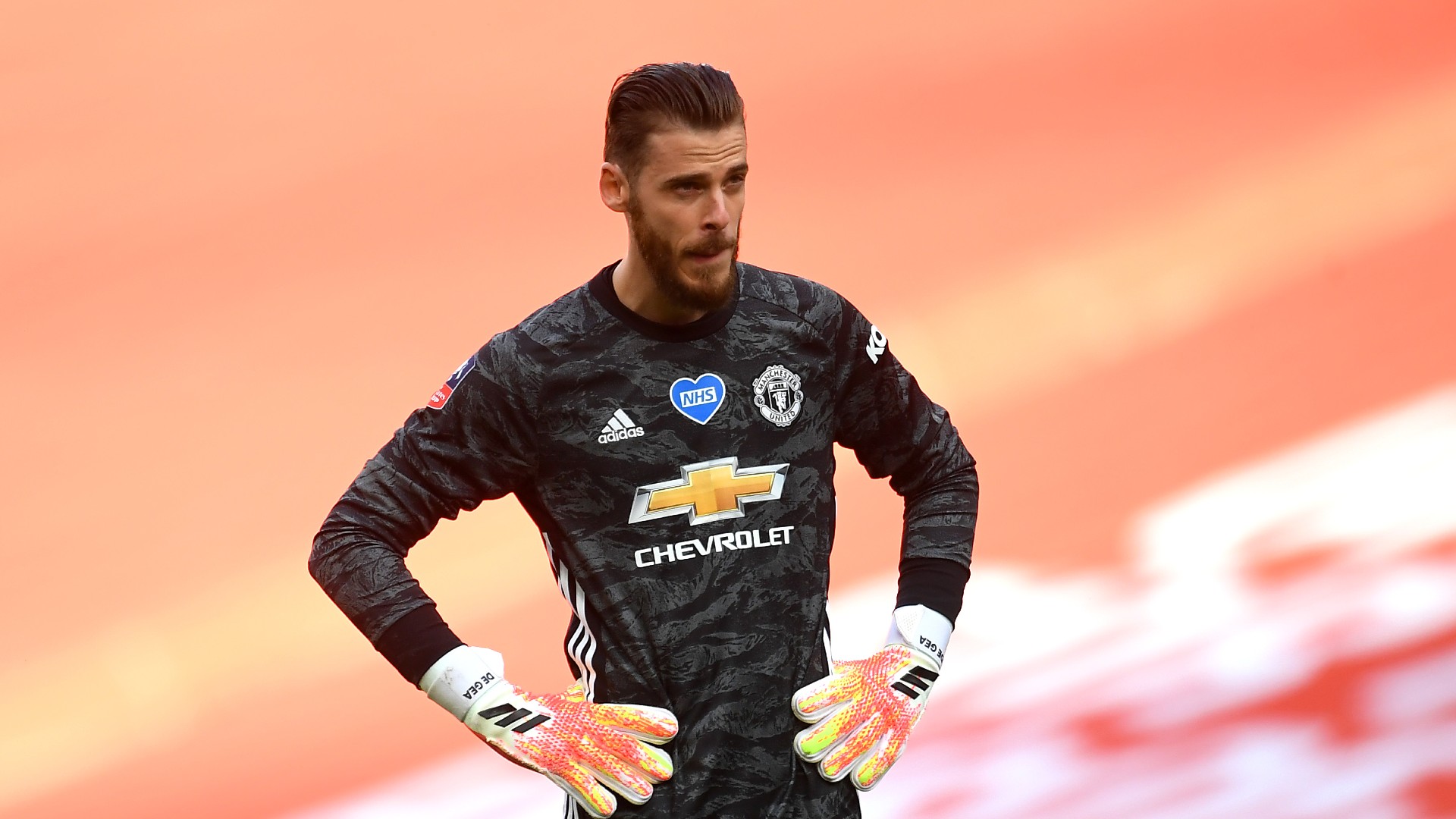 Ole Gunnar Solskjaer backed David de Gea to bounce back after his mistakes in Sunday’s FA Cup clash with Chelsea but admits the goalkeeper should have done better.

The Spaniard was culpable in all three of Chelsea’s goal as Frank Lampard’s side booked their place in the FA Cup final with a 3-1 win on Sunday.

The worst of De Gea’s errors came as he was beaten from 25 yards out by Mason Mount for Chelsea’s second with Solskjaer saying his number one should have done better.

“Obviously everyone has to perform and everyone has a chance every game to stake a place in the team. David knows he should have saved the second goal but that’s done now, we have to move on and look forward to Wednesday,” Solskjaer said.

“It’s hard for a keeper to make amends. So much easier for outfield players. David showed in the rest of the game, he made a few good saves, but he knows he could have saved that one.”

While De Gea’s blunders were bad that wasn’t the only thing that cost United a place in the final against Arsenal. Solskjaer made five changes to his starting XI and altered his system starting with a back three.

The decision backfired with his team unable to get into any kind of rhythm but the Norwegian insists he made the right selection with a crucial game against West Ham coming up on Wednesday.

“We picked the team today to give us the best opportunity to go through in the cup and be ready for Wednesday and it didn’t work today,” he explained.

United were forced into a change when Eric Bailly came off just before the break after a nasty head collision with Harry Maguire and Solskjaer believed that changed the game.

“Eric is in hospital going through routine checks and protocols. I’ve not spoken to the doctor about him of course that had a big big impact on the game,” Solskjaer said.

“Eric played very well and we conceded just after the restart which was v disappointing and Eric was a big part of us not having any chances against us.

“We have loads of things to learn as a team but we have learnt and we are developing and this team is going forward. They took a knock confidence wise of course but let’s see how the reaction is on Wednesday.”