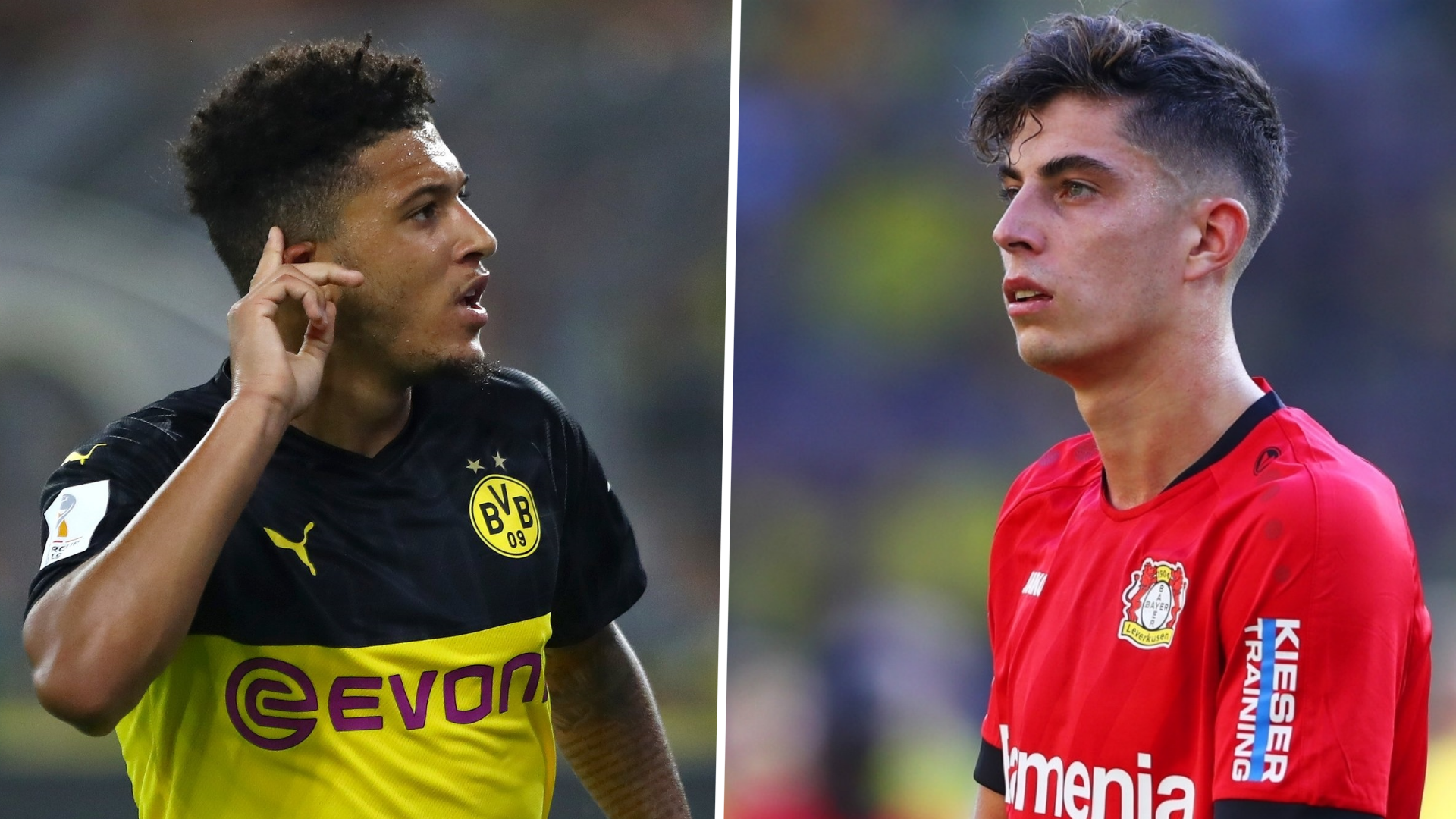 Kai Havertz is going to be a “massive player” for Chelsea and will prove to be “a better acquisition this summer than Jadon Sancho would be”, claims former Blues striker Tony Cascarino.

The highly-rated German playmaker has been taken to Stamford Bridge in a £70 million ($91m) deal and, at 21 years of age, there is plenty of potential still to be unlocked in Havertz’s game.

Chelsea are set to be the ones to benefit from that, with a hot prospect forming part of an elaborate summer spending spree from Frank Lampard.

The Blues have acted decisively in a tricky window, while a number of rivals have erred on the side of caution.

Considerable value has been found by Lampard, with his business expected to have a west London giant back in the hunt for major honours in 2020-21.

Havertz will have a leading role to play in that quest, with Cascarino expecting the youngster to star.

For him, the talented midfielder is a better Premier League option than England international winger Sancho – a player Manchester United have been pursuing for some time without getting a big-money deal over the line.

“Frank Lampard’s team now have the most exciting front three in the Premier League and, whisper it, they have what it takes to be more prolific than Mohamed Salah, Sadio Mane and Roberto Firmino at Liverpool.

“[Christian] Pulisic and Havertz are blessed with pace and great technique, and [Timo] Werner is a lethal finisher.

“Havertz, in particular, is going to be a massive player for Chelsea. He is a better acquisition this summer than Jadon Sancho would be.”

Lampard will piece together a new-look side for the first time in competitive action on Monday when Chelsea open their Premier League season with a trip to Brighton.

Big things are expected of the Blues, particularly going forward, and they will be hoping to see new boys hit the ground running and avoid any need for an adjustment period to be taken in.