Haule: Azam FC tie down keeper to a one-year-deal 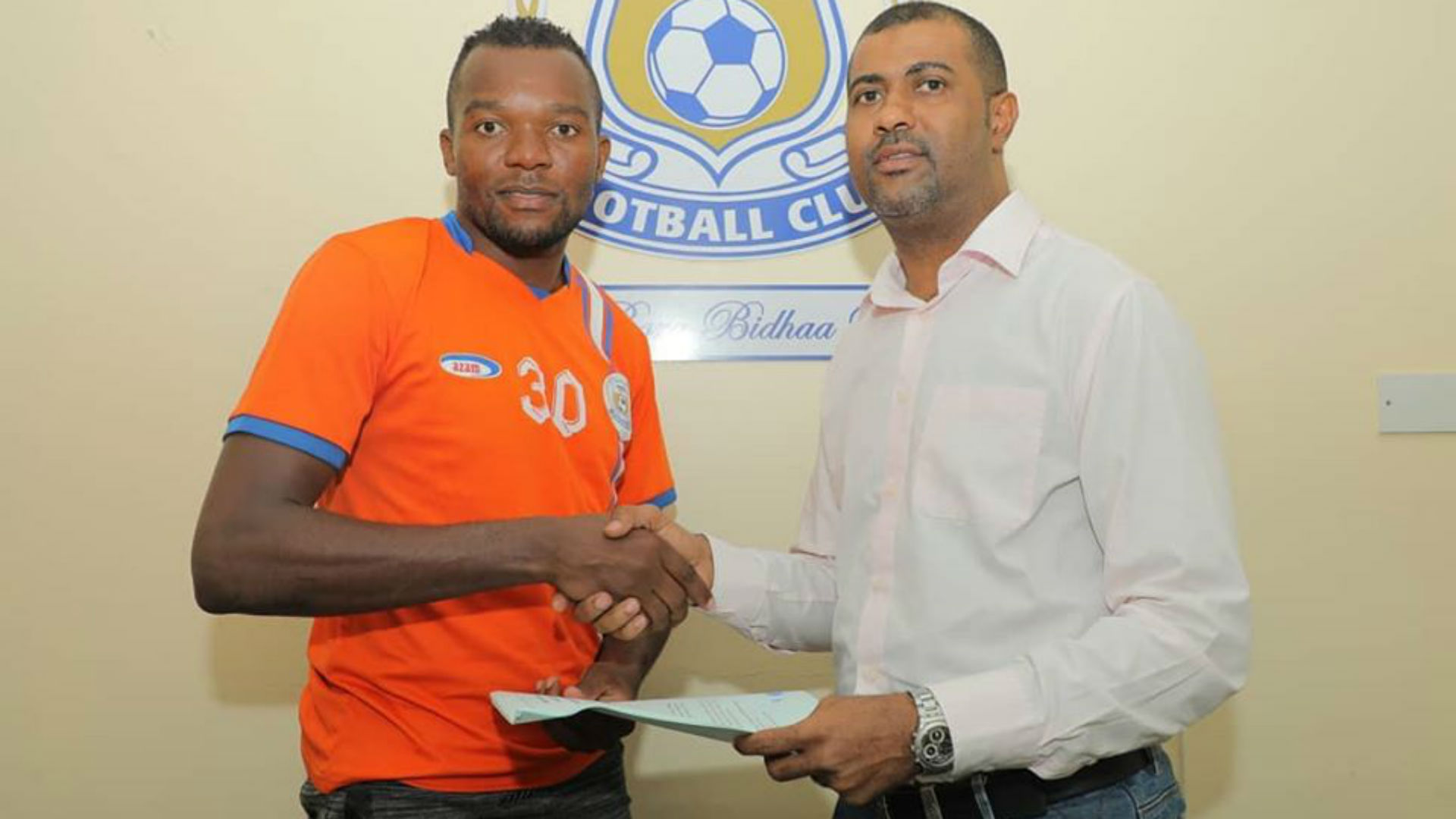 Azam FC have confirmed keeper Benedict Haule has agreed to stay at the club for another season.

The ‘Ice-Cream Makers’ have revealed the custodian who featured for the team in the last 10 matches of the Mainland Premier League, has agreed to sign a one-year contract until 2022.

“Our keeper Benedict Haule will continue to stay with the squad for another one year,” the club confirmed on their social media pages.

“He has agreed to sign a one-year deal which will see him stay here until 2022 and we are happy that he will be available for selection.

“He played a crucial role last season as he featured in the last 10 matches of the league and also the FA Cup.”

On Tuesday, Azam were also boosted with news speedy winger Salum ‘Sure Boy’ Abubakar had committed to the club despite interest from Young Africans (Yanga SC).

“I am back now, I had an injury but am feeling better now, and I want to tell my fans, I have decided to stay at Azam, and will not leave so the fans should know, I have made the decision to stay,” Abubakar told reporters on Tuesday.

“I will maintain my style of play, I don’t have any problems because I have made the decision to stay, so I am committed to Azam and the fans should be ready to support us as we get ready to win trophies for them in the new campaign.”

The Chamazi-based club will be keen to make a good mark in the coming season after they ended the 2019-20 campaign without silverware.

The ‘Ice-Cream Makers’ did not enjoy as good a season as they had anticipated at the beginning of the campaign, as they managed to finish third in the league with 70 points, 18 fewer than winners Simba SC, and two behind second-placed Yanga SC. They managed to get 20 wins, 10 draws and eight defeats.

The team also failed to retain their FA Cup title to stand a chance of representing the country in the Caf Confederation Cup.