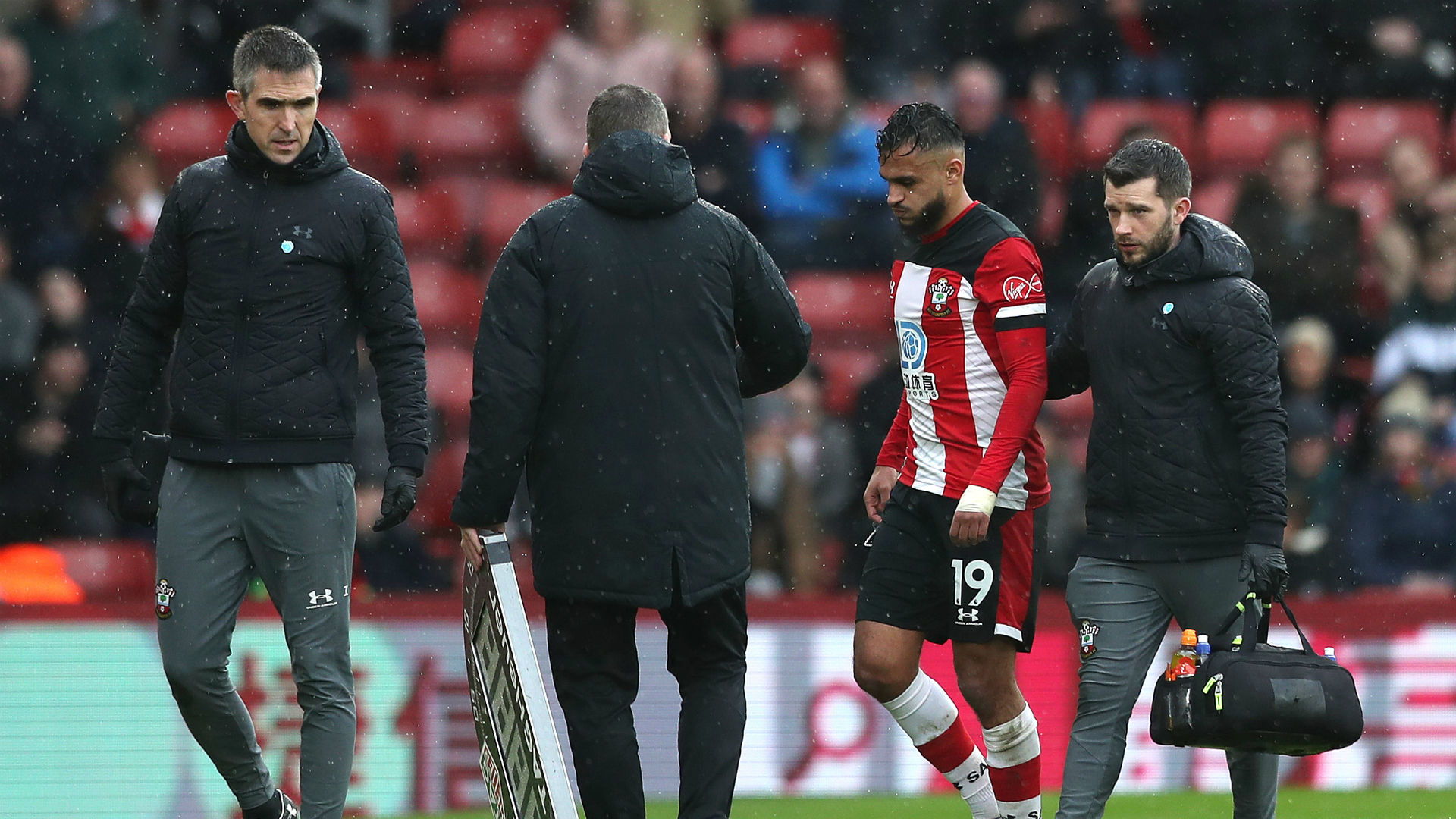 Boufal did not make the Saints’ travelling squad to South London as they kicked off their 2020-21 Premier League season with a 1-0 loss against Crystal Palace on Saturday.

The 26-year-old who is in the final 12 months of his contract, seems not to be in Hasenhuttl’s plans for the new season as the Austrian manager called up 21-year-old Nathan Tella in Boufal’s place.

When quizzed about the absence of the Moroccan winger, Hasenhuttl claimed he is building the future of Southampton and Boufal is among the players they want to release this summer.

“We try to force our young lads. Nathan Tella was in this squad and we want to give him a chance to be with us as a team. These guys are the future for this club,” Hasenhuttl was quoted by Daily Echo.

“We have a few guys who can still move (in this transfer window). Maybe he (Boufal) is one of those, yes.”

Boufal moved to England to join the Saints from Lille for a then club-record fee of around £16 million back in 2016.

Since his arrival, the Morocco international has scored five goals in 84 appearances for the St Mary’s Stadium outfit, which include three Premier League goals.

His second Premier League goal – a wonderful individual effort – against West Bromwich Albion in October 2017 was named the best goal in the English top-flight for the 2017-18 season and Southampton Goal of the Decade earlier this year.

He spent the 2018-19 season on loan in La Liga with Celta Vigo where he played 35 games with three goals to his name.

Despite his struggles in England, Boufal is reportedly attracting interest from La Liga outfit Real Betis and the Saints are said to be willing to accept £4 million for his release.

Southampton will be hoping to grab their first win of the season when they host Brentford in the second round of the Carabao Cup on Wednesday.