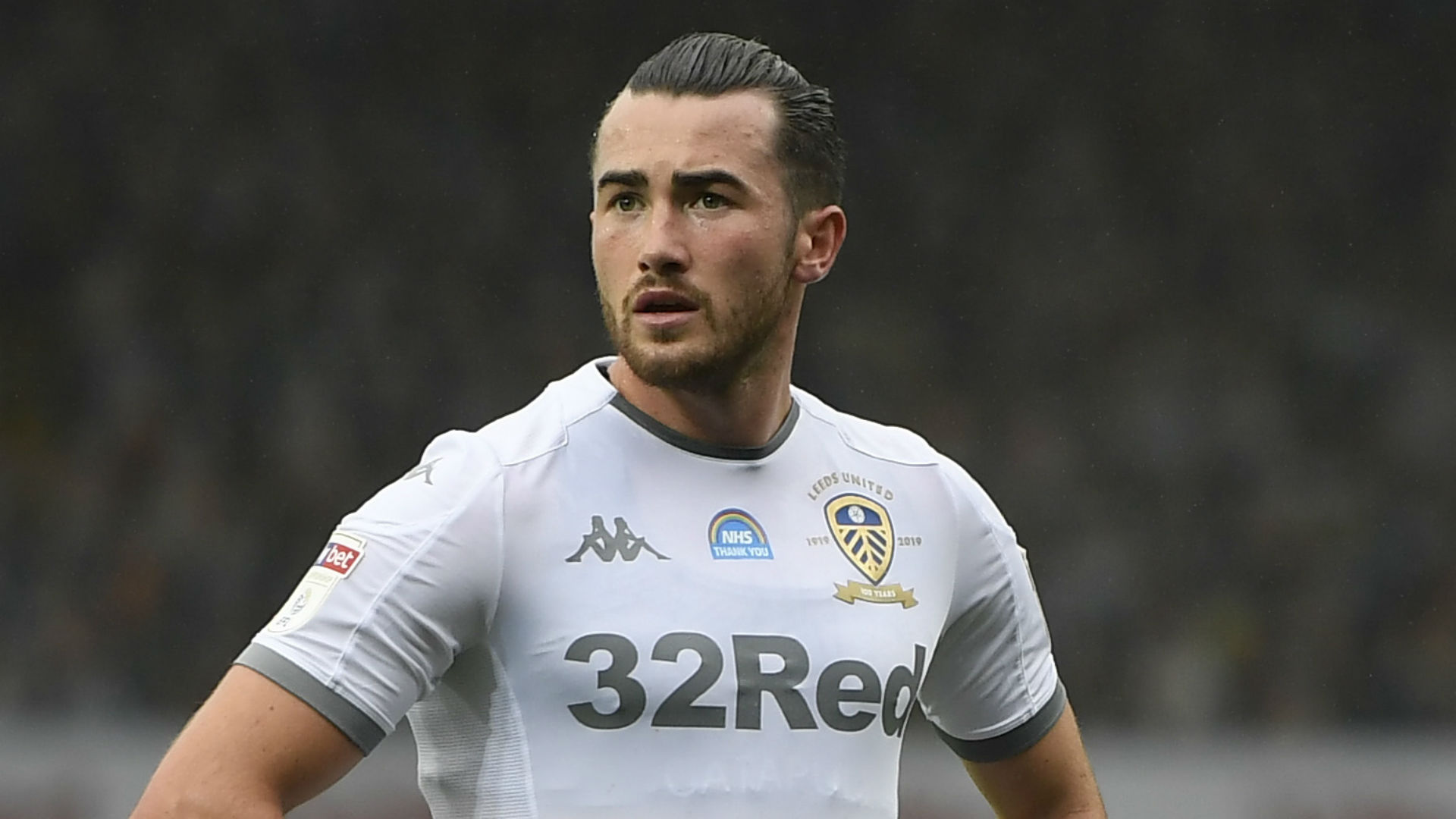 Jack Harrison has confirmed that he will be taking in a third spell at Leeds United, with Manchester City opening an exit door once again for the promising winger.

The 23-year-old forward has spent the last two seasons on loan at Elland Road.

He contributed to the Whites winning promotion to the Premier League during the 2019-20 campaign and is now looking forward to taking in top-flight football under Marcelo Bielsa.

A man who City snapped up from sister club New York City FC in January 2018 told ESPN FC of helping Leeds back into the big time: “I still don’t think it’s quite sunken in yet.

“I don’t think it will really sink in until the first game where you walk out obviously in a Premier League stadium.

“We don’t know the fixtures yet or anything like that, but until we start preparing for that I don’t think it will really sink in until then. As of right now I’m just trying to enjoy the moment, enjoy the time, the celebrations with the team.

“I’ll be there again next season, so it’s exciting to go back and do it all again in a few weeks.”

Harrison, who registered six goals and eight assists for Leeds in their Championship title-winning campaign, added: “When I first arrived I knew Leeds was a big club, but I didn’t really understand the depth of the club or anything like that.

“I think when you come to the games and you see the fans and you see how much it means to them day in, day out, these fans literally live for football. It’s almost like there’s nothing else that exists. Life is only Leeds United.

“Especially when we got promoted and we saw all the fans at the stadium and you can see how much it means to everybody at the club, everybody in the city.

“It’s an incredible, incredible thing to be a part of. I’m just happy that I’m able to help Leeds get back into the Premier League after such a long time and I think they deserve to be there.

“I’m really looking forward to making the most out of it next year and hopefully making more people happy.”

He said of the highly-rated South American and Leeds’ ambitions for 2020-21: “With Marcelo, I think anything is possible.

“We have a team that is dedicated, that is motivated and under the leadership of Marcelo we’re more than capable of staying up.

“You look at how Sheffield United have gone up, they’re an organised team, their tactics are detailed as well, just like Marcelo and they’ve done extremely well this last year, so we’re hoping we can do the same, if not better, than Sheffield United. I think that would be a great year for us next year.”