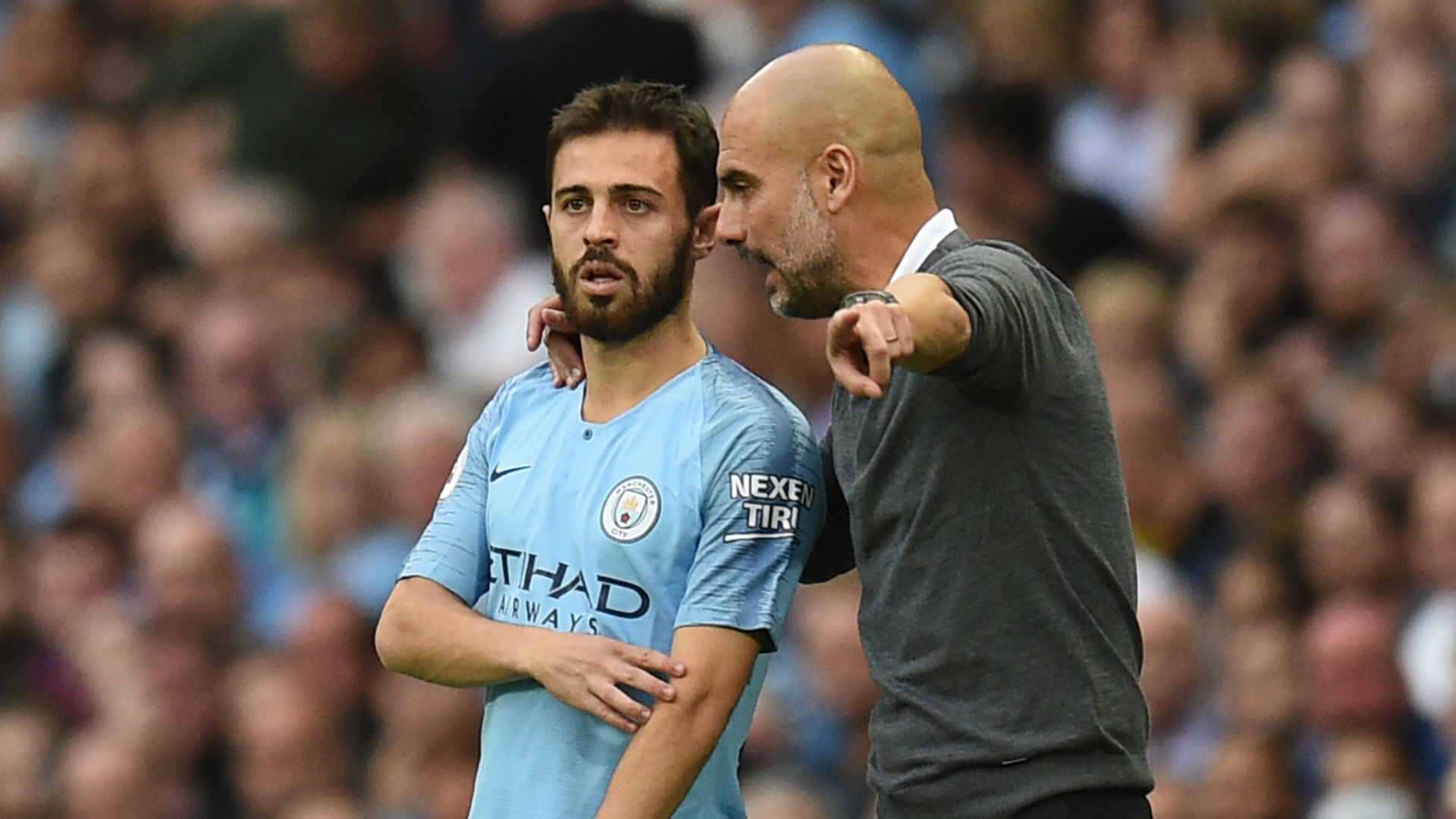 Pep Guardiola’s unrivalled knowledge of Spanish football will be key to Manchester City holding off the threat of Real Madrid in the second leg of their Champions League last-16 tie, according to Bernardo Silva.

City are aiming to triumph in Europe’s elite club competition for the first time, but must first get past Madrid, the 13-time winners, who they lead 2-1 after the first leg in February.

“There’s nobody like him to help us against a Spanish team, especially one he knows so well,” he told Marca. “Having him as our coach and playing against Real Madrid is a good thing. He has always been a coach who knows how to play against Real Madrid the best.”

Madrid go into the clash at the Etihad Stadium having claimed a first La Liga title since 2017 and Silva knows City will have to be at their very best to progress to the quarter finals.

“Since the restart Real Madrid have won almost all their games and, as a result, are the La Liga champions,” he added. “This will only spur them on and they will be fully prepared for this game.

“We have to be in very good shape ourselves and play really well because, if not, we won’t go through. We know that we’re coming up against a big team and we need to show all our qualities in order beat them.”

“We know that we are playing against a massive club, one of the best in the world, but we are going to try and I believe that we also have a strong team that is capable of winning again.”

City missed out on a Champions League semi-final spot last season after an away goals defeat to Tottenham in the last eight; a failure Silva says the club were desperate to rectify in this campaign.

“I think that the Champions League is a very complicated competition, but this year we have already done one thing against Real Madrid that didn’t happen against Tottenham, which is scoring away goals,” he said.

“Scoring two goals away at Real Madrid was so important and I believe that that was one of the big lessons about the match against Tottenham.

“Also, you must manage the game better when you have an advantage in a knockout game, as these little details can count for everything.

“Therefore, we are going to try to better what we have achieved in the previous two years in the Champions League, a competition that neither me nor the club has won before and we really want to do that this year.”