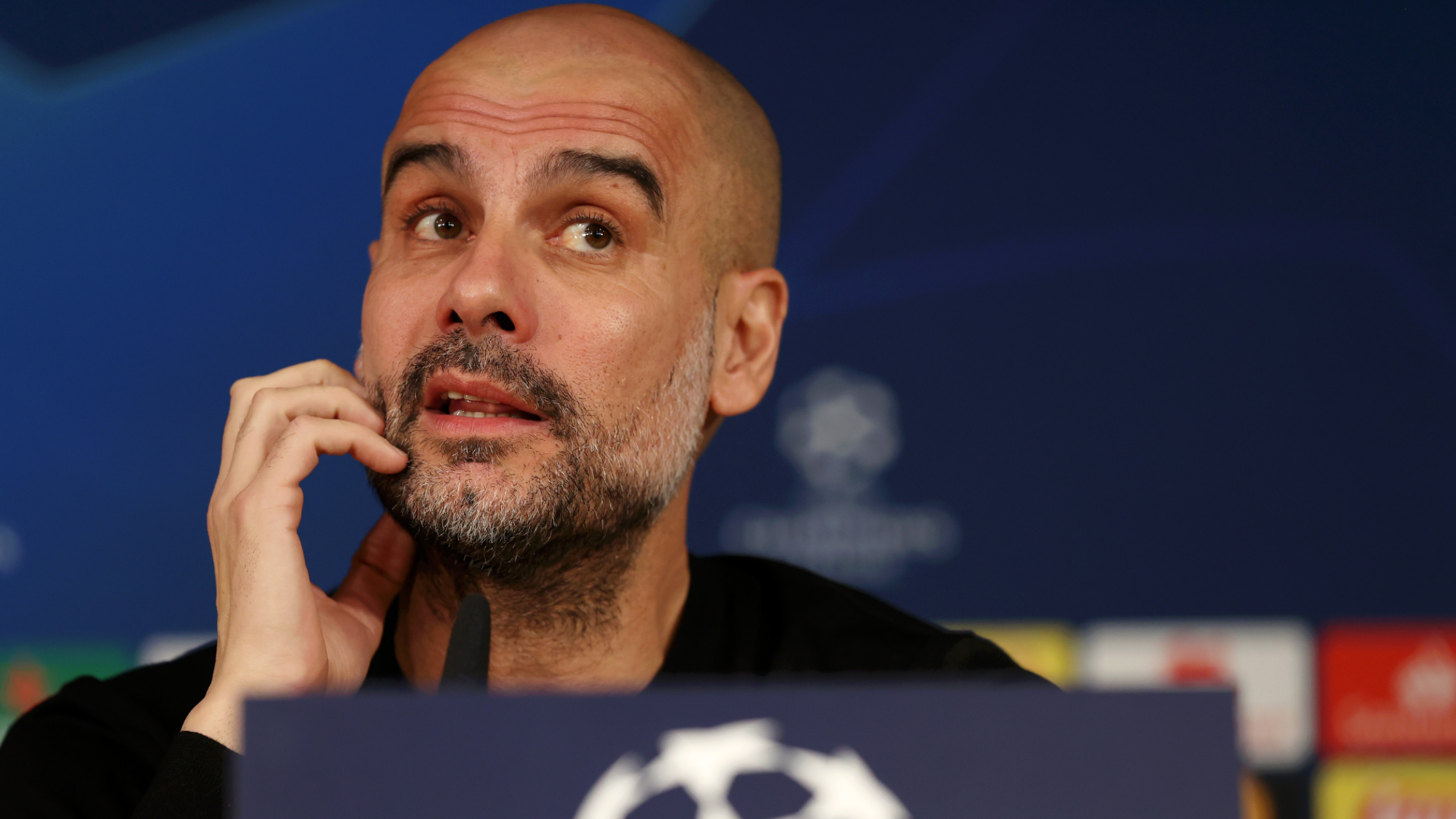 Pep Guardiola does not believe Manchester City need to reflect on previous Champions League exits or their failed Premier League title defence as they prepare for Real Madrid.

City are aiming to triumph in Europe’s elite club competition for the first time in 2019-20 but must first get past Madrid, the 13-time winners, who they lead 2-1 after their last-16 first leg.

Recent seasons have seen Guardiola’s side thrashed by Liverpool and lose agonisingly to Tottenham in the knockout stages, despite dominating the Premier League.

This term, however, Liverpool streaked clear in the league, leaving City to reflect on an underwhelming domestic campaign in which they also ceded their FA Cup title.

It was put to Guardiola that his team would not be short of motivating factors as they look to finally deliver the European crown, but the Catalan manager insists such contemplation is unnecessary.

“What I want is to do a good game,” Guardiola said. “It’s absolutely a final. For us, for Madrid, it’s a final.

“The plan will be to avoid making mistakes and to play a football game like we [can].

“It’s life. It’s not perfect, it doesn’t work perfect for all of us, in our private lives, in our professional lives either.

“The motivation is to go through, to prove to ourselves we can do a good game and beat Real Madrid. That is the only thing you are able to do.

“What happened in the past will not give you an advantage or something special for the future, for the game against Real Madrid.

“It’s only if we play a good game in all departments, with all the issues we have to work on in these two weeks, that is going to give the opportunity to win the game and go through.”

Asked if his players have the required hunger, Pep replied with a laugh: “If they don’t have it, we will have a problem. We will not go through.

“This game is about the desire. It’s Real Madrid. We know the quality they have in all departments. The players know the European leagues, they know.

“They were sitting there watching the last finals of the Champions League when Madrid was there. They know it. It’s not necessary to tell them something special.

“It’s the energy that we have inside all of us, the club, all of us. That will give us more opportunity to go through – nothing more than this.

“I think with this kind of game, the special games, you know the desire of every single player to try to win.”