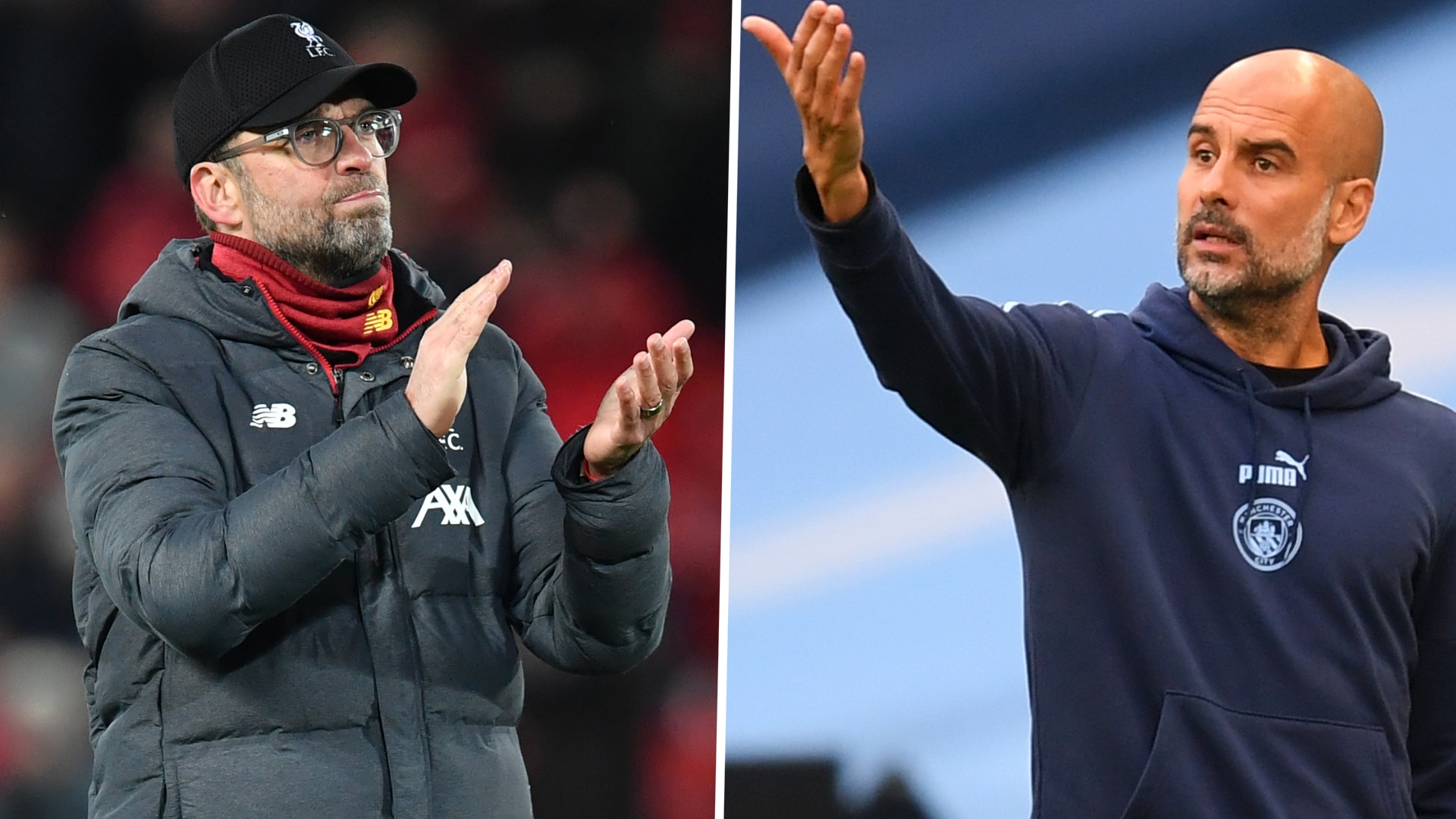 Jurgen Klopp’s side dropped points for the third time since being crowned champions when they lost 2-1 at Arsenal in midweek, a result that means the most they can amass this term is 99.

City became the Premier League’s first and only centurions in 2017-18, with Gabriel Jesus’ last-gasp winner at Southampton on the final day of that dominant campaign bringing up three figures.

Liverpool looked set to tear the record books to pieces before their loss of rhythm over recent games, but Guardiola thinks the comprehensive nature in which they picked up a first top-flight title in 30 years remains worthy of considerable acclaim.

“From my point of view, that doesn’t cancel for one second the incredible Premier League that Liverpool have done,” he told a news conference ahead of City’s FA Cup semi-final against Arsenal. “Ninety-nine points or 102, 107 – the league was incredible. We congratulate them again.

“Always I’ve thought that records are there to be broken and sooner or later it’s going to happen, but also 100 points is not easy. We were incredible two seasons ago when we did it, we were incredible when we made 98 last season.

“Liverpool made 97, this season they can do 99. Both teams did incredible things. Nothing’s changed.

“It shows that doing the incredible season Liverpool have done and not getting 100 points, how incredible it was us doing this achievement two seasons ago.

“One day it will be broken, but it shows the season they’ve had but not getting there shows how incredible ours was two seasons ago.”

City lifted the EFL Cup thanks to a 2-1 win over Aston Villa before a packed Wembley at the beginning of March, shortly before the global situation changed irrevocably.

Their return to the national stadium behind closed this weekend comes amid the UK government announcing plans to allow fans to return to live sporting events from October, subject to successful test events and wider COVID-19 realities.

“This is the most important thing, we miss the fans. All the clubs and all the sports,” Guardiola said. “Fans are the reason why [we play] but they have to be safe.

“Hopefully the authorities, the medics, the scientists can allow so people come back to the stadiums. The security for our lives is the most important thing.”