Guardiola hints at Man City arrivals in next transfer window 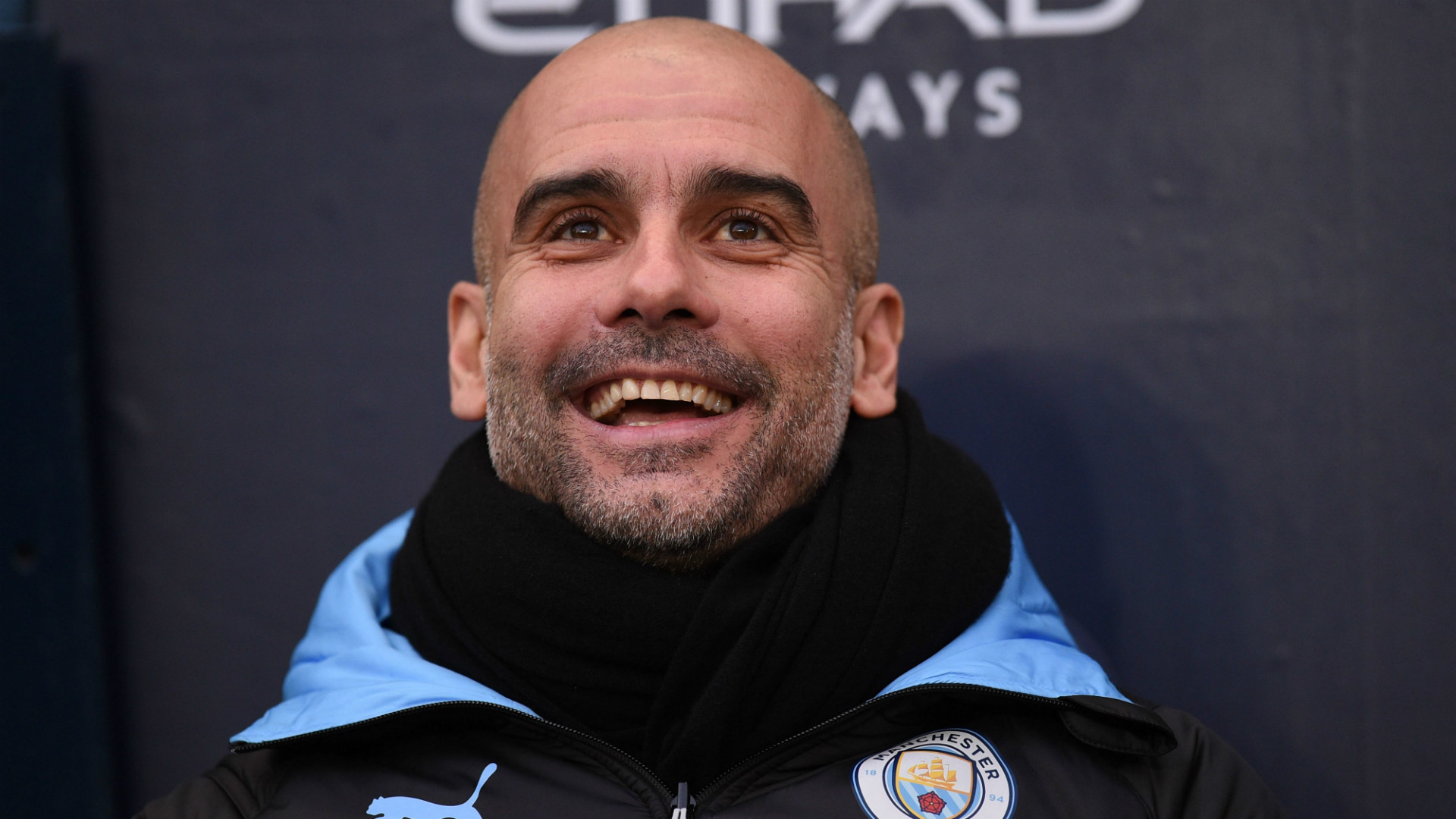 The Blues boss is not expecting to make sweeping changes to his squad, with it important for those already on his books to set the standard

Pep Guardiola has hinted at additions to his Manchester City squad in the next transfer window, but a demanding coach is looking for those already on his books to set the standard for 2020-21.

The Blues have seen the threat of a two-year European ban lifted on appeal to the Court of Arbitration for Sport.

With uncertainty removed there, Guardiola and Co. are free to start planning long-term once more.

The expectation is that a side that has been knocked from the loftiest of Premier League perches this season will look to dip back into the recruitment market.

City boast a star-studded squad, but there are areas that they could seek to address – particularly at centre-half where no suitable successor to Vincent Kompany has been found.

Guardiola is reluctant to divert attention away from a Champions League challenge that remains ongoing in the present, but possible targets are being identified.

The Catalan admits that there may be arrivals over the coming weeks, with the next window set to open on July 27, but is aware of the need for experienced heads to lead by example.

“It depends on the players we’ll have next season, it depends on the quality of each one as to how we adapt the way we attack and defend,” Guardiola told reporters ahead of a meeting with Watford on Tuesday.

“New players can maybe come or maybe not, it will not change the freshness of the team completely. Everyone has to be fresh – not just one or maybe none or two or three or 10 or 20 [signings] – all of us have to freshen up our minds and bodies and desires to continue to be competitive in all the competitions.

“If you bring in eight or nine players, which is impossible, you change a lot, the mentality or the freshness or the way you want to play. But I think 80 per cent or 85 per cent or 90 per cent of the team will be the same so it depends on the people who are here.”

Guardiola has been urged to consider bringing another striker onto his books, with Shaun Goater among those to have called for long-term vision to be shown as Sergio Aguero enters the final 12 months of his contract.


Source link
2020-07-21
admin
Share
Previous How old is Kiera Knightley in Love Actually? Fan trivia on the iconic movie
Next ‘Arsenal players were sceptical of Arteta appointment’ – Willock won over by promising coach