Griezmann hits out at speculation over his Barcelona future 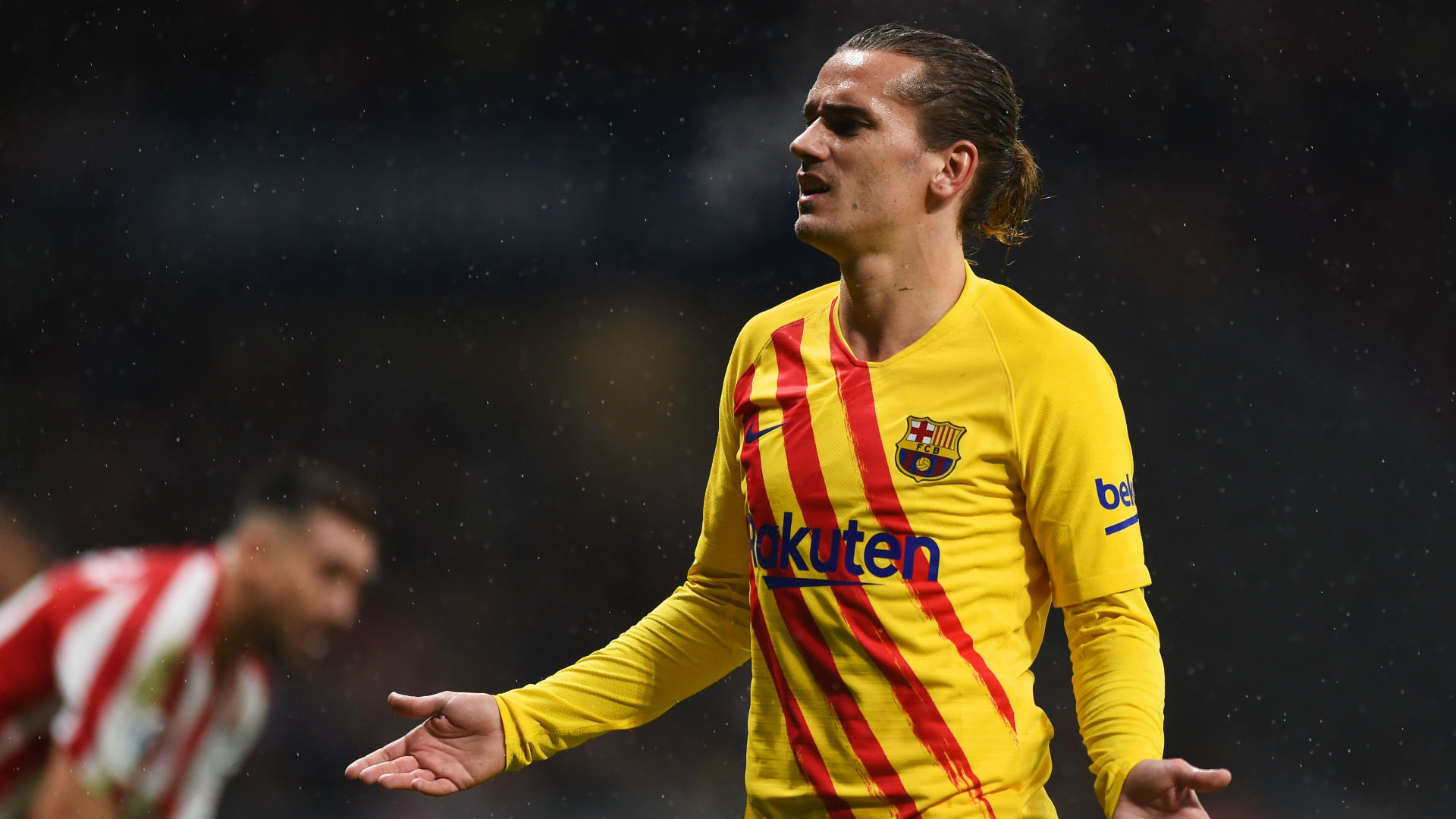 Antoine Griezmann has questioned why he continues to be linked with a move away from Barcelona as he reiterated his desire to remain at the club.

The France international endured an underwhelming debut campaign with Barca after arriving from Atletico Madrid in a €120 million transfer last year.

He registered 15 goals in all competitions but was often played out of position and struggled to earn a regular place in the side in the closing stages of the season.

Paris Saint-Germain, Manchester United, Arsenal, Liverpool and former club Atletico have all been tipped to move for Griezmann, but the forward has no desire to leave Barcelona.

“Is my future is at Barca? Yes. I don’t know why people invent destinations to see if one day they will be right,” he told French outlet M6.

“I am very well there. I know I have the confidence of the club and the coach so I am well. It has been a very complicated season for all of us but now we start again.”

Griezmann, under contract with Barca until the end of the 2023-24 campaign, scored for France on Tuesday to draw level with Zinedine Zidane as the nation’s fifth all-time top scorer.

The 29-year-old has 31 goals for the world champions, putting him behind only David Trezeguet, Olivier Giroud, Michel Platini and Thierry Henry, who struck 51 times for Les Blues.

Upon being named Barcelona’s new manager, Koeman identified Griezmann as one of several players he views as key moving forward and stressed his desire to play Griezmann and Frenkie de Jong in their preferred positions.

“The plan is to start playing Frenkie de Jong in the position that he plays with the national team as well,” Koeman told NOS in August.

“I remember attending a Barcelona game and I saw him play a position where I wouldn’t play him as a coach.

“You’ve spent a lot of money on a young player. You should then play him in his own position, where he can perform in a way you’d expect from him. He’s shown at Ajax and with the Dutch national team which position suits him best and that’s where he will be playing at Barcelona as well.

“The same goes for Antoine Griezmann. He is not a traditional winger, so you have to play him in his own position, in a role that suits him and where he can showcase his abilities.

“You have to know your players as a coach and ensure you get the best out of them.”