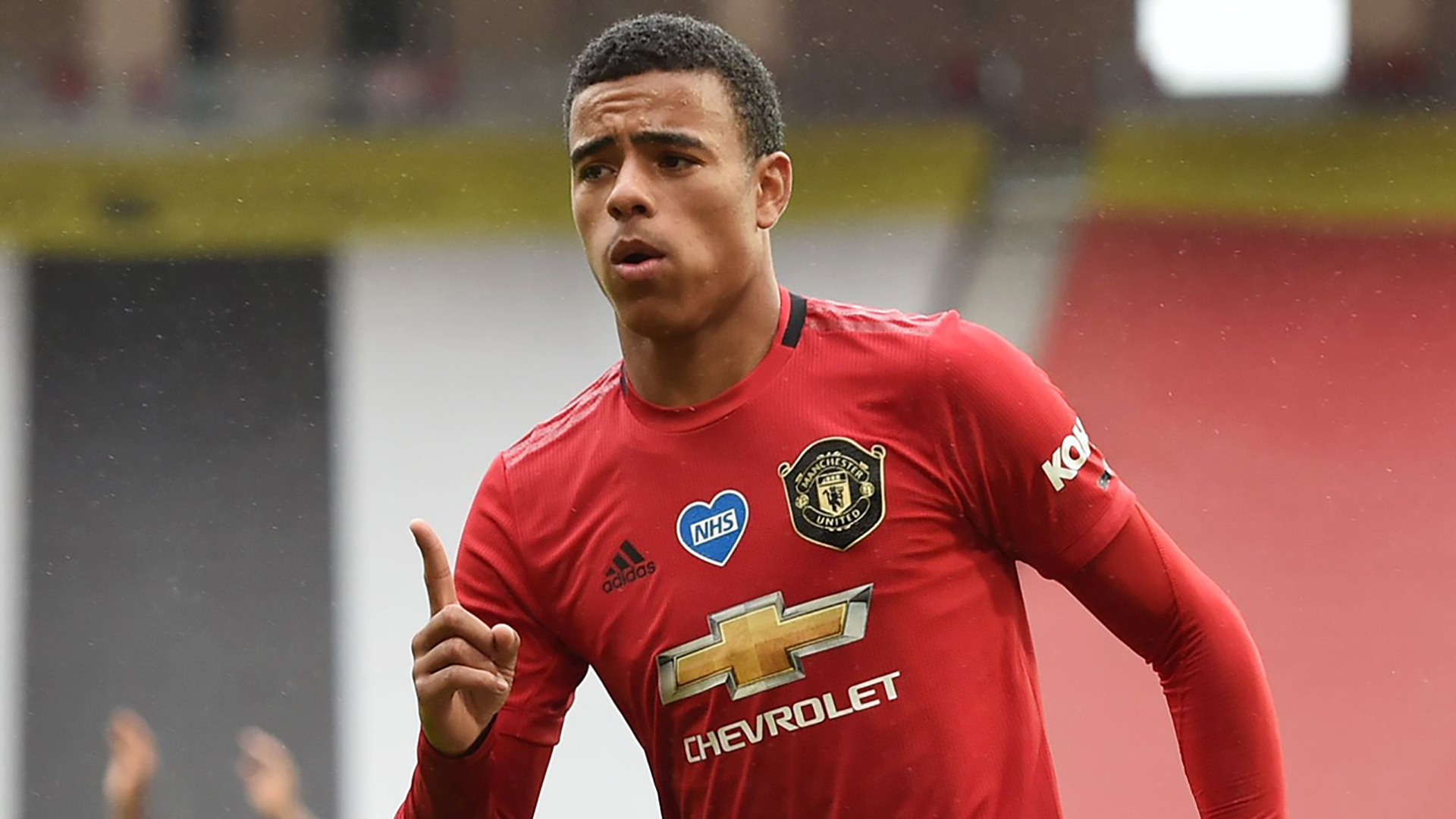 Mason Greenwood produces every time he plays, according to Jesse Lingard, who says the teenage striker has been the “driving force” behind Manchester United‘s recent resurgence.

Greenwood was thrust into the limelight at the start of the season following Ole Gunnar Solskjaer’s decision to offload Romelu Lukaku and Alexis Sanchez to Inter.

The Norwegian boss trusted the 18-year-old to serve as United’s main backup forward behind Anthony Martial and Marcus Rashford, and has been richly rewarded for his faith in the academy graduate.

The England U21 international has hit 18 goals in 46 appearances in all competitions for the Red Devils in 2019-20 to help them move to within touching distance of a top-four finish as well as success in the FA Cup and Europa League, with four of those efforts coming in his last five starts.

Greenwood became the first teenager since Wayne Rooney to net in three consecutive matches for United when he struck during in a 3-0 victory over Aston Villa on July 9, and he is now appearing on Solskjaer’s team sheet week in, week out.

His recent performances have come as no surprise to Lingard, who says the young frontman is “fully focused” on reaching the very top as he develops his all-round game.

“He’s a good lad,” the United midfielder told 90min of Greenwood’s unique talents. “He’s humble. He’s obviously waited a long time for his chance, and each time he plays, he produces, he helps the team. He’s got skills in his locker, he’s got goals in his locker. He’s really been a driving force for the team.

“Of course, we have a lot of young players as well who can add to the team, and when they get the chance, I’m sure they’ll be ready.

“Like I said, Mason’s took his chance, he’s always been ready, he’s always willing to learn. The most important thing is he’s fully focused and he’s humble at the same time.”

The facet of Greenwood’s game which has been talked up most frequently is his ability to score with both feet, and Lingard admits that he still isn’t sure which side his team-mate is more deadly from.

“He’s been scoring goals since he was young,” he added. “That’s nothing new for him, and he’s obviously brought that to the big stage as well.

“You see him after training, he’s practising every day, he’s working on both feet. I still don’t know what foot he is! He might be left, he might be right, but it seems to be working. I’ve seen it in training anyway, the things that he can do, and he’s getting lots of games as well.”