Grealish can’t turn down the chance to join clubs like Manchester United or Tottenham, says Agbonlahor 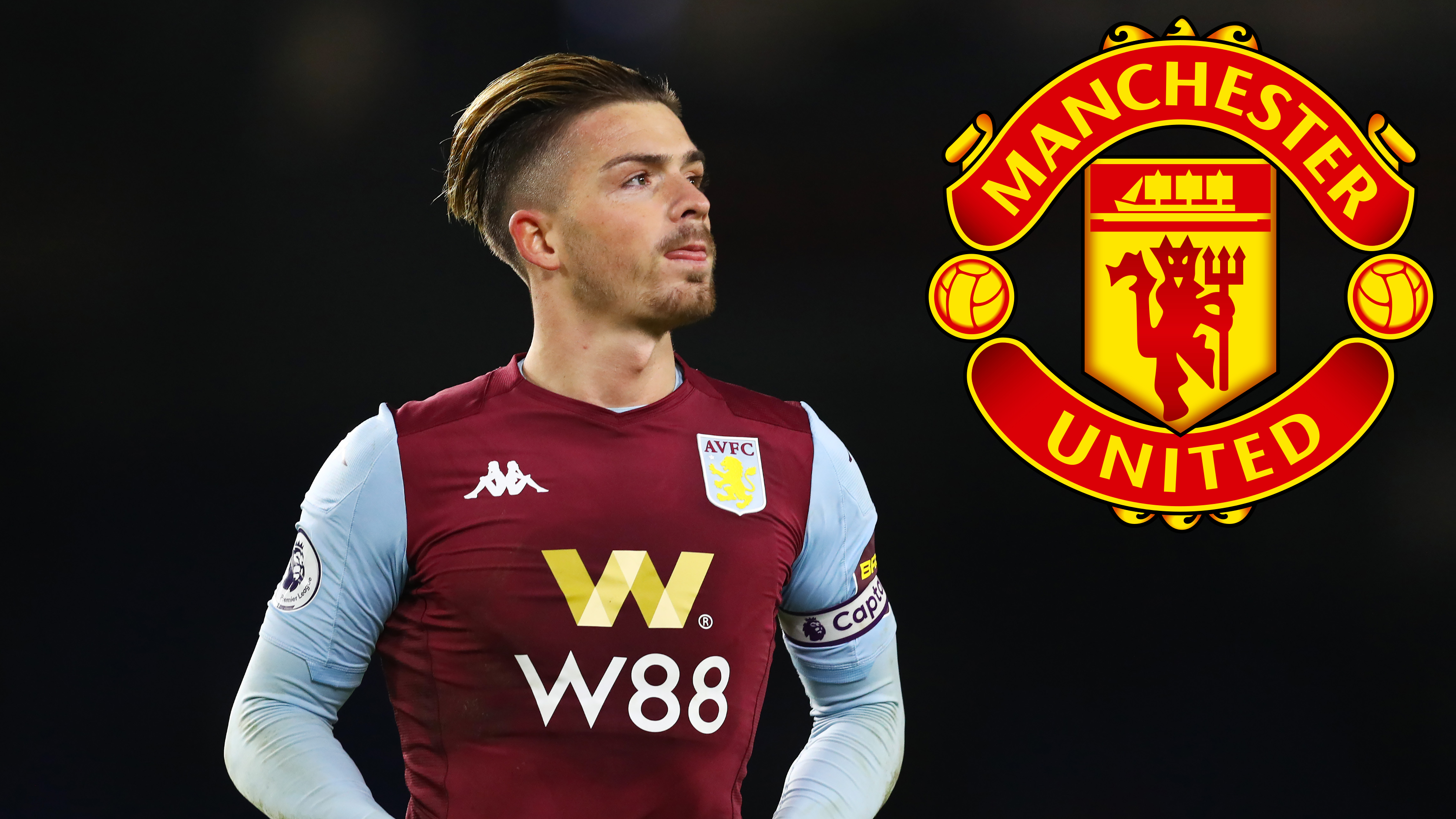 Gabriel Agbonlahor says Jack Grealish can’t turn down the chance to join a club like Manchester United or Tottenham, with the opportunity to play in Europe and force his way into the England squad too good to pass up.

Grealish has led Aston Villa‘s fight against relegation this season, making the transition from the Championship to the Premier League seamlessly despite playing in a struggling team.

The 24-year-old has scored nine goals in 40 appearances for Dean Smith’s side in 2019-20, while also contributing nine assists, with his latest stellar display coming in a crucial home win over Arsenal on Tuesday night.

The playmaker was quizzed on his future after the final whistle, and his response served to fuel the ongoing speculation linking him with a big-money move to either United or Spurs.

Asked if he had played his last game at Villa Park, Grealish told reporters: “I’m not too sure at the moment. I have one aim and that is to keep this club in the Premier League, where this whole fanbase knows we belong.”

Agbonlahor, who played alongside Grealish between 2012 and 2018, says his old-team mate should take the next step in his fledgeling career if Villa’s top-flight survival is confirmed in their final outing of the season against West Ham on Sunday.

The former Villa centre-forward told Talksport: “Jack loves Aston Villa. I’ve had the pleasure of being captain of that club and being a fan as well, and he’s in a similar situation, he just loves the club.

“He’s been outstanding since the return. You look at his performance yesterday, he was the one creating things, he was the one tracking back, throwing his body on the line, making interceptions.

“He just showed yesterday how much he wants to keep this club up, everyone has seen how he has carried Aston Villa this season, really, and they’ve given themselves an amazing chance.

“You know what football fans are like, they never want to lose their best players, but for me as a Villa fan if he can keep us up and then had a move where he’s got a chance of playing Champions League football, playing with elite stars, then I’d give him my blessing. I’d understand that.

“I might get a bit of stick for this, but it’s what I’d do in his position.

“He’s got a chance to join a club like Manchester United, or Tottenham, whoever is interested in him, and he’s got the chance to win trophies, to play in the Champions League and maybe a better chance to get into the England squad.

“At this time of his career, he’s coming into his prime at 25, so he can’t really turn down a chance of going to a top club, you just can’t do it.”