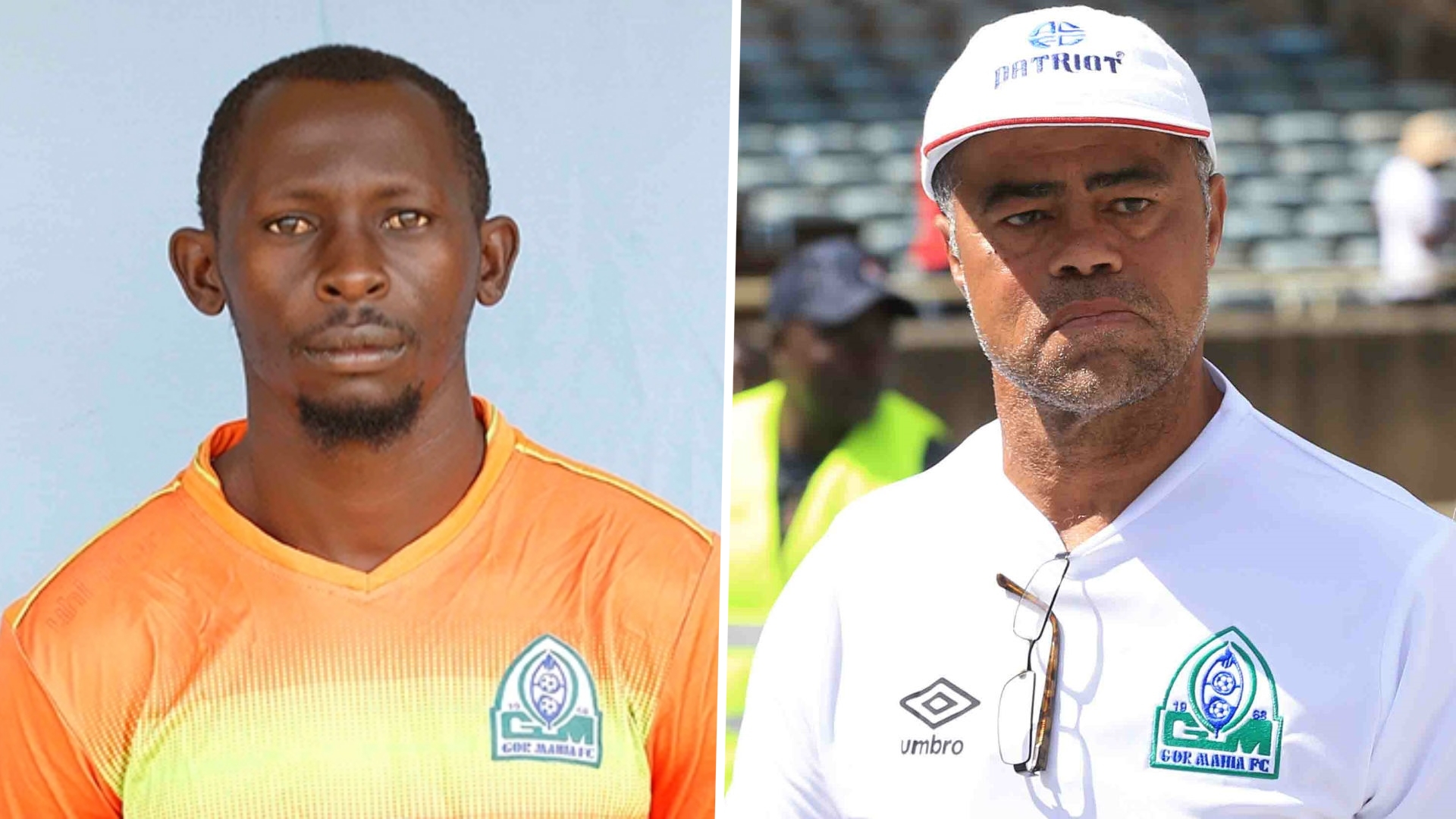 Gor Mahia coach Steven Polack has maintained released custodian Peter Odhiambo will return to play for the club in the future.

Odhiambo was shown the exit door at the Kenyan Premier League (KPL) champions on Monday and has already been linked with a transfer to Wazito FC.

Speaking to Goal on the exit of the keeper, the K’Ogalo tactician has admitted they have lost a very good player but they could do nothing to stop his exit because “he wanted to go elsewhere for playing time.”

“Nothing really I could do about Peter [Odhiambo] exit, he decided he wanted to leave and you know you cannot force people to stay if they don’t want to stay,” Polack told Goal on Tuesday.

“He is a good keeper, we all know that but we also had to understand why he wanted to leave, it is because he wanted to get more playing time, you know at his age, he will not be happy always sitting on the bench.

“He has always shown he wants to compete with other top keepers and I spoke to him personally before he made the decision to leave and I told him I understand the situation and if he feels he wants to go somewhere else where he can get playing time, then the better for him, I respect that.

“He is a very young keeper, I guess 26 years now if I remember and who knows maybe, he will come back to Gor Mahia one day, you know, some players stay in a club to get money but some players will always leave a club with money to get playing time, and that is what Odhiambo has done, very rare to find such players in Africa.

“Like I said, I respect his decision and that is the way it and I wish him all the best as he moves on.”

On Monday, Gor Mahia also opted to release forward Dickson Ambundo after his loan deal with the club expired.

The 24-year-old joined K’Ogalo on loan from former Tanzania Mainland League outfit Alliance FC in July 2019. The winger was used in the front three positions owing to the team’s struggles to get a consistent striker, especially after the departure of Francis Afriyie and Gnamien Yikpe.