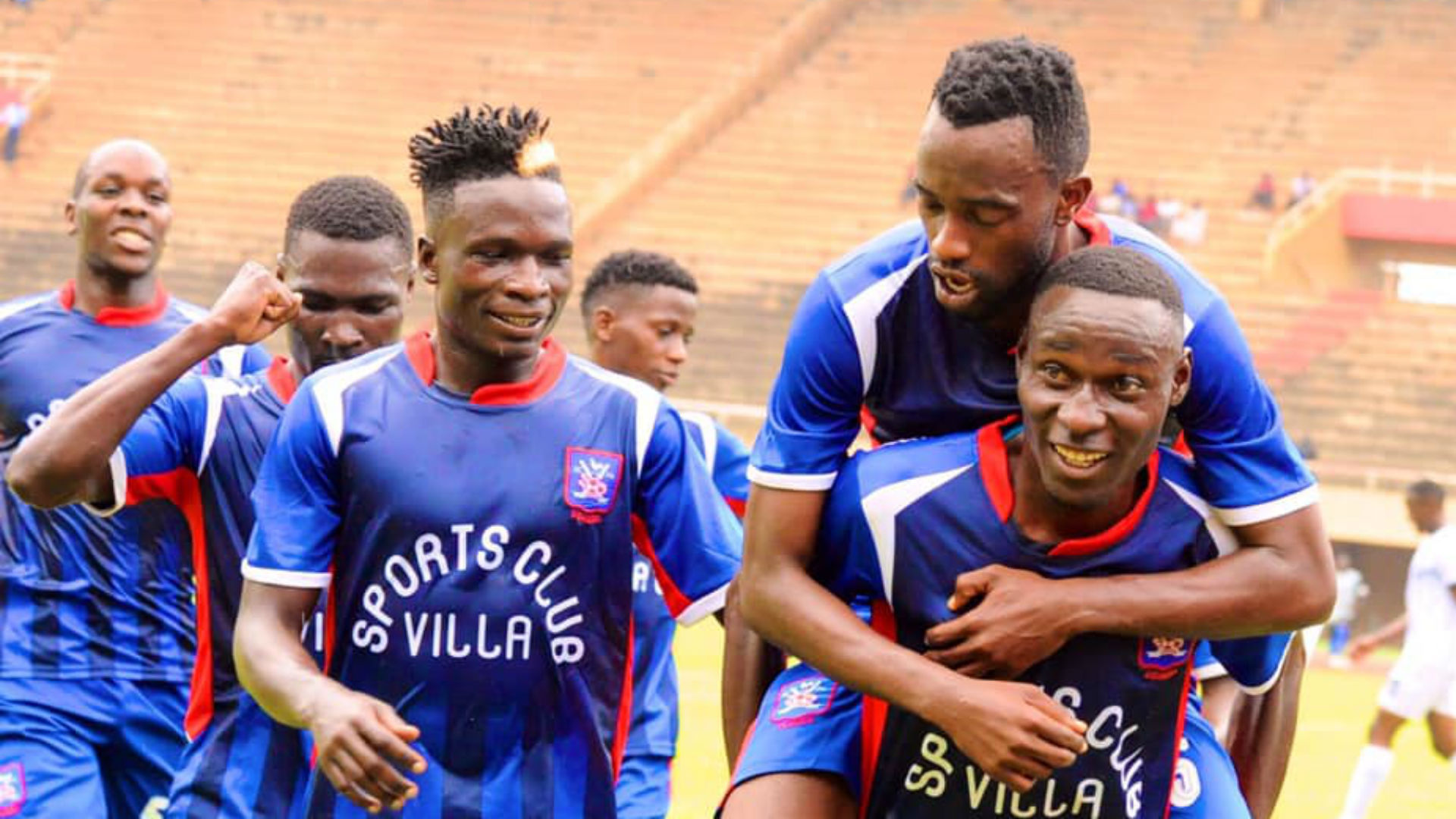 Goffin is a product of Buddo SS where he won the National Championship and the East Africa Secondary Schools title before he was spotted by Express then under Kefa Kisala but last season played his football on loan at Katwe United.

The record league champions have confirmed the arrival of the player by stating: “SC Villa is proud to announce the signing of young midfielder Goffin Oyirwoth Godfrey until 2022,” the club revealed in a signed statement obtained by Goal.

“The 20-year-old has become a Jogoo at a time when the squad is taking shape and gearing up towards the start of the new season.”

By the time he joined Budo SS, his sights were already set on winning silverware and he achieved the fete when he won the Copa Coca-Cola and East African championship with Budo.

Goffin, who locally adores Steven Bengo, and Luka Modric (abroad), says he is ready to get started with the Jogoos and will wear jersey number 27.

“I’ve always wanted to be part of this great club and now that my chance has arrived, I will serve them with pride and honour,” Goffin told reporters after putting pen to paper.

“I can promise Jogoo fans that when the season starts we [the team] will make them proud, I am glad to be part of the Jogoo legacy and I am happy to have teammates who’ve welcomed me so well.”

On signing the player, coach Edward Kaziba said: “He is one player who has been on my radar for a very long time and I am happy to have signed today [Monday].

“I have been watching him for a while and I’ve been immensely impressed with his attitude and power to fight for everything. We are very excited to have him on the team, he will definitely beef up our squad and add a lot of value.”

He becomes the third signing for Villa after Meddie Kibirige and Andrew Kiwanuka.