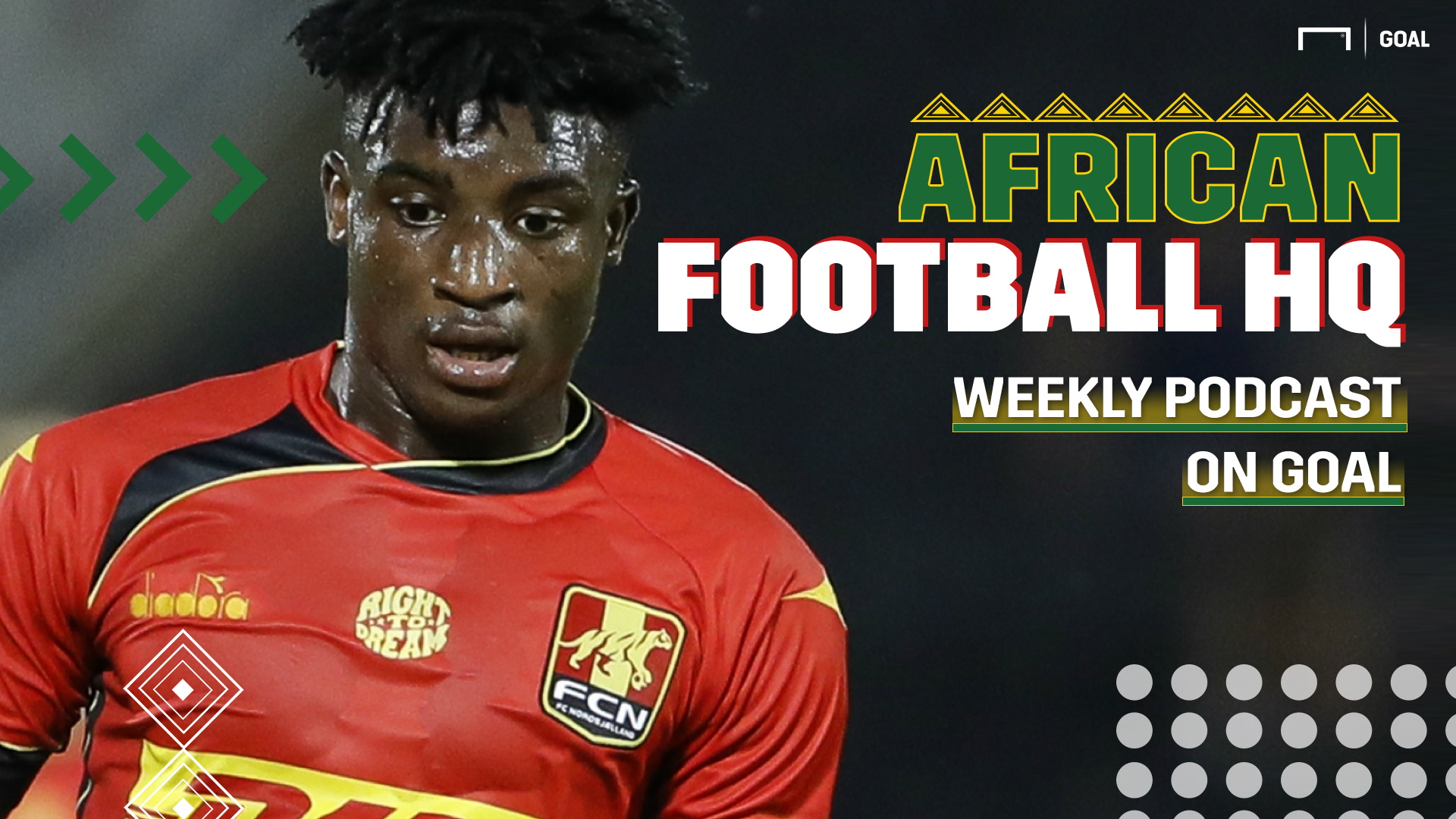 In a special AFHQ episode, the pod speak to the academy’s head scout Jeremy Seethal

In a special episode of the African Football HQ podcast this week, Malek Shafei speaks to Jeremy Seethal, the head scout of the Right to Dream Academy, one of Africa’s finest centres for youth production.

Founded in 1999 by Manchester United’s former African scout Tom Vernon, the academy’s origins can be found in Accra, with just a handful of students training on a dusty pitch.

In the subsequent decades, it’s progressed to become one of the jewels in the crown of African youth development and, in 2010, moved to a new academy—based in a bespoke $2.5million facility.

Right to Dream academy products can be found across the footballing world.

The likes of Michael Tetteh, Joshua Yaro and Godsway Donyoh graduated from the club’s academy, so too Thomas Agyepong and Yaw Yeboah, both of whom also spent time at Manchester City as they learned their trade.

From a Black Stars perspective, the talents of David Accam were honed at Right to Dream, while Majeed Waris—currently with Strasbourg on loan from FC Porto—became the first graduate to play at the World Cup.

Latterly, wonderkid Mohammed Kudus, who was just 12 when he arrived at the academy, swapped RTD partner club FC Nordsjaelland of Denmark for Dutch giants Ajax, signing for the Amsterdam heavyweights in a €9 million deal last month.

Head Scout Seethal spent time with AFHQ to talk us though his experiences with the academy, the progress made and some of the work that has already been undertaken in West Africa.

In the eight years Seethal has been at the academy, he’s been a key figure in several remarkable stories of personal progression, for youngsters whose football talent has allowed them to access higher education overseas.

He’s a man with a honed eye for talent, having worked as a scout with both Man City and Nordsjaelland, and has relished the prospect of taking on young talent and seeing them thrive on bigger stages, although he acknowledges that the process and model in Africa needs to be different to the academy system in Europe.

The South African scout also discusses the difficulties facing youngsters in his homeland, where he recognises that there’s an absence of viable structures in South Africa to help the best talent in the country reach the level that their talent deserves.


Source link
2020-08-15
admin
Share
Previous Stellenbosch edge Golden Arrows to boost survival bid, as Baroka & AmaZulu draw in relegation battle
Next 'I need to be much, much better' – Fernandes not ready to accept Eric Cantona comparisons