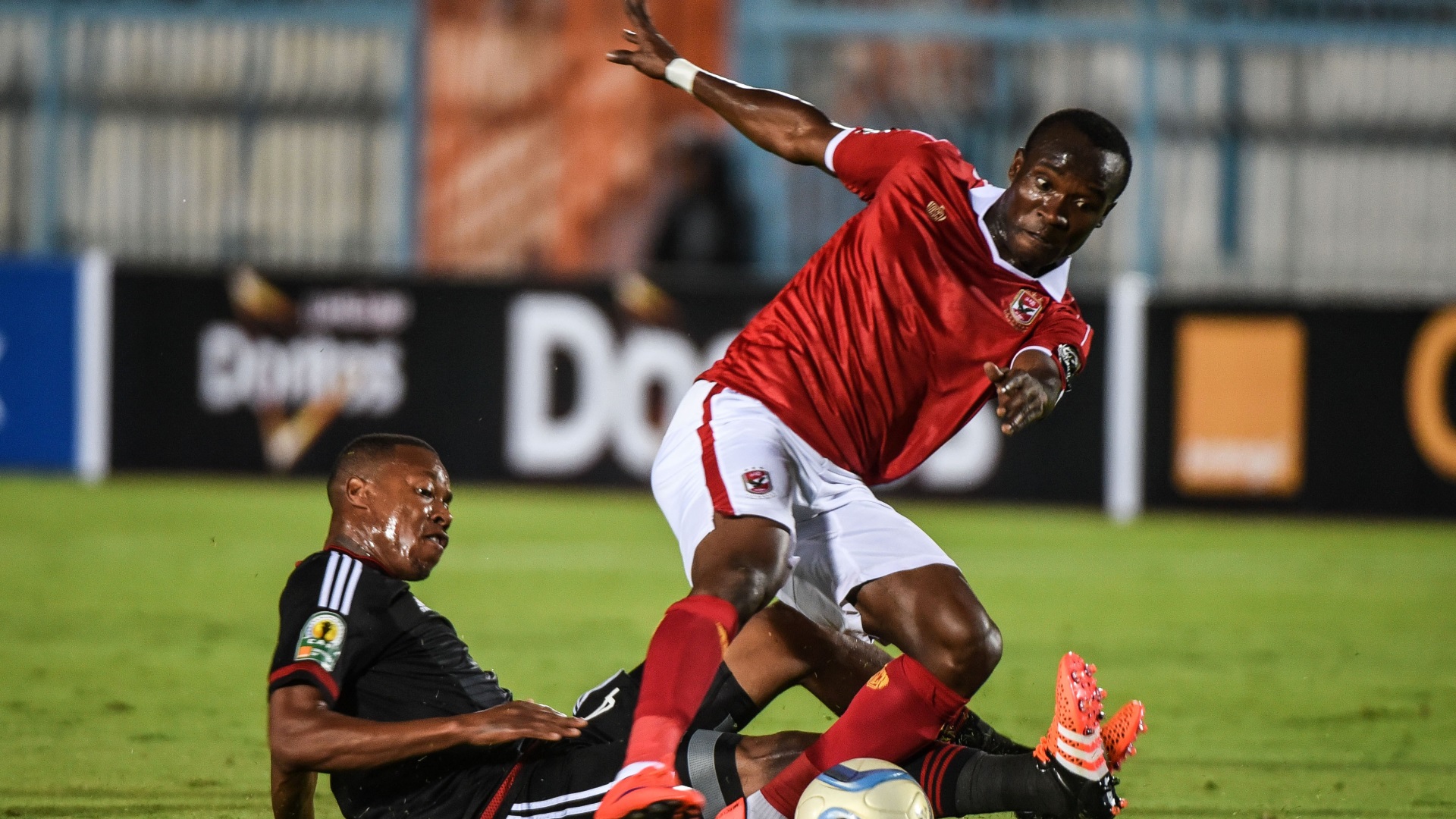 Antwi achieved the feat after scoring the opening goal for Pyramids in their 2-1 league loss to El Gouna at the Khaled Bichara Stadium on Sunday.

He has played predominantly in Egypt throughout his professional career and featured for Ismaily, Al Ahly and Misr Lel Makasa in previous seasons.

Antwi had a brief stint in Saudi Arabia with Al Shabab where he spent just six months in 2015, before returning to the North African country.

He joined Pyramids from rivals Makasa in July 2019, and he has already scored 14 goals in all competitions, including four in the Egyptian top-flight, this term.

The 28-year-old striker previously scored 35 goals for Ismaily, 11 goals for Al Ahly and 40 goals for Misr Lel Makasa to reach his century.

They return to Caf Confederation Cup action on September 22 and Antwi will be aiming to steer their Egyptian outfit past Guinea’s Horoya AC in their semi-final outing in Casablanca.

Internationally, the Sekondi-born forward, who developed his game at Dreams FC, is yet to play for Ghana but he earned his maiden invitation to the Black Stars’ camp in October 2017 for their 2018 Fifa World Cup qualifying match against Uganda.

He was an unused substitute in the encounter which ended in a goalless draw in Kampala.