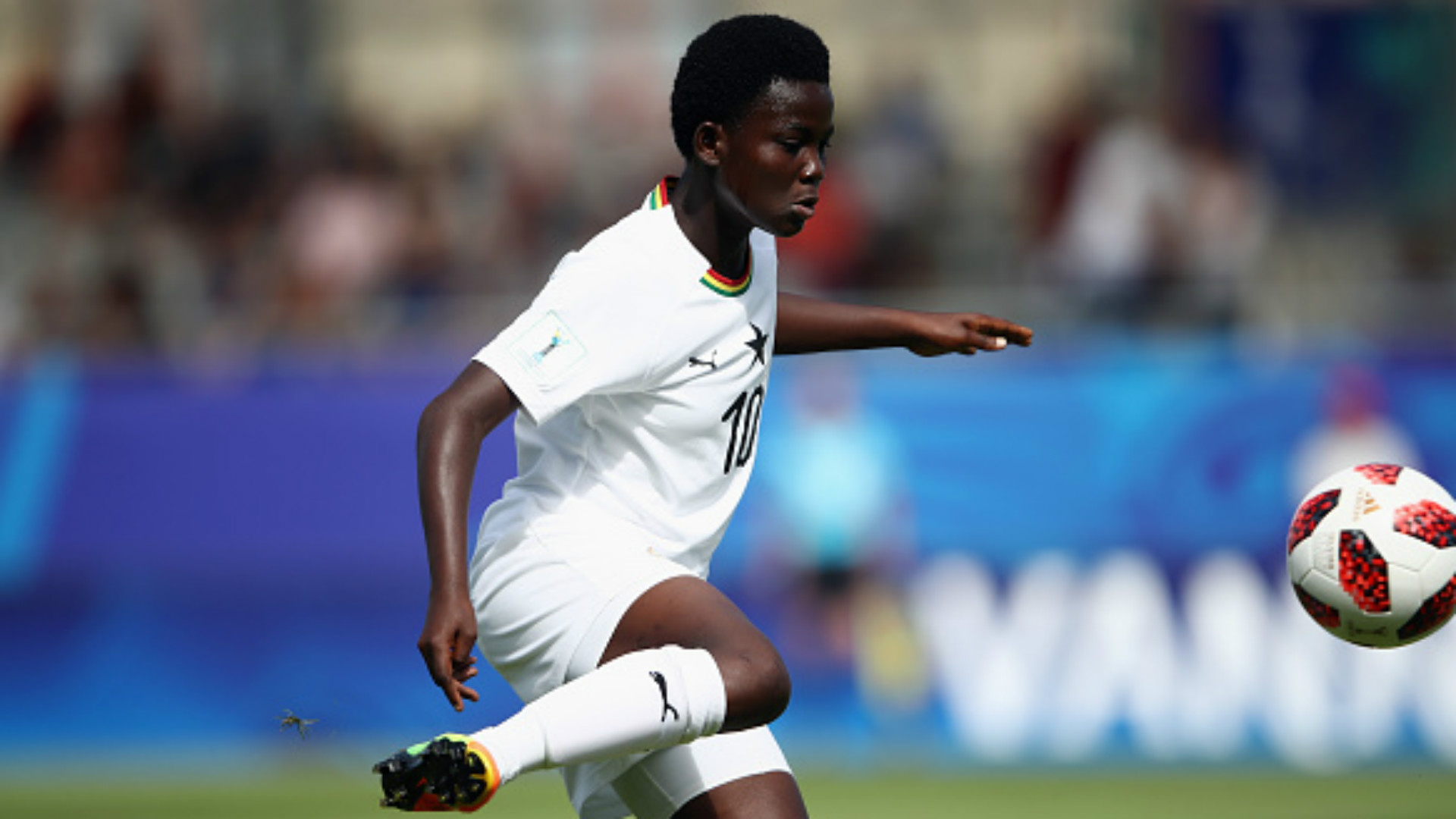 Ernestina Abambila made her debut as Medyk Konin were forced to a 1-1 draw by Katowice in their first Polish Ekstraliga game of the season on Saturday.

The 21-year-old Ghanaian midfielder joined the Polish outfit from Spanish Primera Iberdrola side Sporting Huelva after seeing out her short-term contract with the Huelva based team.

Abambila arrived at Sporting for the remainder of the 2019-20 season from Swedish side Assi in January, made six appearances in all events before the league cancellation due to Covid-19.

Upon her arrival in Poland, she has immediately given a starting role after her good showing in few pre-season warm-up games, including a 2-2 draw against Czech Republic giants Slavia Prague.

Abambile formed a three-woman midfield along with Nikol Kaletka and Gabriela Grzywińska and put up a fine display in her central role.

Klaudia Fabova scored the opening goal of the match for Medyk after benefitting from a fine build-up after just eight minutes in the encounter.

However, Xofia Buszewska netted the equaliser 10 minutes later to ensure the visitors forced a stalemate at Stadion Miejski.

The Black Queens midfielder featured for the duration of the game, but could not help Medyk Konin to a winning start.

The result leaves Medyk in fourth position on the log with a point from the opening match. They will aim to earn their first win of the campaign against Alice Ogebe’s Sportis Bydgoszcz on August 14.