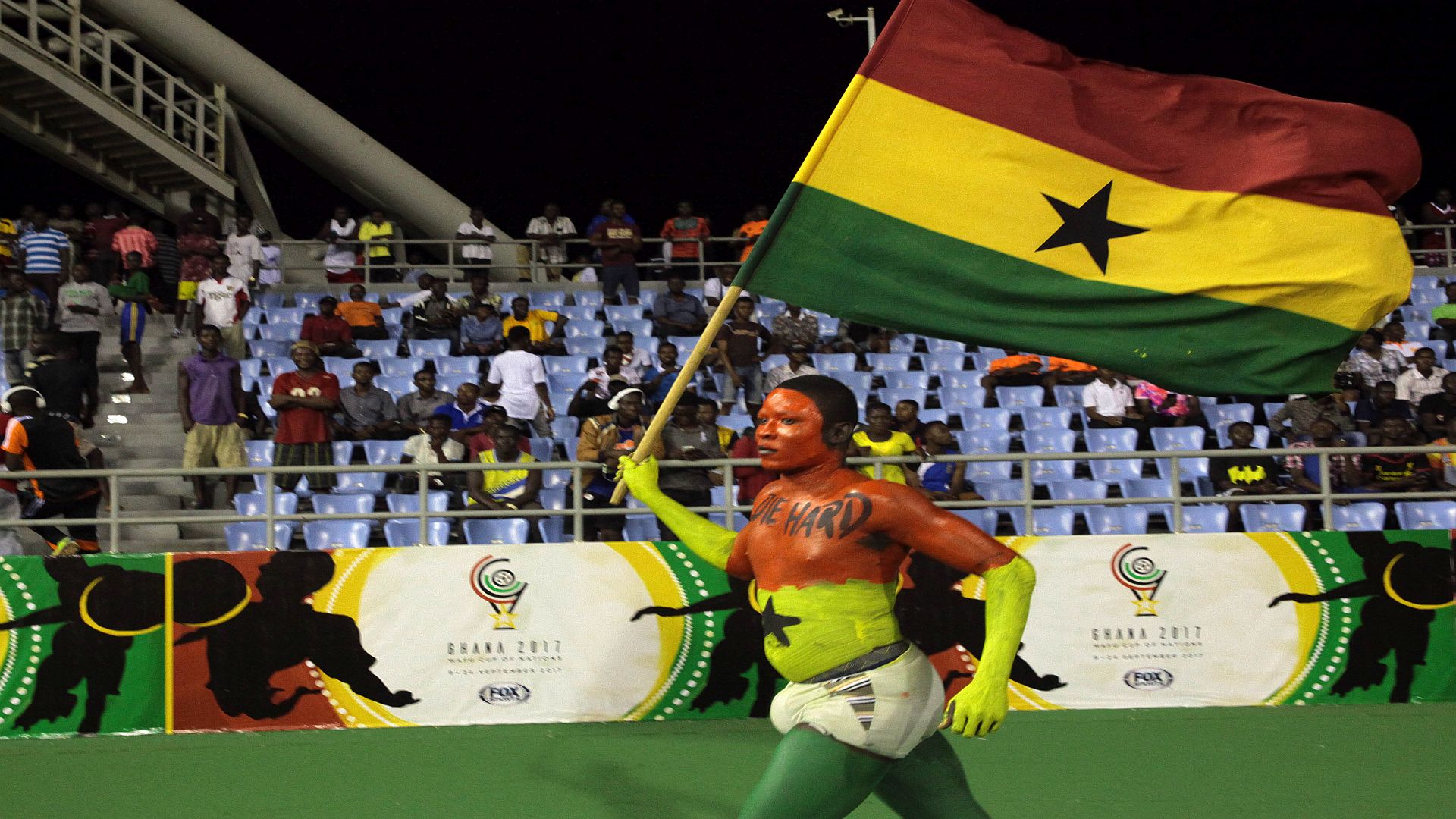 The office has been vacant since Francis Oti Akenteng’s tenure ended in March.

Six candidates, comprising three expatriates and three locals, have already been interviewed for the role but the GFA has fallen short of revealing the precise identities of the shortlisted men.

“The Select Committee in charge is in the final leg of their work and would soon submit its final report to the Executive Council for approval, and once approval is given, an official announcement of the new technical director will be made,” Addo told Times Sports.

“The technical director role is one of the prerequisites of Fifa, and we are in the process of appointing the new head soon.

“All the applicants have been given a level playing field to show what they can offer and the most competent would land the position.

“It is for the sake of best practice that we are keeping the name of the six persons close to our chest for now, and not for any other clandestine reason.”

Former Asante Kotoko coach Abdul Malik Jabir and erstwhile Somalia boss Bashir Hayford were among the applicants when the GFA announced the vacancy for the job in March.

Both men, however, failed to make the ultimate interview shortlist of six.

“I have heard that Bashir Hayford has also applied. They are saying that over 100 people have applied which is a big lie. It’s never possible,” Addo added.

“How can 100 plus people apply for this post? We will not sit down for these foolish things to continue. This is why I am mad.

“You know I’m a gentleman and I don’t fight so if you find me talking like this, you should know that I’m peeved. It’s selfishness because they want the money to remain with them.”

In an earlier interview, Jabir lashed out at the GFA for failing to give applicants feedback before heading into the interview phase for the six men.