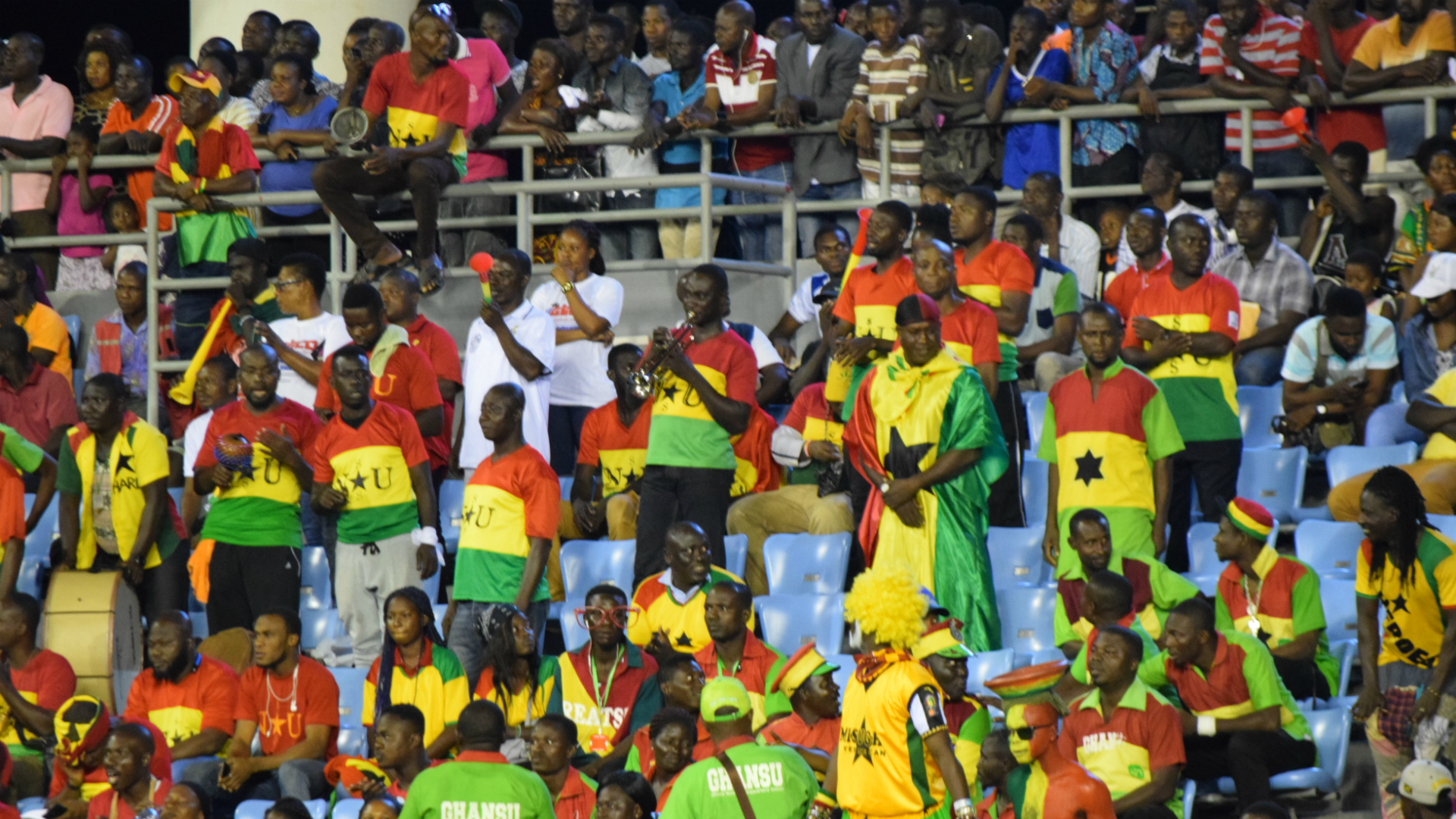 The Ghana Football Association (GFA) will announce a new technical director in the coming days, director of communications Henry Asante Twum has revealed.

It will bring an end to what had been a prolonged search process, the hunt having commenced in March.

Six candidates, including three Ghanaians and three expatriates, are in contention for the top office.

“The process for selecting a technical director is over,” Asante Twum told Citi Sports.

“The team that conducted the interview and went through the various processes, are yet to submit their recommendations and report to the executive council.

“For which reason a decision will be made as regards the appointment of a new technical director.

“I will call on the general public to give us a few more days to settle on this particular candidate for the job,” he concluded.

While the GFA has been tight-lipped on the precise identity of the candidates, Goal can confirm US-based Ghanaian coach Faisal Chibsah is among the six candidates in the running.

Some media reports indicate former Cameroon and Jamaica head coach Winfred Schafer is under consideration, while other media outlets have mentioned an unnamed English coach.

“The Select Committee in charge is in the final leg of their work and would soon submit its final report to the Executive Council for approval, and once approval is given, an official announcement of the new technical director will be made,” GFA general secretary Prosper Harrison Addo told Times Sports in July.

“The technical director role is one of the prerequisites of Fifa, and we are in the process of appointing the new head soon.

“All the applicants have been given a level playing field to show what they can offer and the most competent would land the position.

“It is for the sake of best practice that we are keeping the name of the six persons close to our chest for now, and not for any other clandestine reason.”