Gervinho scores as Parma bow at home to Sampdoria 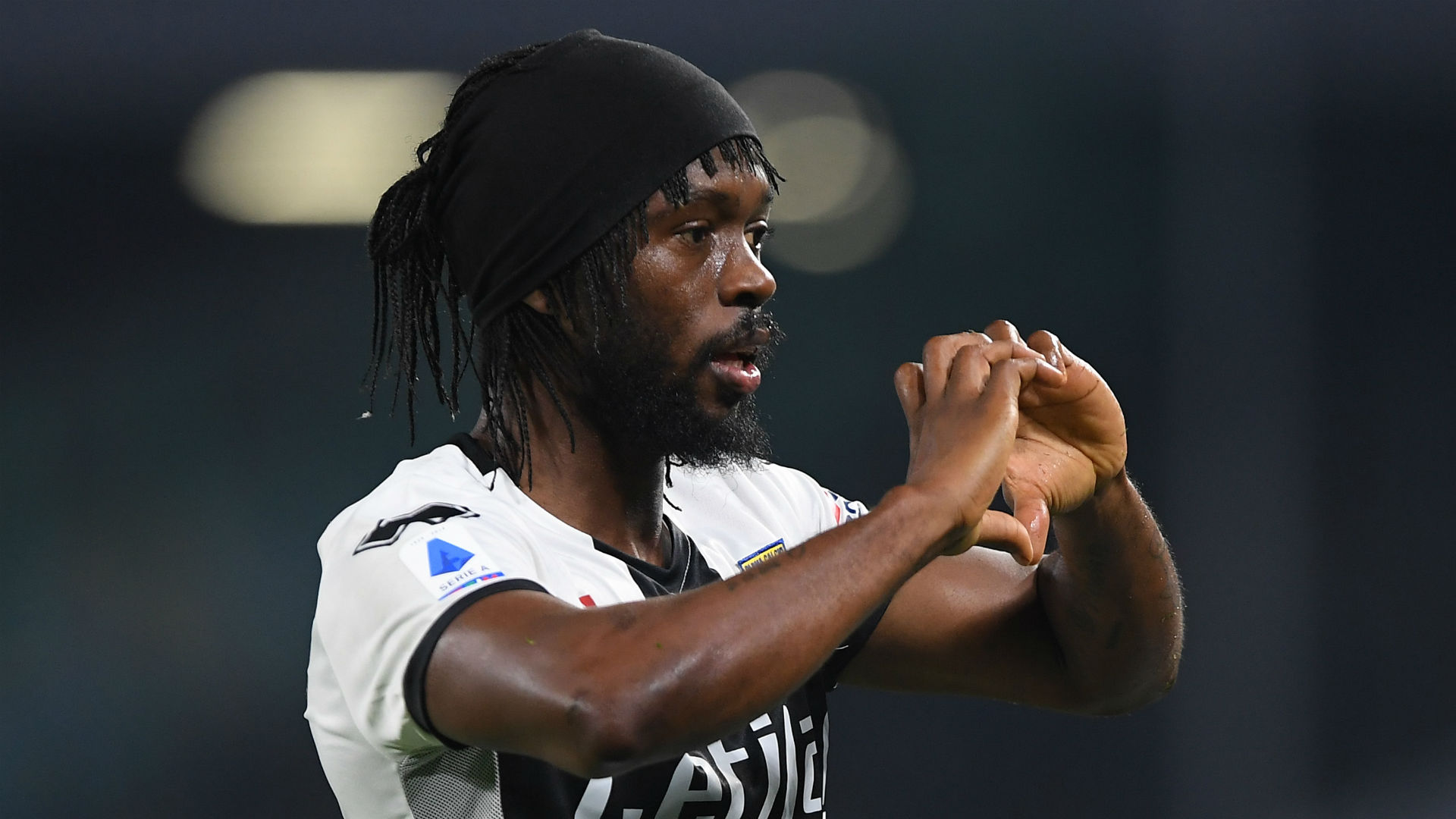 Despite the Cote d’Ivoire international scoring first, that could not inspire his team to secure maximum points against I Blucerchiati

Claudio Ranieri’s men spent much of the season hovering around the relegation zone, but they put up an impressive showing to climb up the log.

Gervinho put Parma ahead after 18 minutes with a trademark solo goal. Six minutes later, Gianluca Caprari doubled the lead but VAR ruled out the goal for an offside.

Five minutes from the half-time break, the hosts doubled their lead after opposing goalkeeper Bartosz Bereszynski fumbled Dejan Kulusevski’s cross into his own net.

I Blucerchiati looked down and out, nevertheless, manager Ranieri brought in Federico Bonazzoli and Gonzalo Maroni for Gaston Ramirez and Fabio Depaoli respectively at the beginning of the second half.

That seems to be the tonic they needed as Julian Chabot pulled a goal back in the 48th minute by heading home Maroni’s corner kick.

In the 69th minute, last season’s Fabio Quagliarella levelled matters for the visitors for his 11th strike this term after being set up by Morten Thorsby.

Twelve minute before the full time Quagliarella teed up Bonazzoli for the winner which earned the visitors their sixth away win this season.

Gervinho’s strike was his seventh strike of the season in 27 appearances. The 33-year-old was replaced in the 82nd minute for on-loan Inter Milan forward Yann Karamoh, while Gambia international Omar Colley was an unused substitute for Ranieri’s side.

With this result, Sampdoria climbed to 12th in the log with 41 points after recording their fifth win in their last six outings, while Parma are 12th after garnering 40 points from the same number of matches.

In their next outing, Sampdoria welcome Genoa to the Stadio Luigi Ferraris on Wednesday before heading to Juventus on July 26, while Roberto D’Aversa’s men will be aiming to end their run of six games without victory when they host Napoli on Tuesday.