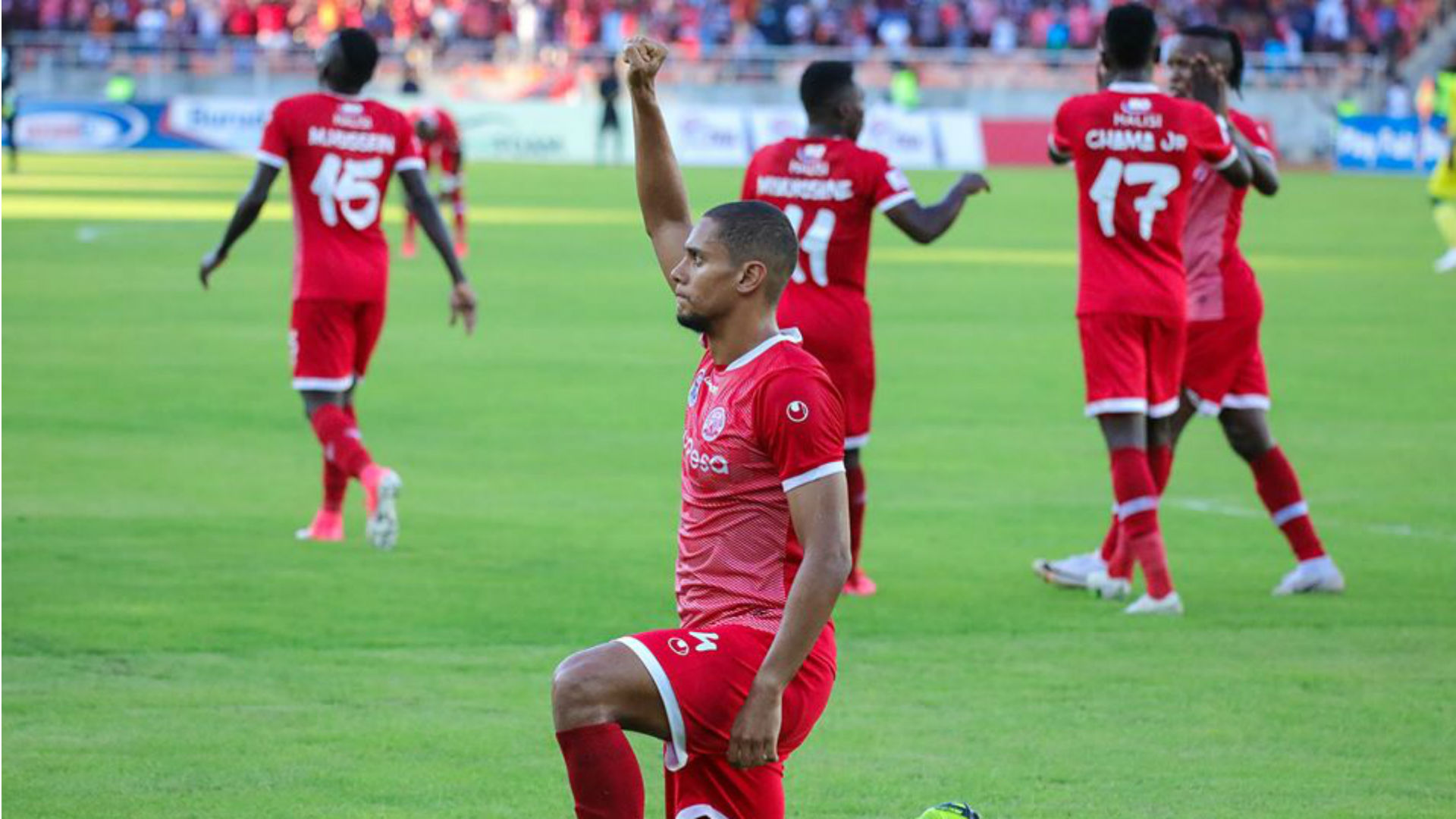 Simba SC winger Gerson Fraga has rejoined the squad as the team prepares to face Mtibwa Sugar in a Mainland Premier League match on Saturday.

The Brazilian star missed the league opener against promoted Ihefu FC as he had been given permission to visit his family back home.

The club have confirmed on their official website Fraga has now returned to Dar es Salaam and will be available to face the Sugar Millers in their second league match of the 2020-21 campaign.

Meanwhile, Simba information officer Haji Manara has confirmed the team will move to residential training on Wednesday as they prepare to face Mtibwa Sugar in the match set for Jamhuri Stadium in Morogoro.

The team was given time a two-day rest immediately after they arrived from Mbeya, where they battled to beat Ihefu 2-1, with goals from captain John Bocco and Muzamiru Yassin.

“All the players are fit and ready and they will move to camp on Wednesday including Gerson Fraga, who arrived in the country on Tuesday from Brazil,” Manara told the club’s official website.

Manara further blamed the pitch at Sokoine for the difficult game they played against Ihefu.

“We were ready to win the match but the playing surface was not good enough for the players, it was very hard and bumpy so even the passing was not good but we are happy we got the win we wanted,” he added.

After the match, Simba coach Sven Vandenbroeck admitted he had asked his players to win the game using any style.

“I told my players before the game we have to, but how we will win, I don’t care, all I wanted is a win, we have to win,” Vandenbroeck told reporters.

Simba will also welcome back Pascal Wawa Luis Miquissone and new signing from Zambia Chris Mugalu, who both missed the season opener owing to various reasons.