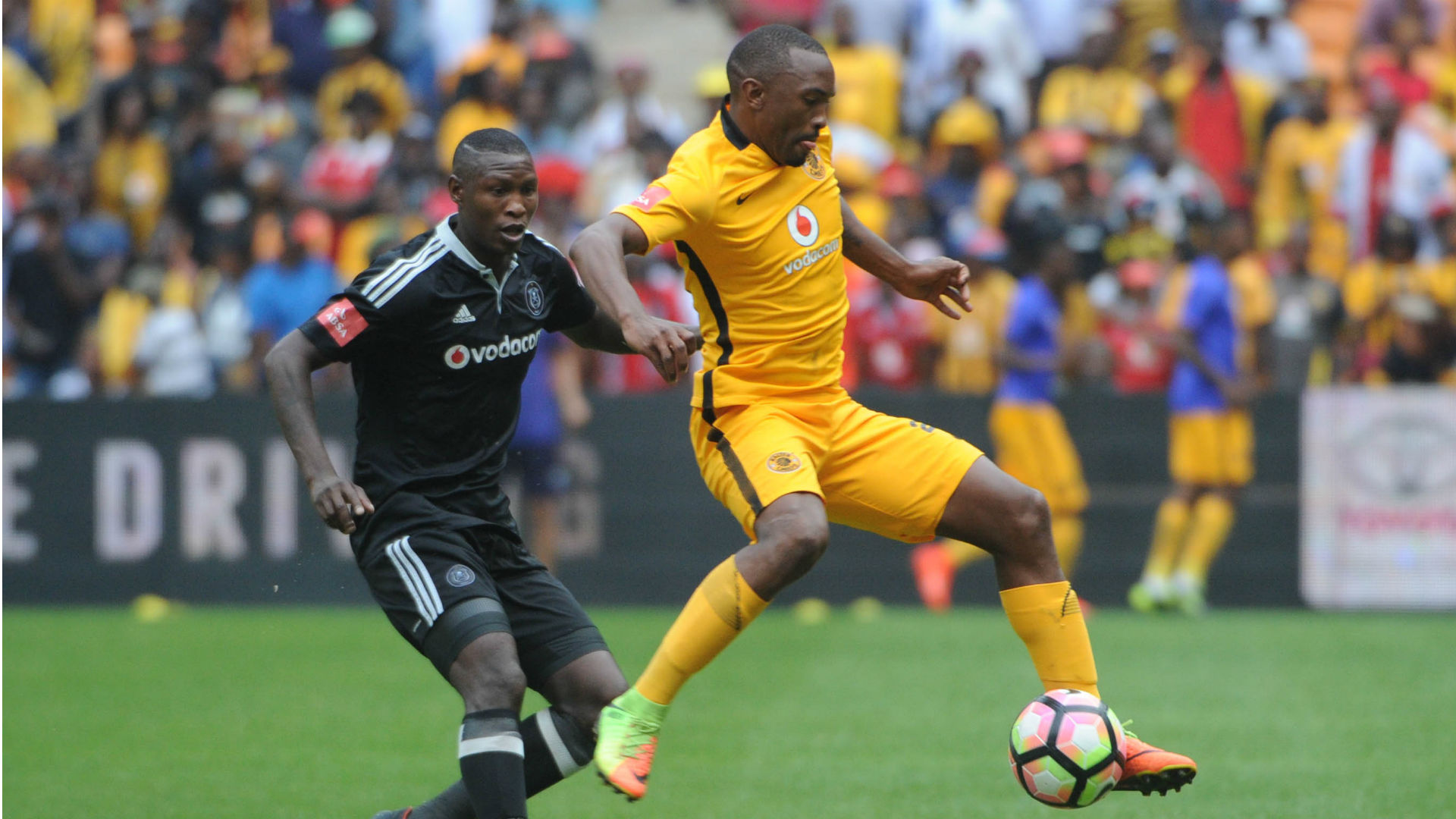 The experienced defender says he has no regrets as far as his career is concerned but admits some people believe a player is finished when he is above the age of 30.

Gcaba was recently part of NFD outfit Royal Eagles but was released and he is now looking for a club as he hopes to revive his career.

“No [I have not retired]. I don’t have a team, I’m home just training. I’m a free agent and I don’t have an agent anymore,” Gcaba told Goal.

When asked about regrets in his career, the veteran defender says he has none, explaining he has done his part in local football.

“Look, I’m happy with my career and I don’t regret anything. I’ve played my part in the football industry,” he added.

“It’s just that in South Africa when you reach the age of 30, they think you can’t play football anymore.

“And sometimes it all goes down to the coaches, do you fit their style of play or not, are you a hardworking person, disciplined on and off the pitch and so on.”

Apart from a stint with Eagles, the former Free State Stars defender also tried his luck with NFD club, Real Kings where he failed to secure a deal.

The 34-year-old struggled to find a club despite trying to secure a deal with both Black Leopards and Highlands Park just before securing a deal with the KwaZulu-Natal side.

In addition, the lanky central defender also confirmed he has not retired whilst indicating that he has served his part in South African football.

After parting ways with the Soweto giants in July 2018, the Port Shepstone-born could only secure a move to Eagles in September 2019 but left in January this year.

Gcaba helped the Buccaneers to the 2013/14 Nedbank Cup, but he was released by the club following a loan spell with Platinum Stars in July 2018.