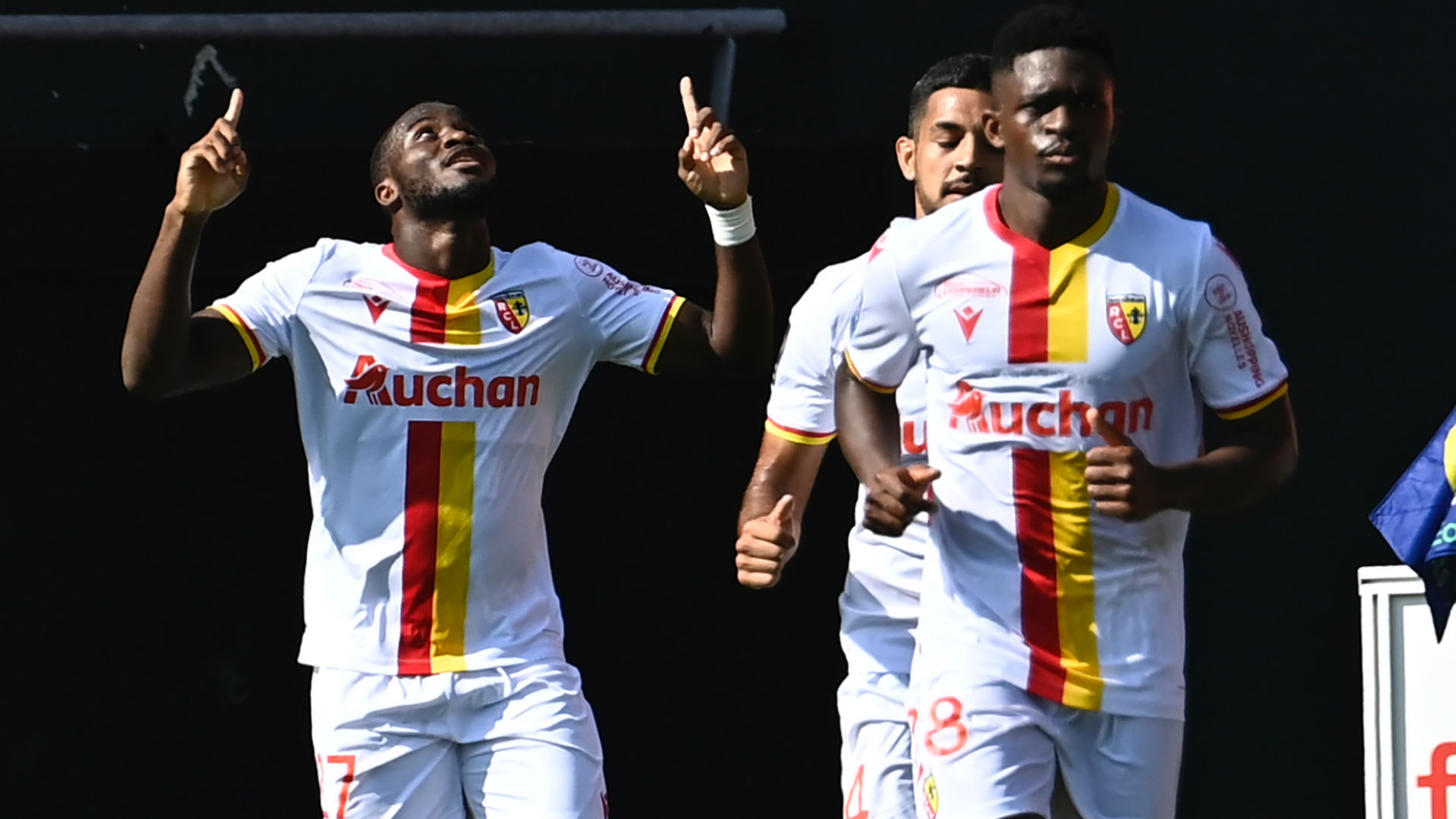 Goals from Gael Kakuta and Ignatius Ganago propelled Lens to a 3-2 triumph over Lorient in Sunday’s Ligue 1 encounter.

Cameroon international Ganago came into the clash scoring the only goal as they stunned reigning Ligue 1 champions PSG 1-0 at Stade Bollaert-Delelis their last time out.

Franck Haise’s men were a goal down after 14 minutes thanks to Adrian Grbic’s strike, however, they turned the tables to earn their second win in the 2020-21 season at the Stade du Moustoir.

Kakuta levelled matters for Lens in the 31st minute via a penalty kick after Corentin Jean was brought down by Julien Laporte. The DR Congo international made no mistake in converting the resulting kick past goalkeeper Paul Nardi who guessed the right way.

Three minutes later, Facundo Medina put the Blood and Gold ahead for the first time after acrobatically beating the goalkeeper.

In the second half, Lorient fought like a wounded animal but were unable to get the much-desired equaliser.

However, substitute Ganago, who replaced Jean in the 57th minute, halted their ambition of a comeback when he powered home a 63rd minute effort thanks to Florian Sotoca’s assist.

French forward of Congolese descent Yoane Wissa made it two for Christophe Pelissier’s side from the penalty spot after he was fouled by Loic Bade, who was sent off by the referee for a bookable offence, but they were unable to level matters in the final minutes.

After putting up a commanding display for 71 minutes, Kakuta who is on loan from Amiens, was replaced by Tony Mauricio.

Mali’s Cheick Doucoure was in action from start to finish while Burkina Faso’s Cyrille Bayala, Mali’s Massadio Haidara and Cote d’Ivoire Seko Fofana and Cape Verde’s Steven Fortes were not listed for action.

Madagascar’s Jeremy Morel was in action for Lorient while his compatriot Thomas Fontaine and Cameroon’s Franklin Wadja were unused substitutes.

Thanks to this result, Lens are sixth in the Ligue 1 log after garnering six points from three outings as Lorient occupy the 14th spot with three points from the same number of matches.