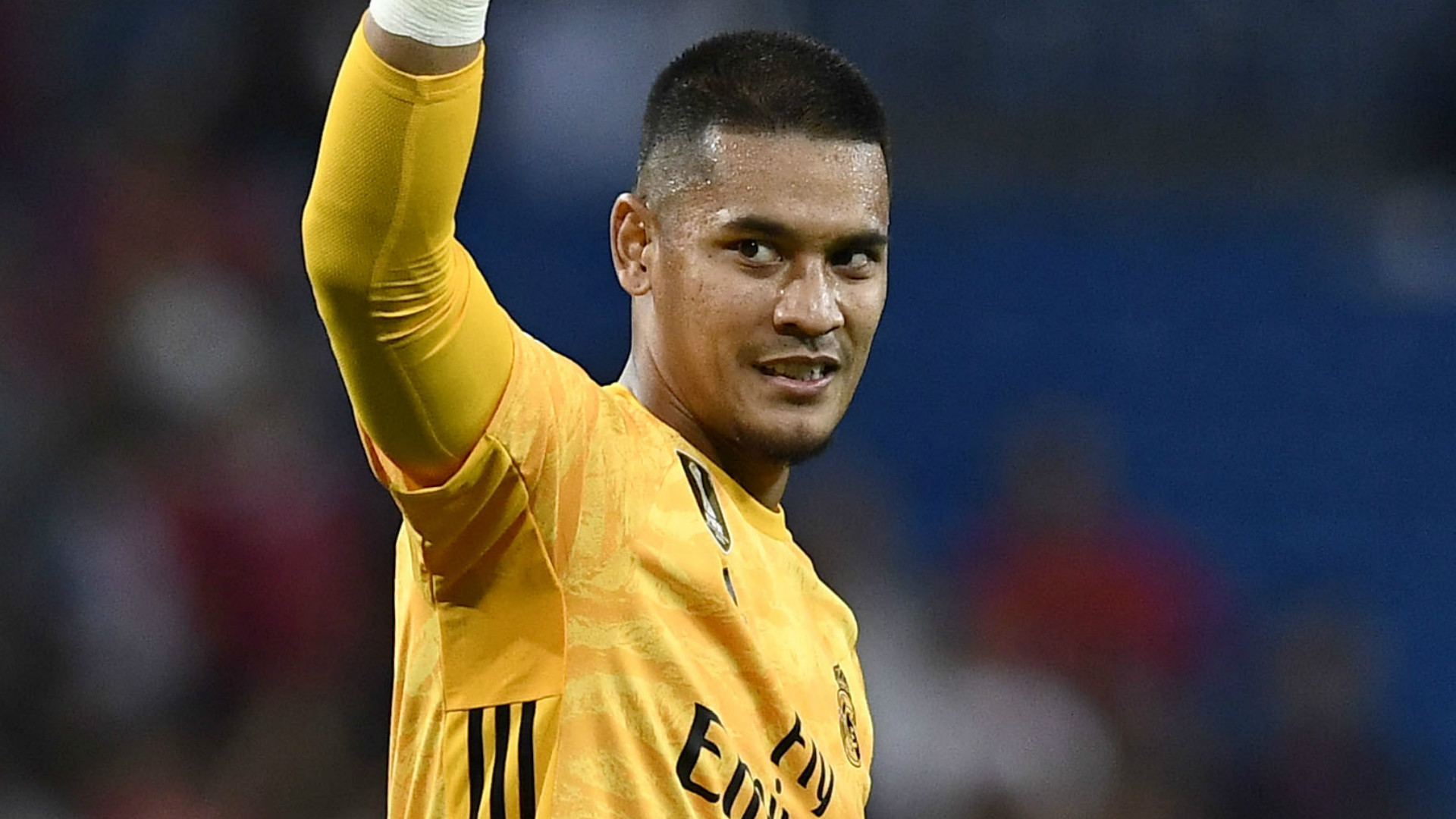 Fulham have announced the signing of France goalkeeper Alphonse Areola on loan from Paris Saint-Germain.

The 27-year-old will spend the 2020-21 season with the newly promoted side, who will hold an option to make the move permanent at the end of the season.

Areola joins the Cottagers after spending last season on loan with Real Madrid, where he made nine total appearances while serving as the back-up to Thibaut Courtois.

“I am very happy everything is done. [Manager] Scott Parker called me and I had a good feeling. He said he really wanted me,” Areola told Fulham’s official website.

“Fulham is a historic club in London and I have heard a lot about the stadium. I hope this season will be a good one for us. I want to bring my energy and do everything for this team to keep us where we belong to be.”

Areola came up through PSG’s academy system before making his senior debut for the club in the 2012-13 season. He would subsequently spend time on loan with Lens, Bastia and Villarreal.

He would go on to claim the starting role at PSG for two campaigns before the arrival of Keylor Navas from Real Madrid prior to last season saw him move in the opposite direction on loan.

On the international level, Areola has been capped three times for France and was a part of his country’s 2018 World Cup-winning side.

“Alphonse has experience at the very highest level, as he’s played in France’s national team, won the league title with PSG, had success at RC Lens, Bastia and with Villarreal, and most recently he played for Real Madrid as they won La Liga last season.

“We’re excited that he’s joining us, and he’ll be an excellent addition to our squad as for our Premier League campaign ahead! Come on Fulham!”

After winning promotion to the Premier League via the Championship play-offs last season, Fulham kick off their campaign on Saturday when they host Arsenal at Craven Cottage.