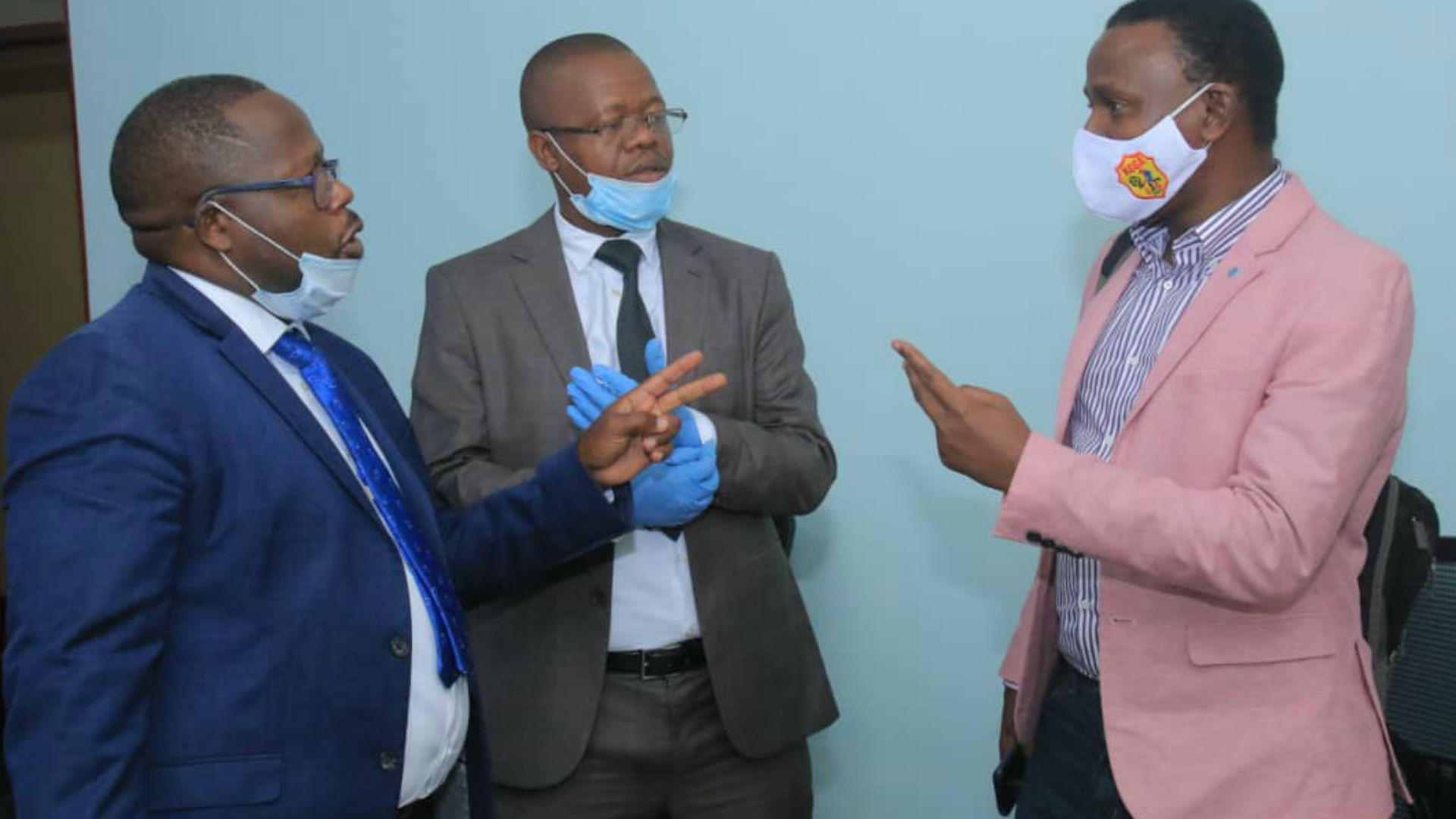 The Government has on Friday, August 14 held a consultative meeting with the Federation of Uganda Football Associations (Fufa) and the National Council of Sports regarding the resumption of football and sports in Uganda.

Football and sporting activities, in general, were suspended in the East Africa nation in March owing to the Covid-19 outbreak. It is the reason why Fufa went on to annul the Ugandan Premier League and crown Vipers SC as the champions.

A total of 25 rounds, which relates to 80% of matches, had been played by the time and per Fufa rules, it was in order to crown the Venoms, who were also given the right to represent the country in the Caf Champions League, while KCCA FC were given the mandate to play in the Caf Confederation Cup.

“Fufa, National Council of Sports and Government of the Republic of Uganda today held another meeting at the Office of the Prime Minister in regard to the resumption of football and sports in general,” the Federation posted on their official Facebook page.

“There’s hope that the green light will come soon.”

Fufa president Moses Magogo and his deputy Decolas Kizza were present in the meeting.

The Federation has also confirmed promotional play-off games will be played for the rightful teams to play in their respective leagues.

Special permission has also been made for the women’s U17 team to start preparations for the World Cup qualifying match against Cameroon.

“Our immediate focus is to see that the promotional playoff games across the different competitions are played to a conclusion,” Magogo said.

“We also asked for permission to have the Uganda U17 Girls’ national team enter a residential camp in preparation for the World Cup qualifier games against Cameroon.”

Uganda made some structural changes in women’s football to help the country grow and for ladies to get more involved in the game.

Despite the improvements already made, the administrator has challenged clubs to try and improve further.

“As Fufa, we have always thought that such engagements help us to understand our successes and challenges better,” Magogo had said in an earlier interview.

“We can agree to disagree here but even when Fufa or clubs have different opinions about an issue, when we meet, a solution is always found.

“We are proud of the journey moved so far since the start of regular club football for Women Football in 2015. I can say we have registered a number of successful stories ranging from an increase in the number of girls taking part, the quality of football displayed to our national teams.

“But at the moment we are saying can we engage another gear?”