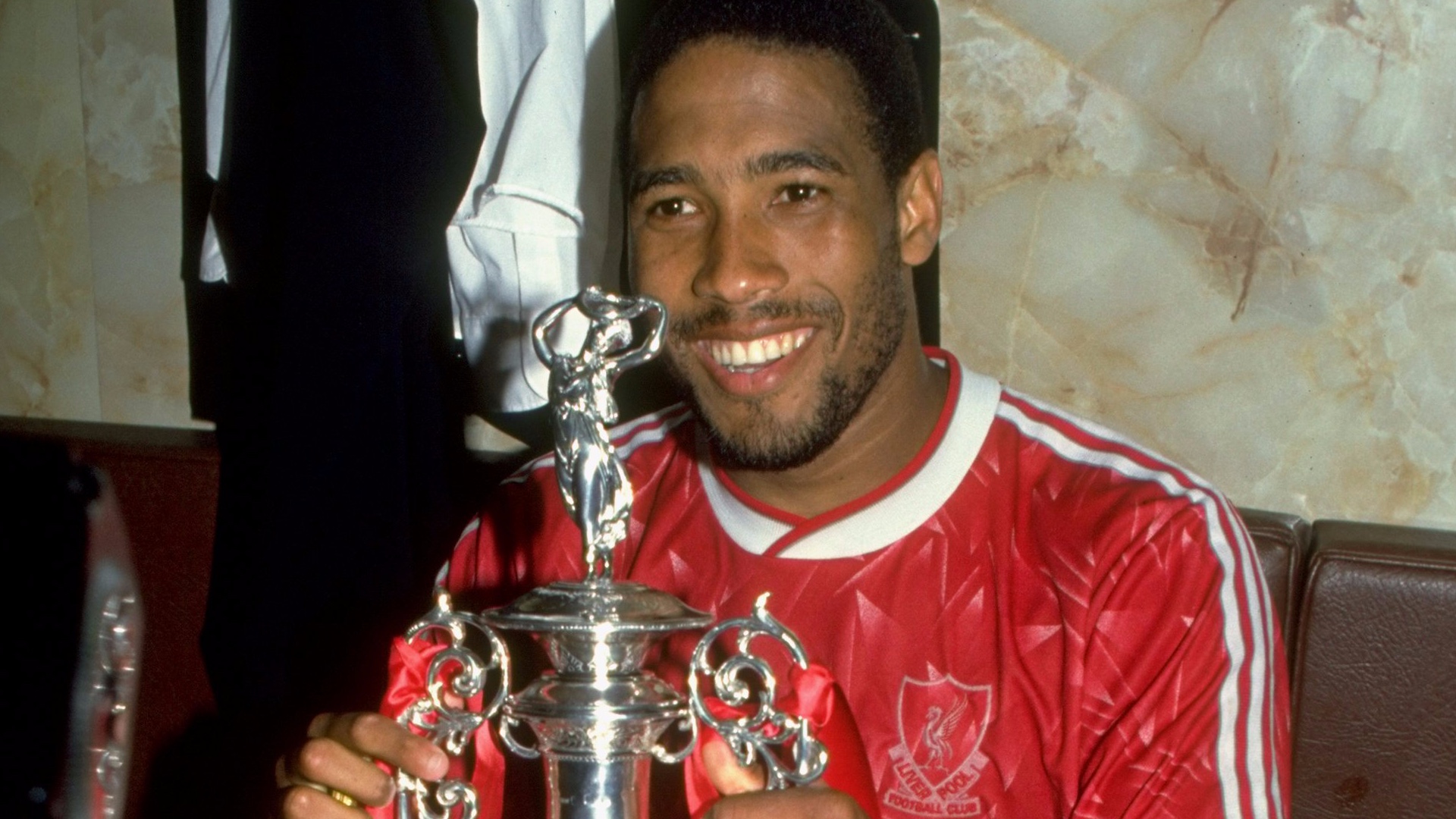 As Liverpool fans all around the world celebrate their first English top-flight title in 30 years, a certain John Barnes would be in celebratory mood as well.

Having won the league title twice during his time with Liverpool, Barnes would be nothing but overjoyed to see his old club get back to where they belong.

Barnes spent 10 years at Anfield from 1987 to 1997, winning two FA Cups and a League Cup on top of the two top-division titles, the last of which came in the 1989-90 season – Liverpool’s last title before this campaign.

The left winger, quick and skillful, is considered an absolute legend at Liverpool, having scored 108 goals in 407 matches for the Reds after signing from Watford for £900,000.

Barnes had an instant impact at Liverpool, with his outrageous goals, crosses and defence-splitting passes that catapulted Liverpool to the league title in the 1987-88 season. He ended up scoring 15 goals from the left wing, that saw him voted as the PFA Player of the Year.

After assisting Ian Rush’s winner in the 1989 FA Cup final, Barnes continued to set the field ablaze in the 1989-90 season.

He was deployed as a central striker after John Aldridge’s departure and ended up scoring 28 goals in 45 games as Liverpool reclaimed the title from Arsenal. He actually scored in both games against the Gunners including an outrageous free-kick at Anfield.

Barnes was voted Football Writers’ Association Footballer of the Year that season.

He continued to serve Liverpool with distinction throughout the early 90s, even tranforming himself into a holding midfielder later on. However, his tenacity and commitment for the jersey continued to hold him in good stead. By the time he moved on from Liverpool in 1997, he had etched his name into the Kop folklore.

Here’s your chance to catch up with the great Barnes and interact with him as you celebrate Liverpool’s title triumph. The Englishman will be appearing on Standard Chartered’s Soundboard during Liverpool’s Premier League encounter against Chelsea on July 22 (20:15 GMT), with the champions receiving the trophy they have been craving for so long at last.

As the official partner of the club, Standard Chartered are bringing together various Liverpool legends and fan hosts on their YouTube platform with SC Soundboard. Tune in and let the Soundboard bring the best of Kop chants directly to your home. Sing along and enjoy the experience during every remaining Premier League match of Liverpool.

This week, it’s Barnes who will be live. You can catch him in action here.