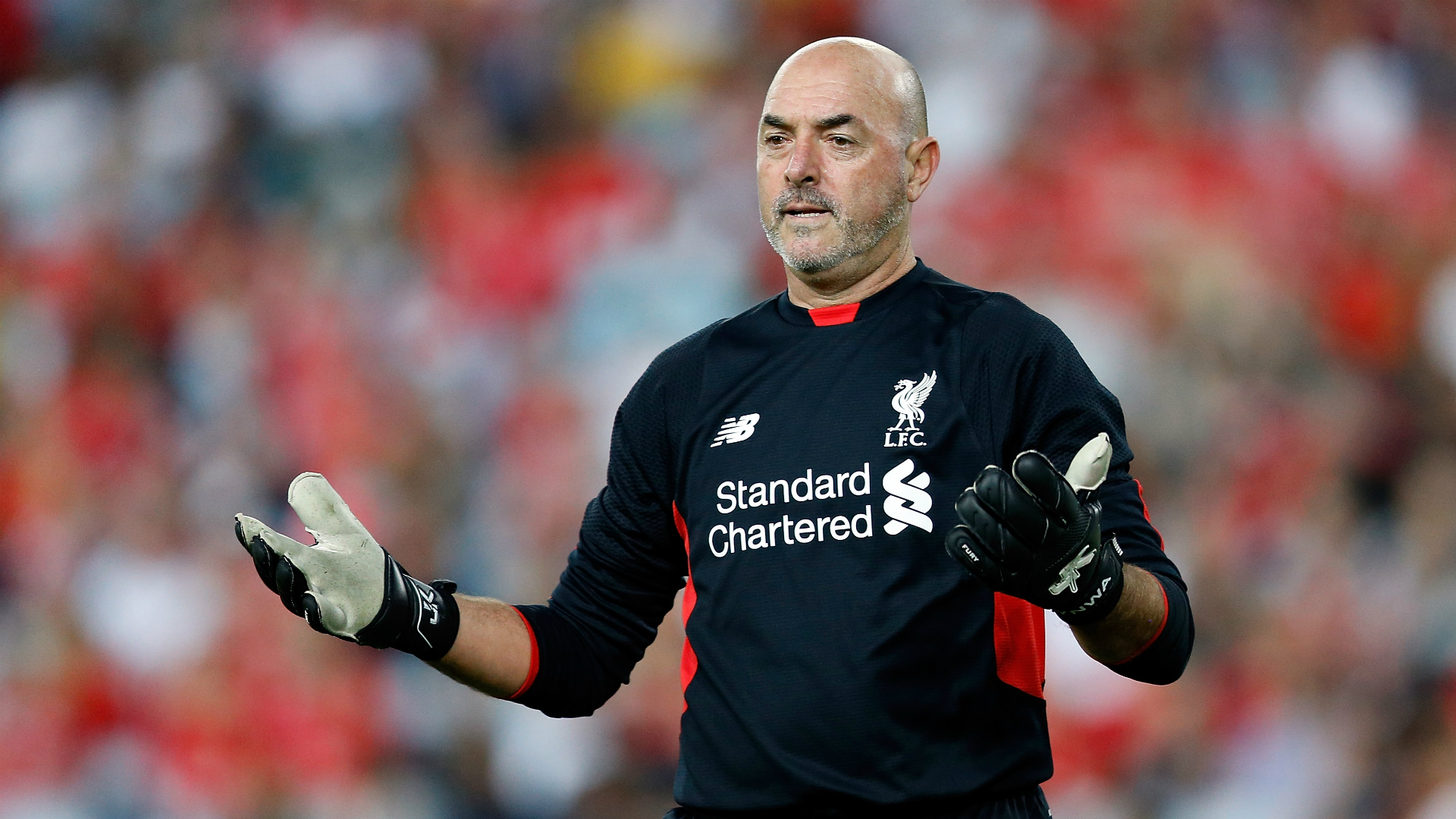 Bruce Grobbelaar is a name that resonates among the fans of Liverpool.

The Zimbabwean custodian spent 13 seasons at Anfield, from 1981 to 1994, establishing himself as a legendary figure among the Reds faithful.

Remembered for his gymnastic-like athletic ability, unflappable confidence and eccentric and flamboyant style of play, Grobbelaar made 628 appearances for Liverpool over the 13 years and won six English league titles and a European Cup trophy apart from countless other silverware.

Grobbelaar moved to Liverpool from Vancouver Whitecaps and made an immediate impression on his debut for the club in 1981 against Wolves. Though Liverpool lost the game 1-0, manager Bob Paisley was impressed. So much so that he played 317 consecutive matches for the Reds from that point on.

One of his most memorable performances came against Everton in the 1986 FA Cup final where Liverpool vanquished their arch-rivals 3-1. Grobbelaar came up with some big saves and even pulled off the famous ‘Kangaroo leap’ to keep Alan Hansen’s headed backpass from going in. Had he not done that, Everton would have been 2-1 up at that point.

Of course, Grobbelaar’s most famous moment in a Liverpool shirt came during the 1984 European Cup final where his ‘spaghetti legs’ captured all the attention. After Roma and Liverpool were tied at 1-1 after the end of extra-time, penalty shootouts were required. Grobbelaar’s wobbly knees and shaky legs during Francesco Graziani’s run up to his spotkick put him off and he ended up skying his effort. Liverpool won the shootout 4-2, with Grobbelaar’s antics being termed ‘spaghetti legs’.

By the time Grobbelaar left Liverpool, he had distinguished himself in a Red shirt.

Here’s your chance to catch up with the goalkeeper and interact with him as you celebrate Liverpool’s title triumph. Grobbelaar will be appearing on Standard Chartered’s Soundboard during Liverpool’s Premier League encounter against Newcastle on July 26 (16:00 GMT).

As the official partner of the club, Standard Chartered are bringing together various Liverpool legends and fan hosts on their YouTube platform with SC Soundboard. Tune in and let the Soundboard bring the best of Kop chants directly to your home. Sing along and enjoy the experience during every remaining Premier League match of Liverpool.

This Sunday, it’s Grobbelaar who will be live. You can catch him in action here.