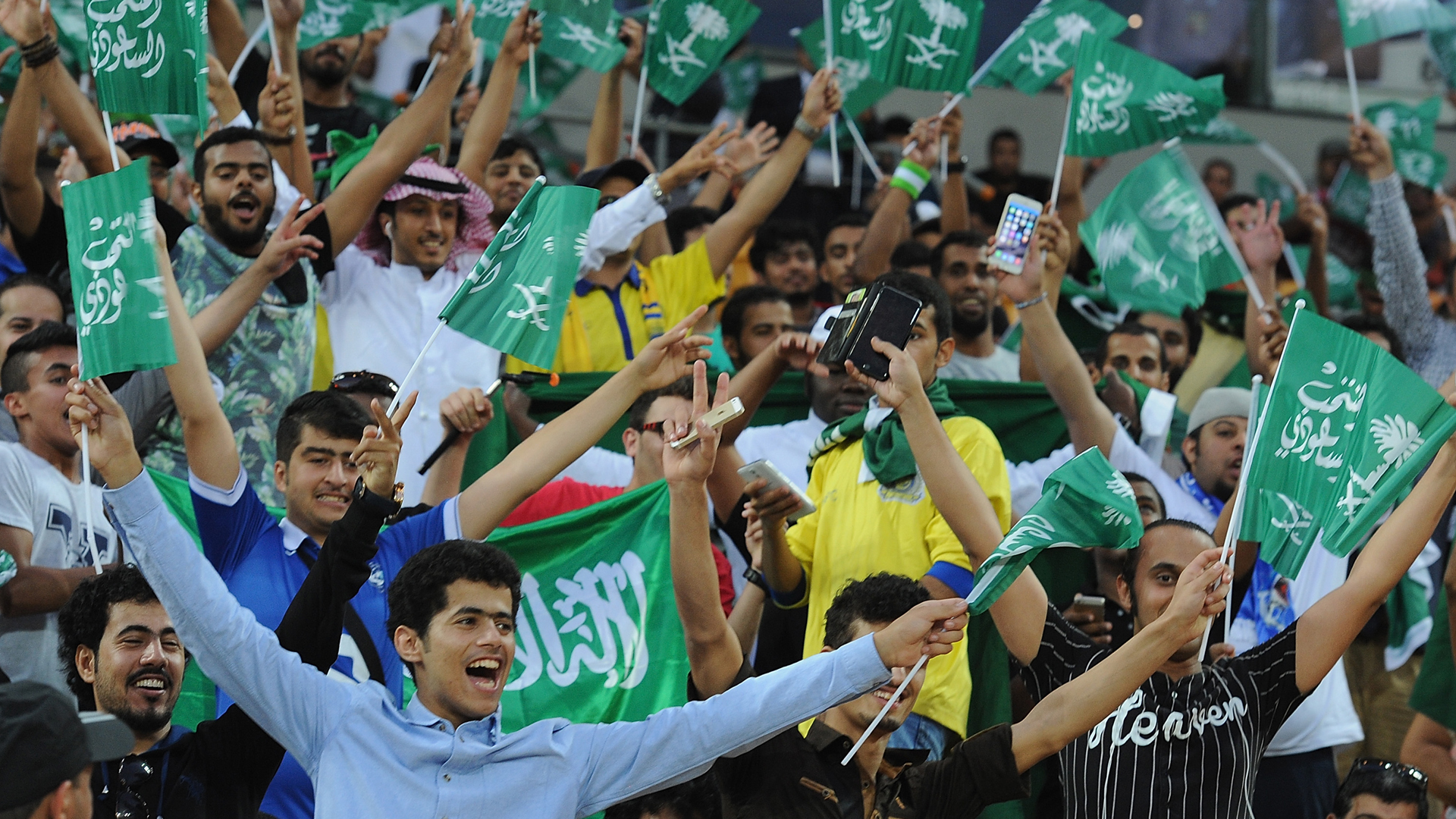 Football in the Asian country returned after over four months owing to the outbreak of Covid-19 pandemic that crippled several activities across the globe.

However, it was Al Raed who made a winning return thanks to goals from Marco Perez, Ahmed Zain and Fouzair at Buraidah’s King Abdullah Sport City.

The hosts went ahead in the eighth minute through Perez, who profited from an assist from the Moroccan. That strike woke the visiting side from their slumber, however, they were unable to find their way past Al Raed’s solid backline.

Twenty minutes into the encounter, Nigeria’s Imran Ilyas was cautioned by the referee for a careless tackle on Husein Al Shuwaish.

With 10 minutes left to play, Fouzair sealed the triumph with his team’s third goal of the evening. The goal was his sixth in 22 appearances so far this term following a permanent move from Ahmed Musa’s Al Nassr in 2019.

Nevertheless, the midfielder was replaced by Abdullah Almogren in the 90th minute, while his compatriot Jalal Daoudi was an unused substitute.

Cameroon midfielder Arnaud Djoum was in action from start to finish as well as Algeria’s Azzedine Doukha, who was in goal for Al Raed.

For Damac, Farouk Chafai – who is on loan from MC Alger – was handed a starter’s role by manager Noureddine Zekri and saw every minute of action in Buraidah, as well as countrymen Zeghba and Ibrahim Chenihi.

Nigeria’s Adam was replaced at half-time by Hassan Raghfawi with Tunisia‘s Ghazi Ayadi coming off for Ayman Al-Hujaili in the 70th minute.

Victory for Al Raed see them move to sixth in the log with 35 points from 23 outings as Damac remain in the relegation zone after accruing 18 points from the same number of fixtures.

Fouzair would be hoping to take his scoring form to King Abdulaziz Sports City Stadium for Sunday’s showdown with third-placed Al Wahda.