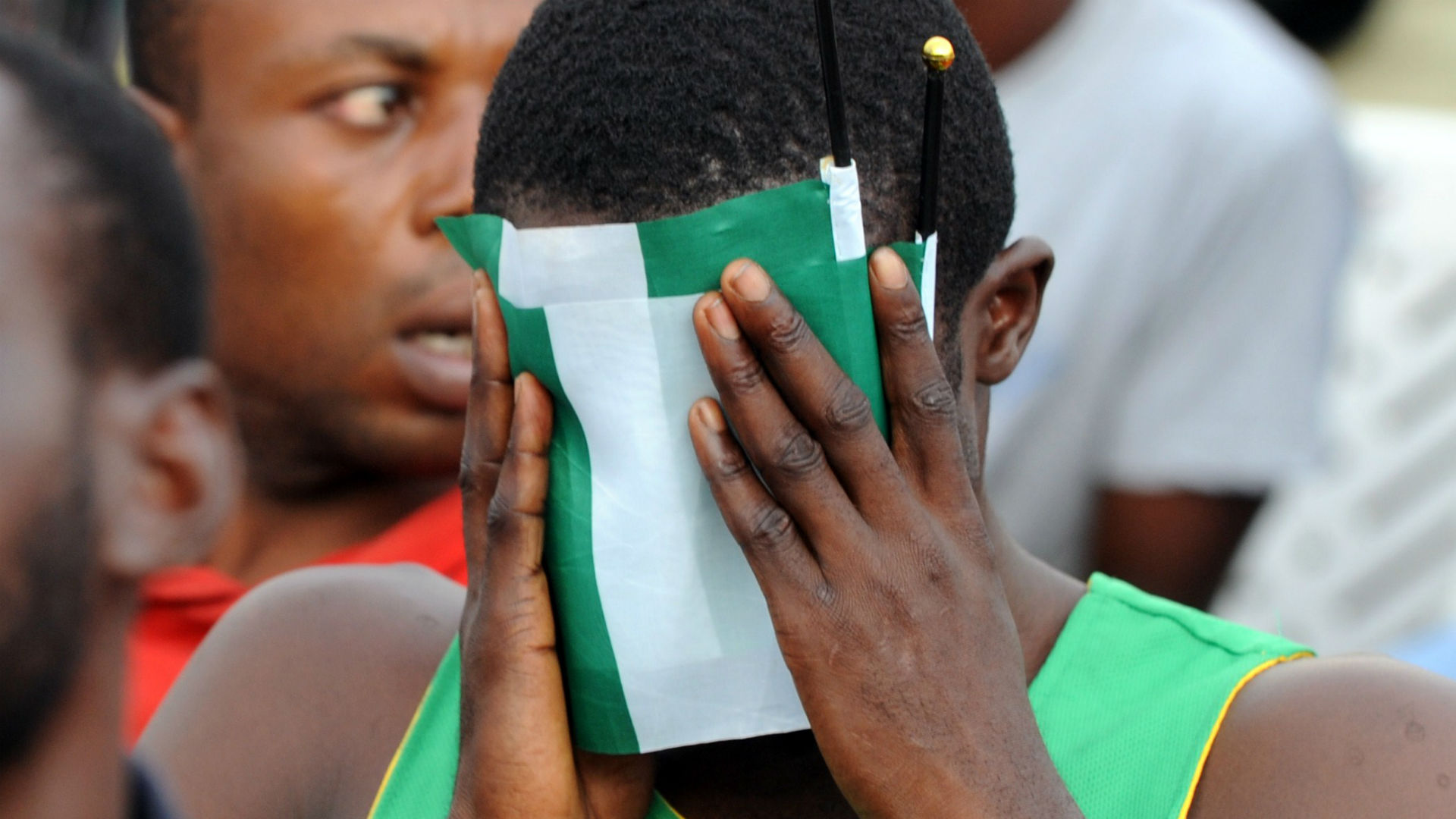 The former Nigeria international shone in the domestic league with Stationery Stores, Heartland FC and Shooting Stars FC during his playing career

Former Super Eagles and 3SC defender Ajibade Babalade is confirmed to have died of cardiac arrest in Ibadan on Friday.

He died at the age of 48 and he was the team manager of Nigeria National League outfit Shooting Stars Sports Club (3SC) before his demise.

Babalade played for the Nigeria national team in the 90s and he was part of the team that won bronze at the 1992 Africa Cup of Nations in Senegal.

At the club level, he had playing stints in South Korea, Ivory Coast, Austria, Nigeria and India before calling time on his career in 2005.

The ex-Nigeria defender also played in the Caf Champions League final with 3SC in 1996 but they lost to Egyptian Premier League side Zamalek.

During his stint in Austria with Sturm Graz, Babalade played in the Uefa Champions League before returning to 3SC in 2004 and he ended his career in India with Mohun Bagan AC a year later.

“We are sad to announce the shock demise of former Super Eagles defender Ajibade Babalade. Babalade died of cardiac arrest today in Ibadan. May his gentle soul Rest In Peace. Our prayers are with his family,” the NFF tweeted.

We are sad to announce the shock demise of former @NGSuperEagles defender Ajibade Babalade. Babalade died of cardiac arrest today in Ibadan. May his gentle soul Rest In Peace. Our prayers are with his family. pic.twitter.com/1xCofWcZvp

His former club, Stationery Stores also took to social media to pay tribute to him.

Everyone at the club is sad to hear about the passing our ex-player Ajibade Babalade.

Our thoughts and prayers are with his family. Sún ré o pic.twitter.com/UPFiplQHC1