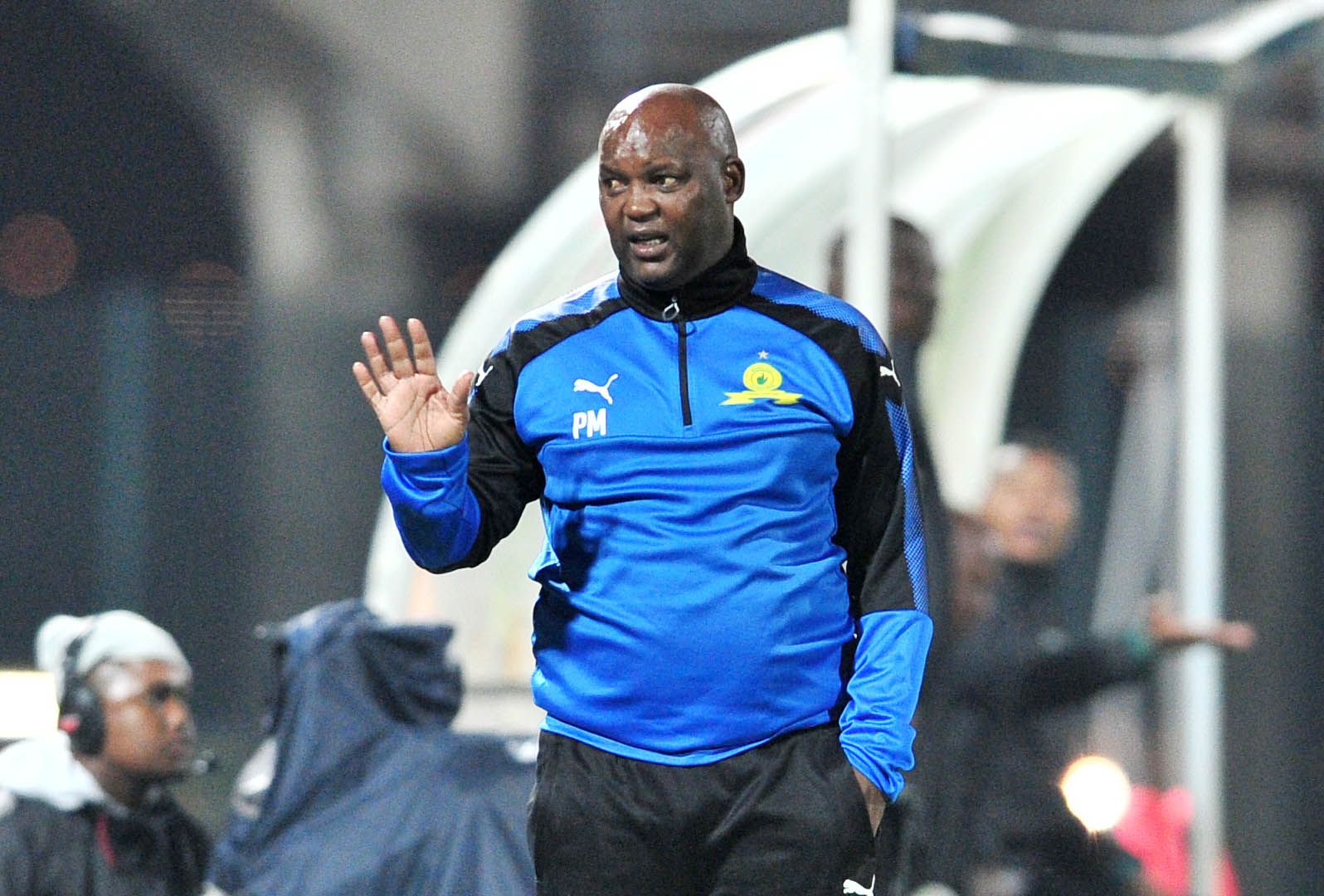 Former Mamelodi Sundowns midfielder Bennett Mnguni says Pitso Mosimane will be exposed to the European market after taking up a new role as Al Ahly coach.

Mosimane left for Egypt on Thursday to start work after resigning from his Sundowns post a day earlier.

He joins the eight-time African champions who are in close proximity to Europe and whose success is revered around the world.

“Going to a big club like Al Ahly gives him a chance to be exposed to the European market. Who knows, he may interest one of the bigger teams there,” said Mnguni as per Sowetan Live.

“It’s a dream for anyone in this business of football to grow and move to bigger clubs. I think this move is a stepping stone because some of the teams in Europe will see that he is not only a local coach.

“They will see that he is somebody who wants to grow and he has challenged himself by getting out of his comfort zone to a country with a different culture and way of doing things. It’s a loss for the club but we cannot stop him from growing.”

Former Nigeria goalkeeper Ndubuisi Emmanuel Egbo is the most notable African tactician working as a head coach in Europe and he led KF Tirana to the Albanian Superliga title last season.

Former Senegal midfielder Omar Daf is in charge at French Ligue 2 side Sochaux.

According to Mnguni, Mosimane’s departure “is a huge loss” for Sundowns who have started searching for the former Bafana Bafana coach’s replacement.

“In my view, I think it’s a huge loss for Mamelodi Sundowns because he brought so much success to the club and we wanted somebody that we can keep for many years like Alex Ferguson,” Mnguni said.

“After he signed a contract extension earlier this year, I really thought he was going to stay for much longer. This situation is like that of a player who gets a good offer overseas – even though your team is performing and you are the one who was helping them, you have to take a decision.

“It is similar to what happened to me when I left Sundowns – if there is a better offer elsewhere you make the move.”

Mosimane left Sundowns after hauling 11 major trophies since arriving at Chloorkop in December 2012.