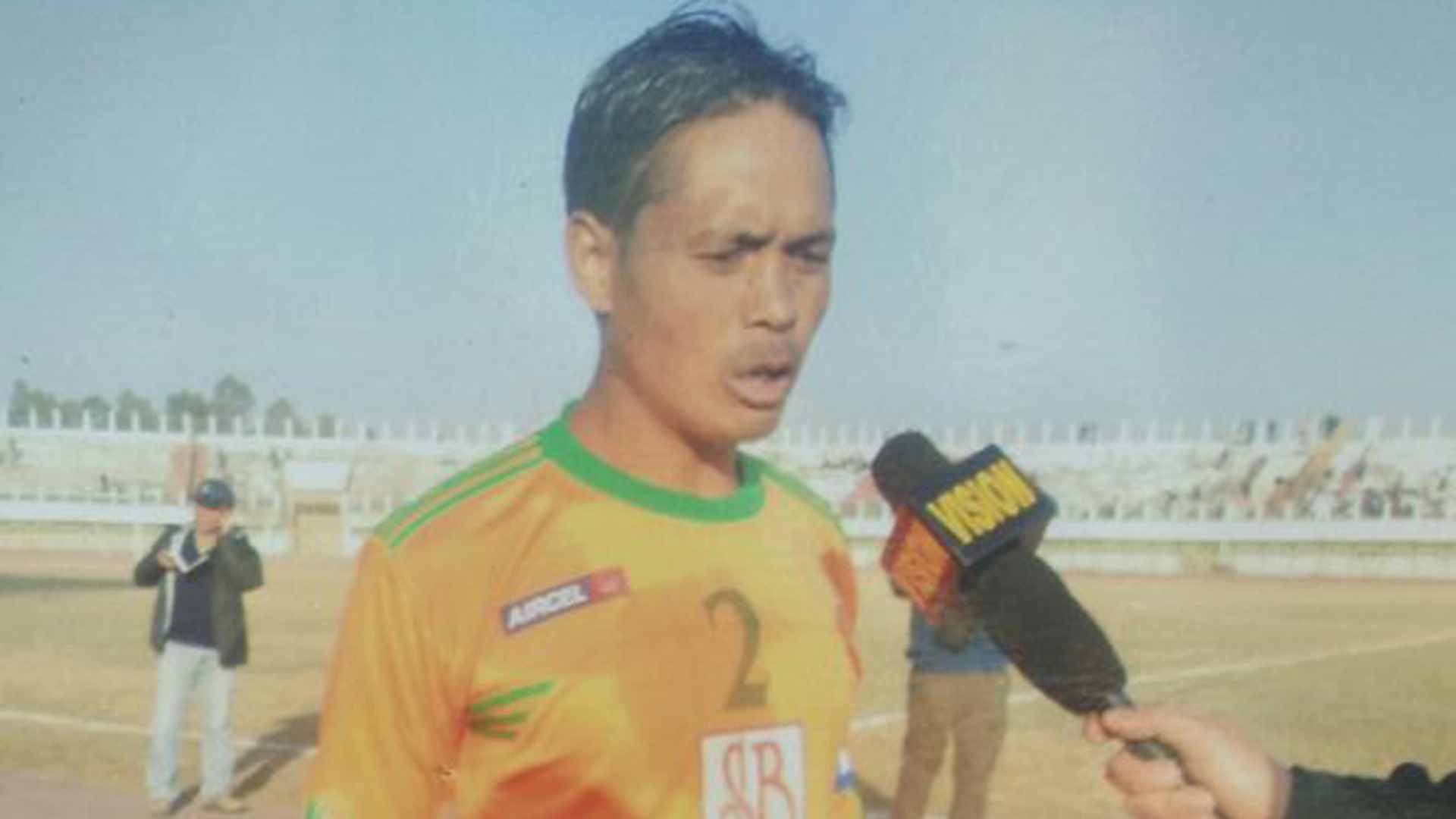 He was born on June 10, 1981 in Achanbegei, a suburb of Imphal. The defender started his career Army Boys and also played Services for two seasons at the beginning of his career. He later donned the jerseys of Air India, Salgaocar FC and Kolkata giants Mohun Bagan.

Along with his friend Tomba Singh, Manitombi was a household name amongst the Green and Maroon loyalists between 2003-2005. He won several accolades during that period with the Kolkata club.

Our thoughts and prayers are with his family during this difficult time.

Singh represented the Indian national team and was part of the Indian squad at the Busan Asian Games in 2002. He was also a member of India U23 side which under the tutelage of Stephen Constantine had won the historic LG Cup in 2002. India had defeated Vietnam in their own backyard to win their first ever International tournament since 1971 (not counting SAFF Cup).