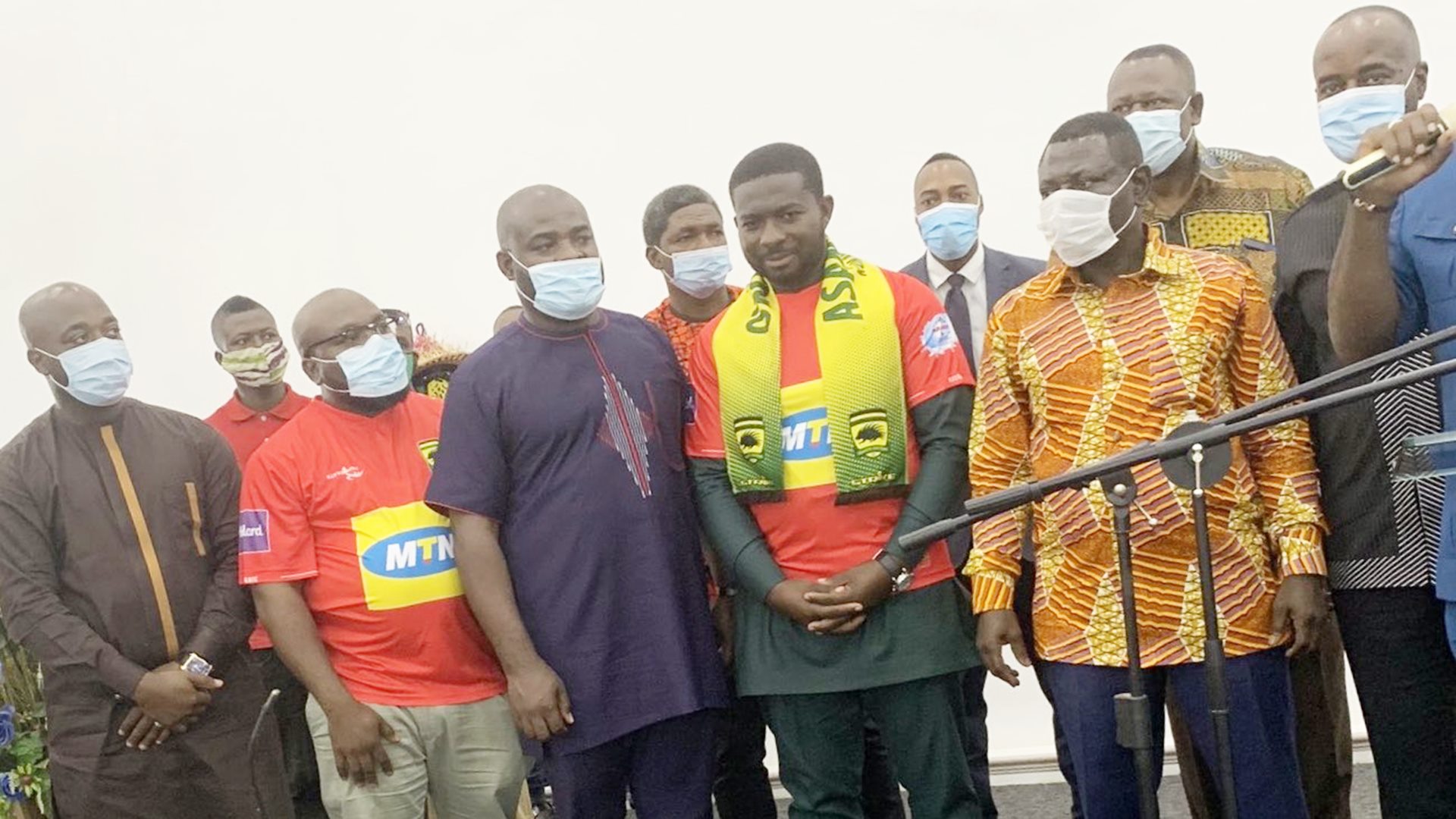 ”I don’t believe Nana Yaw Amponsah is cut for the job,” Mends said in quote published by ghanasportspage.

”He cannot do the job due to how I know him. I know him deeply and based on that, in fact, we’ve come a long way.

”I have moved with him for long, I will not say anything untrue but as to what he did and what he didn’t do I can’t say on air.

“But I know and I’m really disappointed in whoever made the decision to appoint him as the new CEO for Kotoko because the Kotoko job is not a job for people like Nana Yaw Amponsah.

Kotoko are largely considered as Ghana’s biggest club both on and off the pitch.

They are the most successful side in the history of the Ghana Premier League (GPL), having lifted the royal diadem on 23 occasions.

The Kumasi-based fold have also won the most FA Cup titles, with nine.

“Asante Kotoko is the biggest club in Ghana, no doubt. And for me, it’s the third biggest club in Africa, in structure. Unfortunately, the same cannot be said of its content,” Amponsah said at his unveiling.

“I am here to help the board and the entire Kotoko fraternity to match this superstructure with befitting content.

“The joy this club gives its teeming supporters cannot be matched by any political party in Ghana.

“I, therefore, plead with you to give me double of the support you give your individual political parties of choice, and we will make Asante Kotoko great again.

“I’m going to make sure Kotoko participate in the Fifa Club World Cup.”