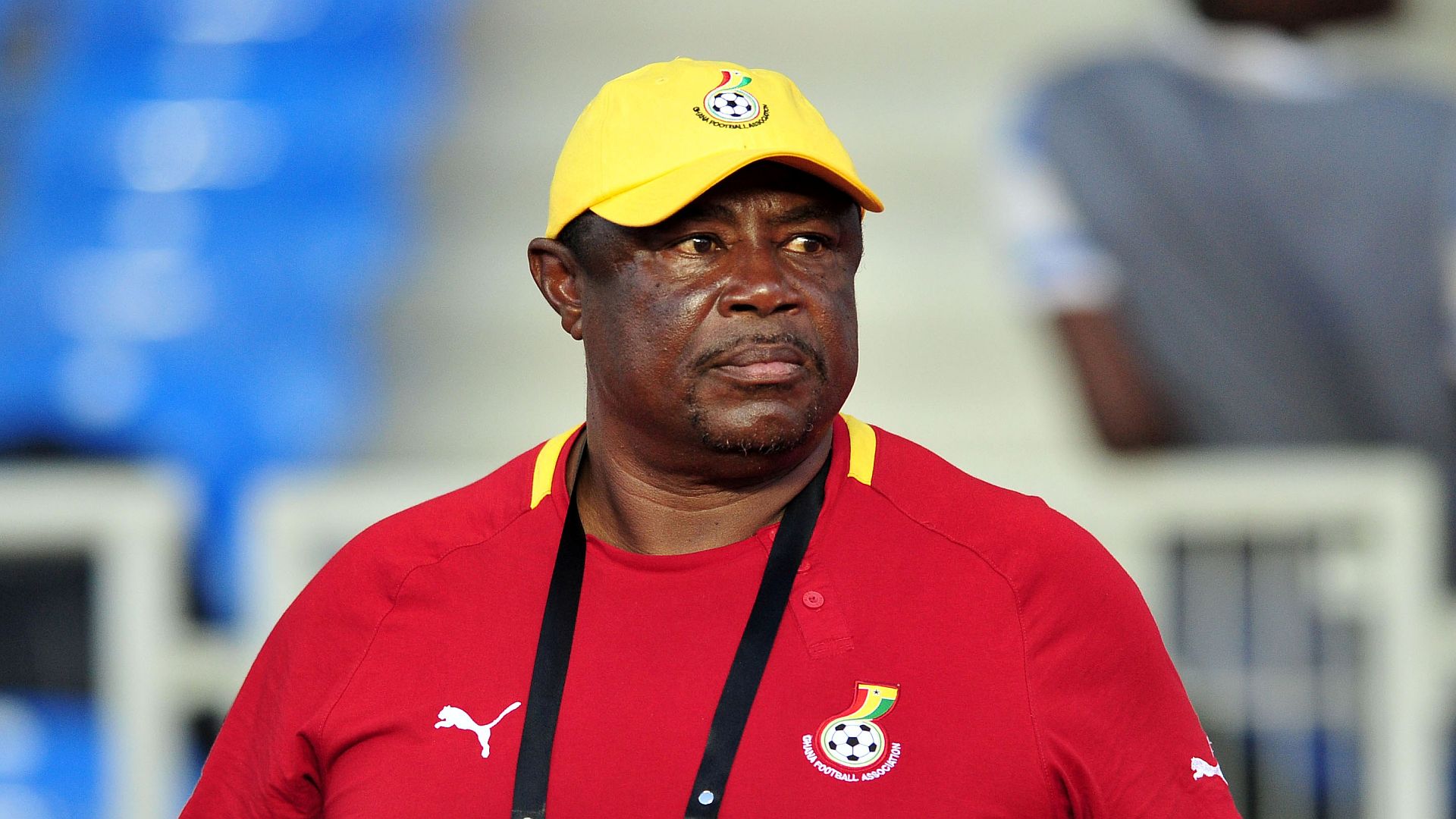 Former Ghana U17 coach Samuel Paa Kwasi Fabin has revealed he was at one point forced to seek help from agents of players during his time at the helm of affairs.

The former Inter Allies coach guided the Black Starlets to the 2017 Africa U17 Cup of Nations (Afcon) in Gabon where his side finished as losing finalists.

Despite the disappointment in the climax, Ghana’s last four berth was enough to secure a qualification ticket for the World Cup in India later that year where the team reached the quarter-final.

“I was told to break the lads at a certain point in our preparation due to the lack of funds. But that would have been a big blow to the team so I couldn’t let that happen,” Fabin told Pure FM.

“So I had to use my money just to get food for the team. I asked the kitchen staff what they needed and made calls to the managers of the players.

“They were also very supportive and I added my quota just so we stay in camp.”

Fabin could not remain in charge of the U17 side after the World Cup as rumours speculated the team’s disappointing World Cup performance as the reason behind his departure.

He, however, discloses the true reason for his exit was far from the media reports.

“I was told to continue as head coach of the Ghana U17 national team after the World Cup but I gave them a condition. It was simple,” he said.

“I had stayed with the level for six years and I preferred a contract before I accept the job. They didn’t agree and that is why I was not appointed.”

Despite his unceremonious departure, he is not closing the door on a possible return to the Porcupine Warriors.

“I am ready to serve Asante Kotoko SC again. Not only Kotoko but any other club. I have enjoyed every club I have coached. I have never regretted coaching any team in Ghana,” the coach stated.

“I enjoyed coaching when coach Middendorp took me to Herbert Mensah to help develop players for Asante Kotoko.”

Fabin also had a brief spell as coach of the Uganda U17 and U20 national teams in 2019.


Source link
2020-09-05
admin
Share
Previous Ampadu needs to decide whether he has a future at Chelsea, says Giggs
Next Kaizer Chiefs deserved the league title more than Mamelodi Sundowns – Kekana