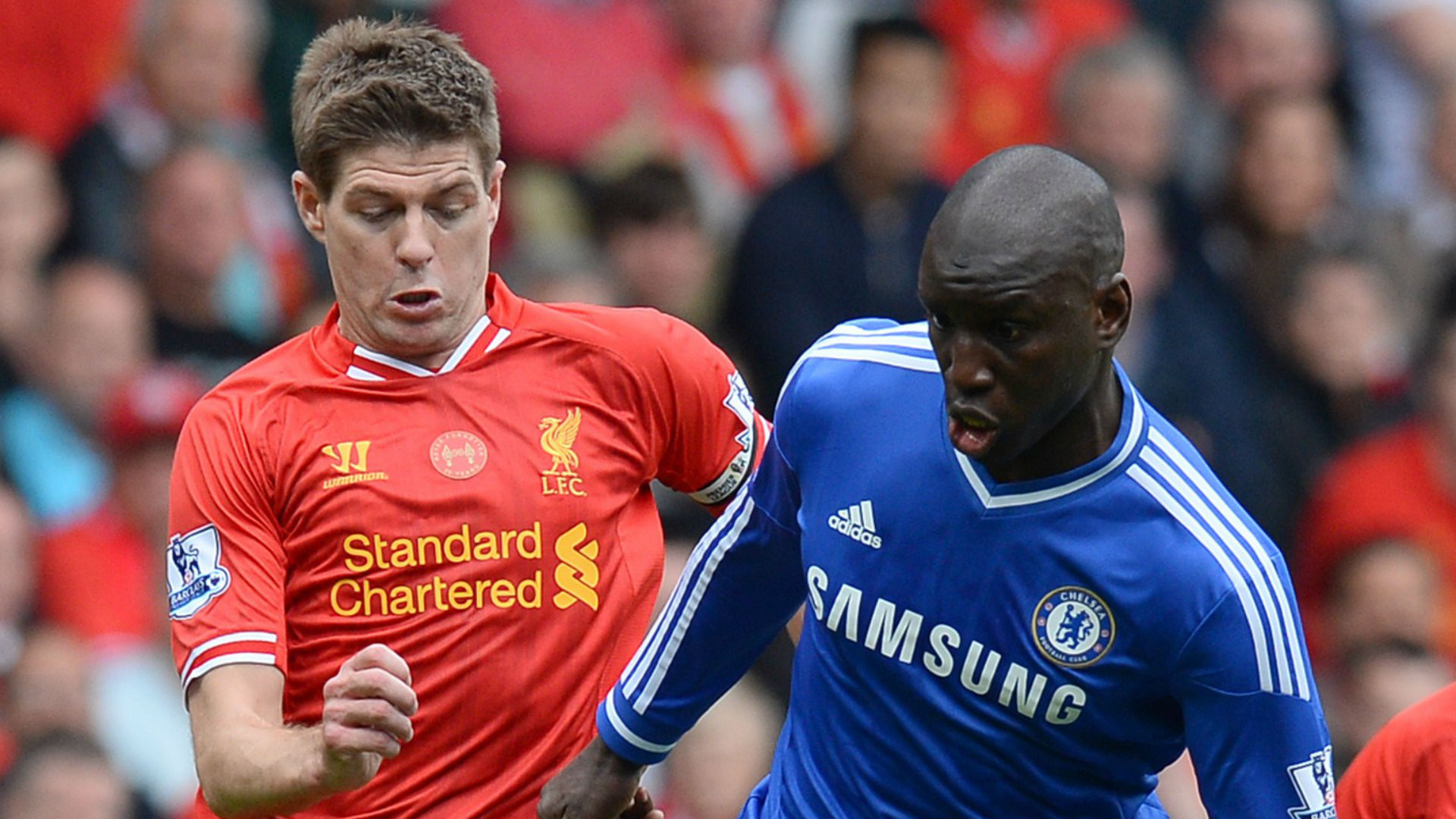 Istanbul Basaksehir striker Demba Ba has recalled how his former manager Jose Mourinho blocked his move to join Arsenal during his time with Chelsea.

The 35-year-old joined the Stamford Bridge outfit in January 2013 from Newcastle United after impressing during his two-year stay with the Magpies, where he scored 29 Premier League goals in 54 games.

The Senegal international, however, desired to leave the Blues in the summer as the arrival of Cameroon and Barcelona legend Samuel Eto’o was expected to limit his playing time.

Ba recollected how he was close to teaming up with Arsene Wenger’s Arsenal on transfer deadline day before the deal was scuttled by the Portuguese tactician.

“I was really close [to joining Arsenal]. I was at my house in Paris, having a day off, when I got a phone call from Arsene Wenger – he asked if I’d come back to London for a medical,” Ba told FourFourTwo.

“I woke up at 9 am on transfer deadline day, jumped on a train, got to London, but then it never happened.

“Arsenal made a couple of signings on the same day [Mesut Ozil and Emiliano Viviano] and Mourinho chose to block the deal, as he didn’t want to help make one of Chelsea’s competitors stronger.”

The 35-year-old only started five Premier League games in the 2013-14 season but made key impacts for the Blues coming off the bench.

The striker recollected one of his eye-catching performances for Chelsea against French giants Paris Saint-Germain when he scored the match-winner in their Champions League quarter-finals.

“Being a young kid from the hood in Paris, growing up in poverty and then scoring the goal that took Chelsea to the Champions League semi-finals, that felt like a great achievement,” he continued.

“I had to find a way of dealing with not starting matches. But when you don’t play and you’re surrounded by players who do, the negativity comes. Near the end of that season, I decided to stop moaning, work hard until the season was done, then move on. When I stopped complaining, I started to score and play more.

“I remember having a chat with Mourinho once the season was finished when he asked me to stay for another year. But I had already decided to go.”

Ba left Chelsea in 2014 to join Turkish side Besiktas before moving to China to team up with Shanghai Shenhua.

The forward, who has also previously featured for Goztepe, recently helped İstanbul Basaksehir to win the 2019-20 Super Lig title.

The centre-forward has made 22 appearances for Senegal, scoring four goals but was not part of the side that finished as runner-up in the 2019 Africa Cup of Nations in Egypt.