Football on TV this week: Matches to watch & live stream in UK today, tomorrow & this weekend 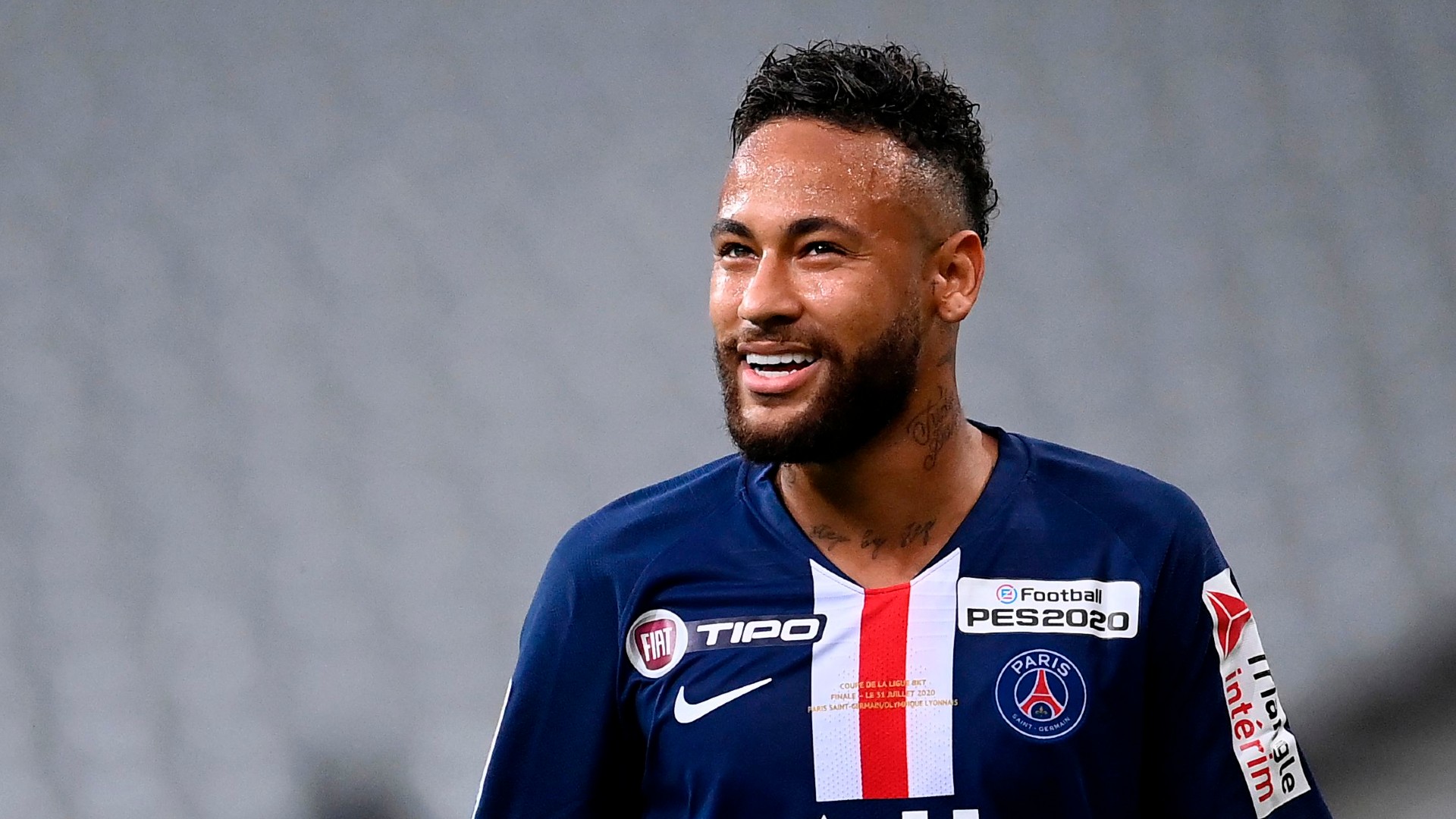 Football never stops – pandemics aside – whether it is the Premier League, Champions League or the international games such as the European Championship, there is almost always some action to watch on television.

Here are all the fixtures that are being shown live in the United Kingdom tonight, tomorrow and this week on channels such as Sky Sports, BT Sport, Premier Sports, La Liga TV , BBC, ITV and more.

*All times are UK.

**Live football has been severely impacted by the coronavirus pandemic, but updates will appear here**

The Champions League quarter-final clash between Atalanta and Paris Saint-Germain is live on BT Sport on Wednesday evening.

Atletico Madrid face RB Leipzig live on BT Sport 1 as they look to book a place in the Champions League semi-finals.

BT Sport will broadcast Manchester City versus Lyon as Pep Guardiola’s side look to avoid the same fate as Juventus in the Champions League.

There are also live games from Scotland, Japan, Australia, Ireland, China and the Netherlands to look forward to.

The first Europa League semi-final – between Sevilla and Manchester United – will be broadcast live on BT Sport on Sunday evening.

Prior to that, BT Sport will also be showing action from the UEFA Youth League, including games involving Juventus, Real Madrid and Inter.