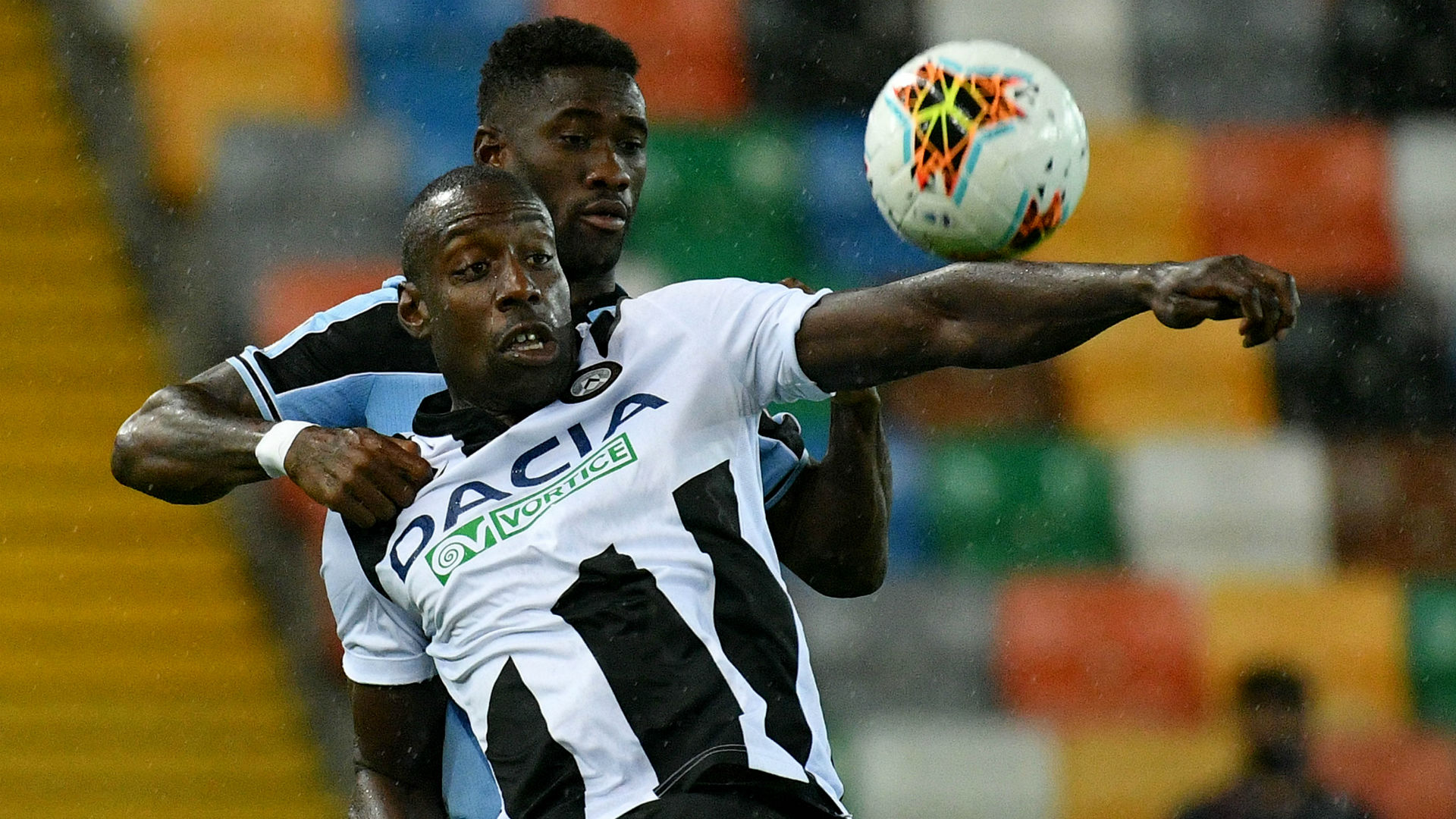 Seko Fofana was Udinese’s hero as they secured a 2-1 comeback win over Juventus on Thursday to move clear of the Serie A relegation zone.

Maurizio Sarri’s team went into the encounter at Stadio Friuli needing a victory over the Little Zebra to clinch their ninth successive Italian topflight title.

Nevertheless, the hosts fought back like a wounded lion to seal all points at stake. First, Ilija Nestorovski levelled scores in the 52nd minute after beating Wojciech Szczesny courtesy of an assist from Ken Sema.

With the game heading for a draw, the Cote d’Ivoire international settled the fixture after outmuscling De Ligt before firing home in the 92nd minute – to leave Juventus stunned.

Udinese’s result means Atalanta, Inter Milan and Lazio still have an opportunity to overthrowing the Old Lady, who have won just one of their past five matches as they stagger towards the finish line.

Nigeria’s Troost-Ekong was in action for all duration, but he was cautioned in the 20th minute by referee Massimiliano Irrati for a reckless challenge.

Apart from his goal, 25-year-old Fofana who was playing his 30th game of the season recorded two shots, 61 touches, four dribbles, 50 passes, a passing accuracy of 94 percent with 83 percent of his duels in an outstanding midfield showing.

Manager Luca Goti praised his men for the hard-earned victory while expressing his satisfaction with the game’s outcome.

“The victory against Juventus is an important aspect for the fan and for those who are from Friuli, but I would contextualise this victory against the leaders,” he told club website.

“I am of the opinion that this team, as far as it has expressed on the field, deserves a different ranking and we have been extremely penalised by our mistakes”

Udinese have now arrested their three consecutive games without victory to move up to 15th in the Italian elite division log with 39 points from 35 league outings. They travel to the Sardegna Arena on Sunday to tackle 13th placed Cagliari who suffered a 2-1 loss to Lazio on Thursday.