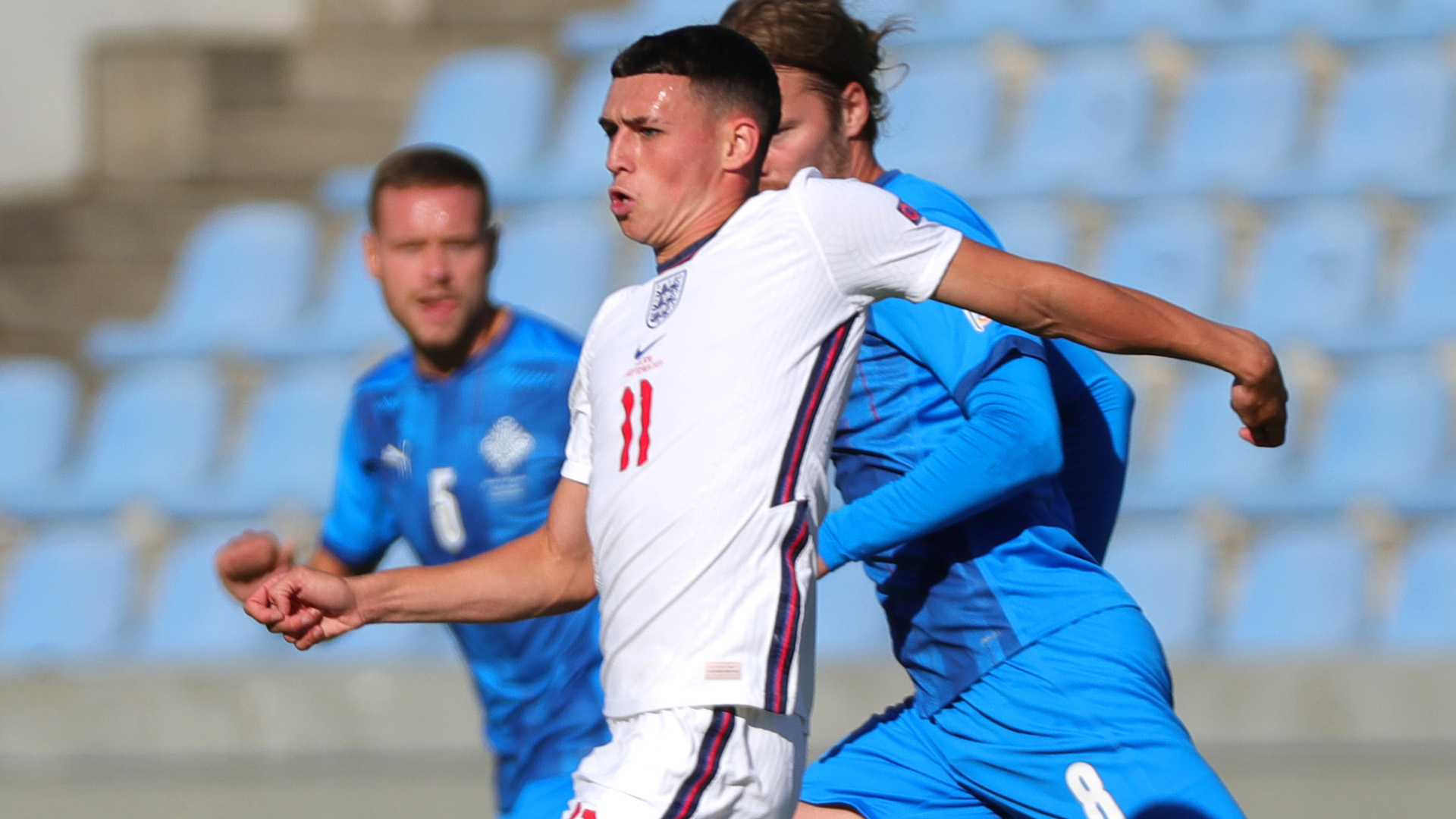 Phil Foden has issued an apology for a breach of Covid-19 safety measures while on England duty in Iceland.

Foden, 20, and 18-year-old Manchester United winger Mason Greenwood, who made their international debuts in the 1-0 win, have been dropped from the Three Lions squad after it was revealed they invited women back to their hotel room in Reykjavik.

The incident has sparked a police investigation and the pair could be hit with fines, while they have been sent back to England and will have to obey quarantine guidelines before they can return to training with their respective clubs.

The Manchester City midfielder has admitted to breaking protocol and has promised to learn a lesson from the debacle.

“Following the story which has emerged today regarding my actions in Iceland, I want to make a full apology,” Foden wrote in a note published on Twitter.

“I apologise to Gareth Southgate, to my England team-mates, to the staff, supporters, and also to my club and my family.

“When I was called up by Gareth for these games, my first reaction was that of immense pride. To pull on that shirt for the senior team in my England debut was an incredible privilege.

“I am a young player with a lot to learn, but I am aware of the huge responsibility I have in representing Manchester City and England at this level.

“On this occasion, I made a poor decision and my behaviour didn’t meet the standards expected of me.

“I breached Covid-19 protocols put in place to protect myself and my England colleagues. As a consequence I will now miss the opportunity to travel to Denmark with the squad, and that hurts.

“I will learn a valuable lesson from this error in judgement and I wish Gareth and the team good luck this week.”

England boss Southgate expressed his disappointment in Foden and Greenwood on Monday in his press conference ahead of their UEFA Nations League match against Denmark on Tuesday.

“They have got responsibilities and they have apologised,” he said. “What is clear is that there was a breach of the coronavirus guidelines. We spent such a long time getting those measures in place – the whole squad followed that together.

“It is a very serious situation and we have treated it that way. Obviously, they have been naive, we have dealt with it appropriately.”