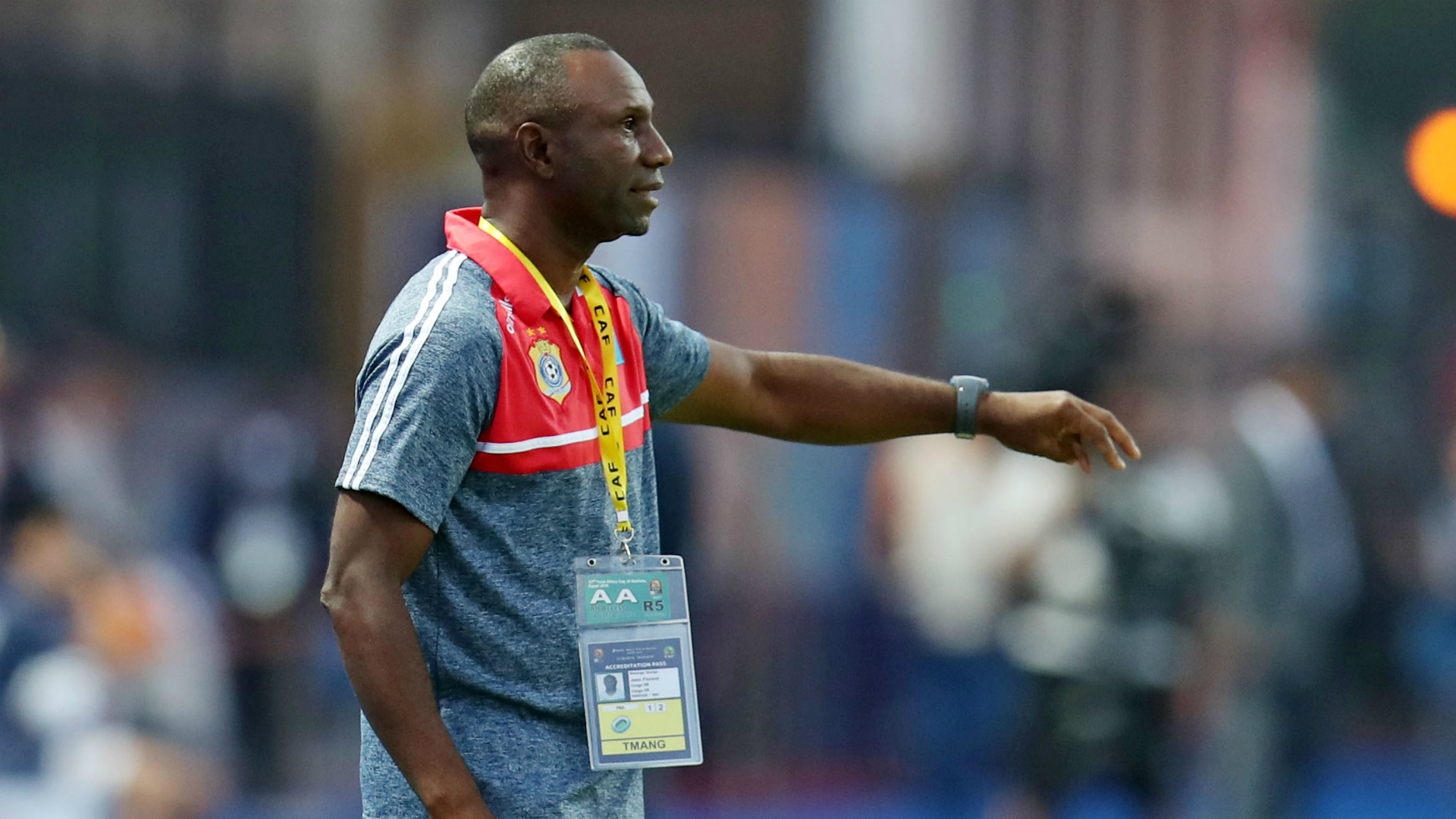 After Young Africans (Yanga SC) dispatched their delegation to the Democratic Republic of Congo, rumours are now rife they are about to conclude talks with coach Florent Ibenge.

The Timu Ya Wananchi delegation was led by the Competition Committee chair and the representative of GSM, the club’s sponsors Hersi Saidi.

Yanga are in the market for a new coach after parting ways with head coach Luc Eymael, whose half-a-season stint was marred with controversy as well as assistant coach Boniface Mukwasa.

Mukwasa who has so far joined Premier League side Ruvu Shooting.

Saidi visited AS Vita, a club that is being headed by Ibenge further fuelling the rumour mill the 58-year old may agree to join the 27-time Tanzanian league champions.

Ibenge is one of the experienced African coaches having been in charge of Chinese club Shanghai Shenhua a job he started in April 2012. After the short sojourn in China, he came and took over the Linafoot bigwigs in 2014.

He was appointed the Democratic Republic of Congo national team head coach in 2014 and combined the role with AS Vita duties. Ibenge led The Leopards to the 2016 African Nations Championship (Chan) title.

He stepped down last year from his national duties and returned to AS Vita.

Yanga are understood to have not concluded their transfer business yet and the visit to AS Vita could also involve talks between two players; Mukoko Tonombe and Tuisila Kisinda.

In a recent interview, Congolese striker Makusu Mundele confirmed Ibenge had asked him whether he was ready to join the Tanzanian side.

“The coach [Florent Ibenge] called me and asked whether I am ready to play in Tanzania. I told him that I had received an offer from Simba SC but had never received any tangible interest from Yanga,” Mundele said then.

“He told me to make my mind up quickly if I want to play for Yanga so that he can link me with a top official of the club for the purposes of negotiations.”