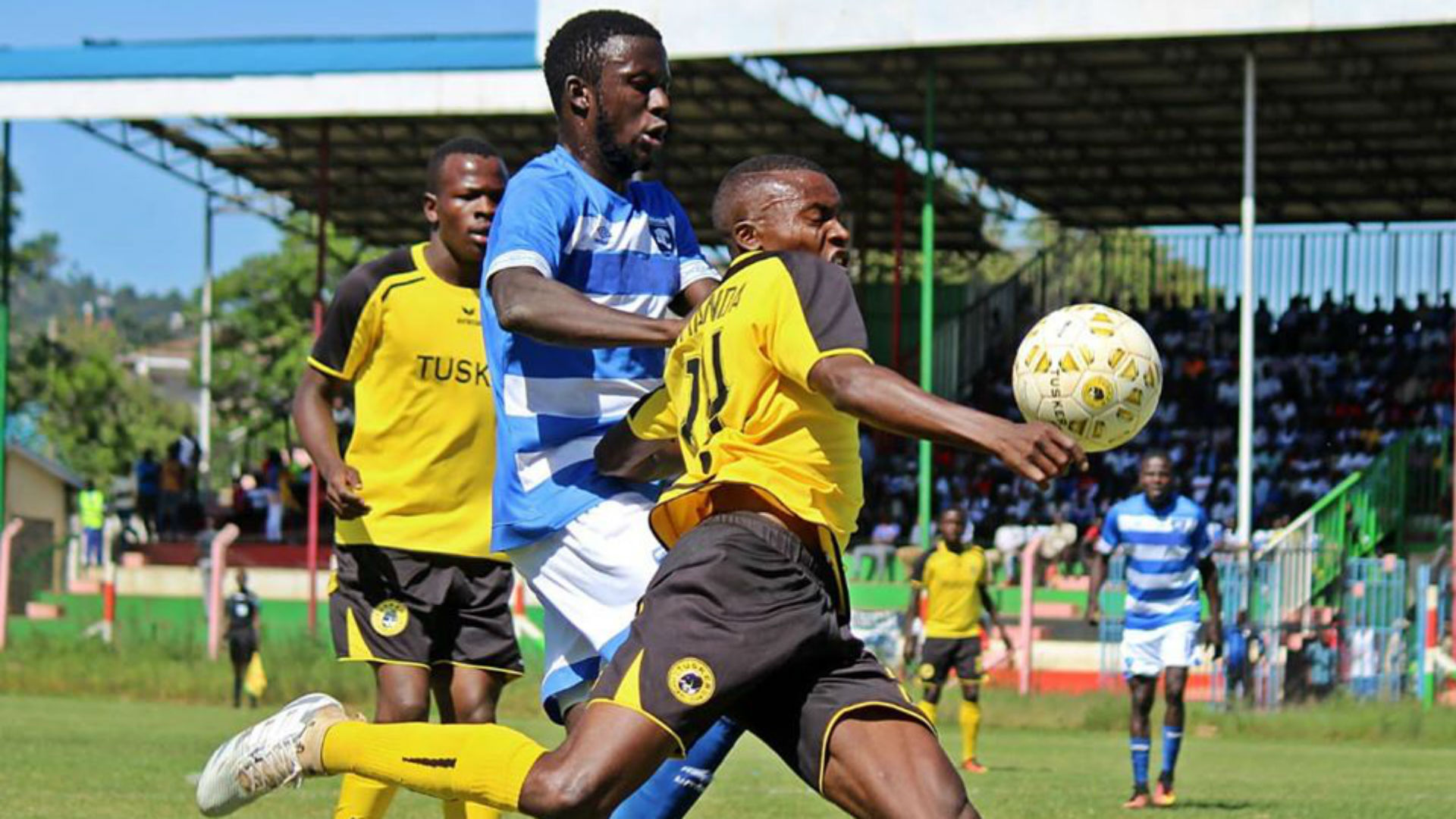 Football Kenya Federation (FKF) President Nick Mwendwa has given an update on tentative dates when football could return.

Soccer activities have been on a break since they were suspended in March but the light at the end of the tunnel started emerging when the Ministry of Sports unveiled the return to action protocols.

The protocols are now being discussed by various stakeholders before submitting their recommendations for the ministry to give a final word.

Mwendwa stated the three top-tier men’s leagues could return by October as well as the Kenyan Women’s Premier League.

“The coronavirus has in no doubt affected every aspect of football. Remember the players have been at home and have not been paid because companies have not been making money,” Mwendwa told NTV.

“But I have some good news because the ministry has already asked us to give them a programme showing how we can get back to action. We will give them the programme on Monday and one of the suggestions is that we are planning to start teams’ training on September 15.

“One month after joint training by teams, we will then be ready to see the Premier League start and I think the best dates will be between October 20 and 25 but of course, we will wait to see what the ministry tells us.

“What we must understand is that we will test all the players in all the leagues and the exercise will be done twice before starting training sessions.

“Fans, of course, will not be allowed for some few months and we will carry out fumigation on all the pitches.

“The news now is that the KPL, KWPL and National Super League players will start training in September and after another month, the other leagues will follow suit.

“It must be good news because it has been a long time since we played.”

KPL teams, notably Gor Mahia and Wazito FC, have been strengthening their units in anticipation of the new campaign.

Eyes are on Western Stima who have lost many stars in the ongoing transfer window and how they will rebuild a team to participate in the league will be a matter of intense discussions.